Apple Arcade is about to update with some new features, as two new games are coming to the Apple platform. Specifically, to be added to the Apple Arcade offer this month will be Zookeeper World e Thumper Pocket Edition, which will be available to all users starting in the next few weeks.

Coming this Friday, Zookeeper World of Kiterestu combines a fun match-3 gameplay with simulation mechanics which allow players to create and manage their own zoo. Players will tackle a variety of challenging match-3 puzzles, collect coins and place cute animals, equipment, and plants to make their zoo more “glamorous” and attract more visitors.

The more the players respond to the requests of the Boss and the visitors, the more their rank will increase: in this way they will be able to expand their zoo. Players will be able to customize zoo elements, introduce updates for their pets to make them unique and much more. It should also arrive soon Thumper: Pocket Edition di Drool LLC, a dizzyingly paced action game. Players will take on the role of a space beetle, braving the void and facing a mad giant head. Master new moves and survive terrifying boss battles as players whiz through nine epic levels. Powered by a pounding original soundtrack, players will hear the sound of every crushing impact.

As if that were not enough, the latest updates of two very popular games also arrive on the platform: 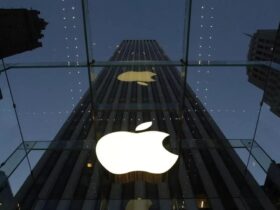 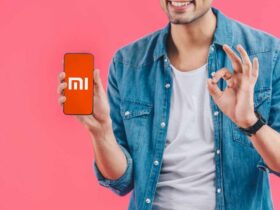 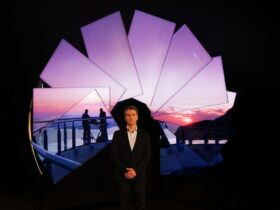 Samsung and Michael Murphy together for an installation with Neo QLED