Apple News users will have access to the best of news from major newsrooms around the world.

This is just one of the Cupertino company’s initiatives in favor of quality information. The project will be called News Partner Program, illustrated in a note that appeared on Thursday 26 August on Apple’s official website, to support the world of information in two directions: helping publishers and readers.

In fact, in the note we read that “the News Partner Program aims to ensure that Apple News customers maintain access to reliable news and information from many of the world’s leading publishers, supporting the financial stability of publishers and pursuing efforts to promote the ‘media literacy and diversity in news coverage and newsrooms. “

So let’s see how this Apple News initiative works, and what other strategies the company has put in place to raise the quality of information.

The idea behind the News Partner Program is to improve the information conveyed through Apple News, the application active since 2015 (which replaced the previous Newsstand) thanks to which users can read a selection of newspaper articles taken from the most prestigious newspapers, including the New York Times.

To date, the platform is only available in the United States, Great Britain and Australia.

The idea of ​​the program, we said, is to offer benefits to both publishers and readers. Let’s find out.

The benefits for publishers

As long as they guarantee a constant presence on Apple News, with the new initiative, the publishers involved will have a discounted commission retained (15% instead of 30) on subscriptions purchased within the application (in-app subscriptions).

In practice, publishers enrolled in the News Partner Program will immediately receive 85% of the revenue from readers who sign up through the app on the App Store. Other publishers will only receive 70% of the revenue from users who subscribe in the first year. After that, in the following years the percentage rises to 85% for all. The subscription renews automatically, unless a user cancels it.

Publishers can request access to the News Partner Program from Thursday 26 August. To be eligible, they must have an Apple News channel and post all content in the eligible format. A format that, moreover, supports advertising, whose revenue can be withheld 100% by publishers.

And this is where we connect to the benefits for readers. 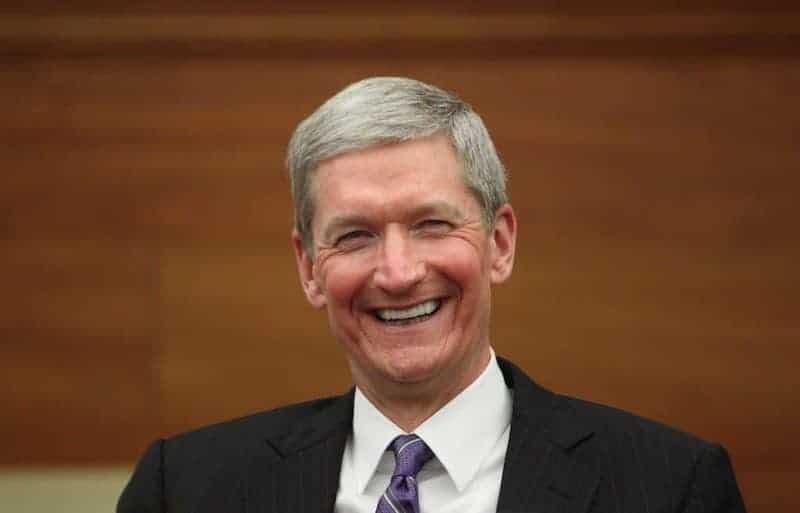 The benefits for readers

The format required to publishers by Apple in order to participate in the News Partner Program is the Anf (Apple News Format). This format will give readers an engaging and original reading experience, and at the same time it will also allow them to propose multimedia narratives.

The initiative goes in the direction of the company to offer News users qualified information, in times when fake news is rampant.

Since 2017, Apple News has also activated the Top Stories feature, an overview of the main news of the day.

“Providing Apple News customers with access to trusted information from our publishing partners has been our top priority since day one,” said Eddy Cue, senior vice president of Apple’s Internet Software and Services division..

“For over a decade, Apple has offered customers many ways to access and enjoy news content through our products and services. We have hundreds of news apps from dozens of countries around the world available in the App Store, and we created the Apple News Format to give publishers a tool to showcase their content and deliver a great experience to millions of Apple News users. . “

Apple’s other initiatives for quality information

In the same note in which he announced the News Partner Program, Apple also stated that it has opened a partnership with three non-profit organizations operating in the information world: Common Sense Media (which helps young people to become digital literate), News Literacy Project (which helps teachers reflect on journalism with students) and the Permanent Youth-Publishers Observatory.

With the Observatory, which is based in Florence, the collaboration started in 2019. The purpose of the Italian organization is explicit: “The objective of the partnership is to develop, through an innovative technology-media literacy project, to be carried out in the world of education, at an international level, that critical awareness that makes freer man. “

And again: “In the era also marked by the spread of fake news, post truths and likelihoods, the common challenge of Apple and the Osservatorio Permanente Giovani-Editori is to train, in the youngest, that critical thinking that allows them to dribble attempts at disinformation, helping to make them more capable of using their heads. “