In these hours, Apple has started the release to developers of Beta 5 for iOS 15 and iPadOS 15. It should also be noted that the release of tvOS 15 is also underway while the new versions of the Beta of watchOS and macOS, for now, are not yet available. The new Beta update introduces several new features that developers can focus on to optimize applications.

The new step forward of Apple’s development program introduces some news for developers. With the new Beta 5 of iOS and iPad OS in version 15, in fact, developers can count on a version that is ever closer to the future stable version of Apple’s operating systems.

The new Beta focuses mainly onl performance improvement and on the resolution of stability problems of the system. It is, therefore, a further step forward in the optimization program in view of the completion of the development, still several weeks away. Apple is expected to release stable versions of iOS 15 and iPad OS 15 later this fall.

At the end of July, we recall, Apple released Beta 4 of the new versions of its operating systems. This update introduced several new features, from Safari to Magsafe Battery Pack support through to widgets on iPad OS. The new Beta 5 represents a real update to optimize what has already been seen in the previous version. The developers, therefore, have the opportunity to verify and test the news in view of the release of the stable version. 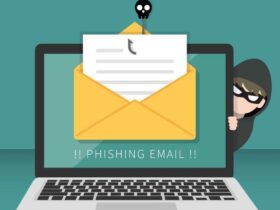 Are you waiting for Amazon Prime Day? Hackers too! 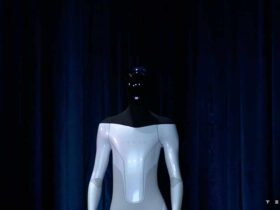