Today Apple releases the second beta of iOS 15.3 and iPadOS 15.3, which allows developers and testers to try out the new software update for iPhone e iPad. At the moment it seems that most of the updates are in performance and not in new functions. However, there are still several features that Apple has promised for iOS 15 and that are yet to come.

La Mela has recently released the iOS 15.2.1 update, which fixes some bugs in its operating system. But the Cupertino engineers are already testing the new update and today Apple releases the second beta to public testers, which will be able to verify its stability.

To download the update just do the usual update OTA, once enrolled in Apple’s developer program.

At the moment there is no information regarding any new features of the beta, which suggests that the update mainly concerns changes to performance and safety level, as well as fixing known bugs. However, there are still several new features that Apple has announced with iOS 15 that could find space in the update, perhaps in a future beta. Or in the upcoming versions of the operating system.

We are talking about functions like Universal Control, which allows you to use the same keyboard and mouse on several Macs and iPads at the same time. However, Apple recently communicated that the feature is expected to come in spring, probably along with the launch of a new line of iPads. It looks like it should arrive with iPadOS 15.4.

Furthermore, we should also see the cards of digital identities in Apple Wallet, a feature that will first arrive for some US states such as Arizona, Georgia, Connecticut, Iowa, Kentucky, Maryland, Oklahoma e Utah. But that could pave the way for similar functionality in Europe in the future as well.

We will keep you updated on upcoming news and upcoming iOS updates. 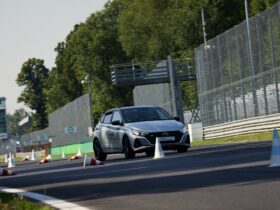 Hyundai Driving Experience, in Monza to experience the emotions of the N brand 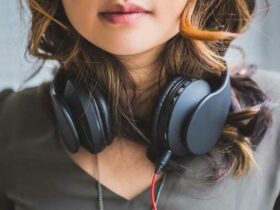