A recent rumor reveals how important news about Persona 6 could arrive in 2022, and also the possibility of a porting of Persona 4 Golden on Switch

2022 could be a golden year in terms of announcements, also due to the different anniversaries that will fall during this year, such as the one regarding Street Fighter and its 35 years that will be officially celebrated in August. And speaking of celebrations, Atlus continues to release several news and information on merchandise and possible future projects of the series in person. The Shin Megami Tensei spin-off saga turned 25 in 2021, and has been “celebrated” since July last year with various types of announcements, revealed in dedicated livestreams. In the past, Atlus has claimed to have seven major projects in production, and only two have been unveiled since September to date, with the latest being in December. Meanwhile, this spring will be officially released the remaster of the fighting game from the series, Persona 4 Arena Ultimax, and certainly in the near future we can expect big news, including news about Persona 6.

While rumors and speculations regarding possible Persona 3 remasters continue to bounce among the most hopeful fans, a new rumor released by NateTheHate creates different expectations about what could turn out to be a rather important announcement for the series, and which could happen in the course. 2022. After all, it is known that the final project regarding Persona will take place in the fall, and it could certainly bring concrete news about Persona 6, a title currently in the works by Atlus. Again according to the leaker, it could arrive as a PS5 exclusive; one wonders then what kind of graphic and technical advancement could present this new chapter, considering how Persona 5 arrived for both PS3 and PS4, presenting however a respectable technical sector on both platforms.

NateTheHate also adds an indiscretion related to Persona 4 Golden: after the game arrived in the form of a port on Steam almost two years ago, he claims that it could arrive on Nintendo Switch this year. And despite being news that in fact it had already been assumed for some time, hearing further confirmations undoubtedly bodes well for the veracity of the various rumors. Pending any confirmations, we are also waiting for the next stream from Atlus, scheduled for February, which could present some interesting news.

Keep following us on our TechGameWorld.com site for more news on the gaming world, and check out the Instant Gaming store for new titles at discounted prices.

Kevin Spacey: the return to cinema with the man who drew God 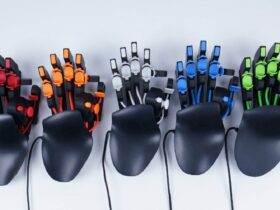 Azeron Cyborg, the next generation keyboard coming in September 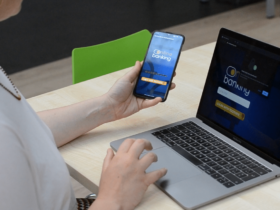 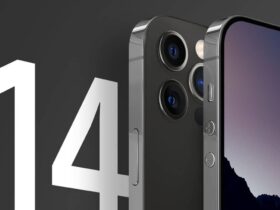 Will the iPhone 14 be SIM-free? Yes, according to a rumor