A few days ago the long legal dispute Apple vs Epic Games could have come to a partial solution, even if it is not yet clear who won between the two giants. On the one hand, the judge acquitted Apple of market monopoly charges, on the other hand, however, the Cupertino giant will have to allow Epic Games to implement payments external to the App Store. However, there are some details that are worth considering, given that the creators of Fortnite have still managed to crack, at least in part, the reputation of the apple house.

Apple vs Epic Games: Who Won?

The Californian judge ruled on the lawsuit Yvonne Gonzalez-Rogers, which ruled the following against Apple: “the company is permanently inhibited from prohibiting developers from including in their apps keys, external links and other possibilities of action that point buyers to other purchasing mechanisms, in addition to purchases in -app, and that allow direct communication with users if they accept such systems by registering their account in the app “.

Although from this moment on the Cupertino giant is unable to impose its own payment methods, the court has not expressed itself regarding any conduct of the companies that have violated the American antitrust law, and therefore it would not have operated under conditions of an illegal monopoly. However, this is a major boost for Apple, which will have to soften its business model.

However it cannot be said that it was Epic Games to win, given that also on his side there have been obvious failures. Specifically, the Fortnite company has been charged with breach of contract and will have to pay Apple 30% of the $ 12 million collected.

Fortnite, on the other hand, is one of the most profitable free to play games ever, and the will of Tim Sweeney to “take justice for oneself” instead of waiting for the outcome of the sentences ultimately played against him. Meanwhile, Apple (and Google too), has decided to halve the percentage of transactions on games in the App Store window, from 30 to 15%.

The end of a long battle

The antagonisms between Epic and Apple have ancient roots and, even in the face of this ruling, it’s hard to imagine that we won’t be talking about these two companies in the future. The origin of this controversy in particular lies in the percentage that the large mobile stores withhold on each purchase in the app, the famous 30% we were talking about a little while ago.

This tax to Epic has always been tight, especially because Apple does not allow apps to refer to external payment tools, as could be in this case the Epic Games Store (which instead only retains 12%). It is precisely for this reason that the friction with Apple began, given that Tim Sweeney decided last summer to completely bypass his contractual agreements with the Cupertino giant and to insert a link to the Epic store in Fortnite, complete with a discount of 20% on all purchases. Of course, Apple’s response was immediate, with the timely removal of Fortnite from the App Store, which brought the two parties to court.

Although now the situation may seem resolved, Epic’s CEO has already said he is not fully satisfied with the California court ruling and filed an appeal, given that the provision does not oblige Apple to propose alternatives to the App Store but only to the payment systems used for in-app purchases.

It is not clear at this point how the lawsuit will proceed, if indeed Epic’s appeal will be upheld. What is certain is that the war between these two giants still seems far from over, despite everything. 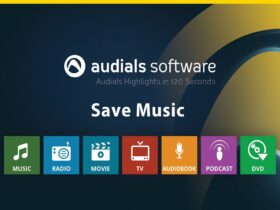 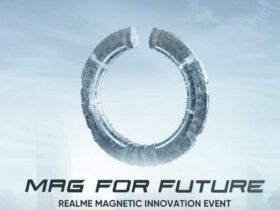 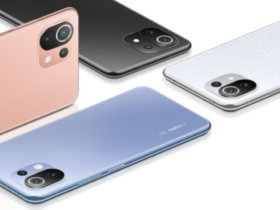 Xiaomi Civi on the market from 27 September