The new viewer for augmented (AR) and virtual (VR) reality of Apple will use a 96W charger, the same as the 14-inch MacBook Pro. The charger will be manufactured by Jabil, according to analyst Ming-Chi Kuo.

Apple’s AR headset will use a 96W charger

Analyst Ming-Chi Kuo wrote an analysis of the launch of the Apple headset, seen by Apple Insider, speaking of the supplier Unimicron. The company produces ABF substrates, a semiconductor material that protects silicon circuits in electronic devices. A company that will be “the biggest winner” for Apple’s decision to use two substrates in the AR headset.

The note reads that “Apple has adopted two CPUs made with 4 and 5 nanometer process“, Confirming the power of the device and even raising expectations. Furthermore, he explains that “our latest findings indicate that Apple’s AR / MR headset will use a c96W charger provided by Jabil, with the same technical specifications as the MacBook Pro to provide faster and more efficient charging for the headset ”.

According to Kuo, this proves that “Apple AR / MR requires the same computational power level of the MacBook Pro and definitely higher than an iPhone “

Additionally, the analyst says this news should ensure Apple is working on an innovative AR experience that will grow the ecosystem. And according to Kuo, the Apple is already working to launch a second version next year, at a lower price. “We expect shipments of the AR / MR viewer to arrive in 3 million in 2022, 8-10 in 2023 and 15-20 in 2025 ″.

According to the analyst, the viewer for the Cupertino metaverse “is about 2-3 years ahead of competitors’ products“, With Qualcomm coming to propose laptop / PC chips for viewers only for 2023-2024. Qualcomm is currently the largest chip supplier for AR / VR headsets.

The Apple headset should arrive in 2022, although a release date is not known at the moment. We will keep you informed. 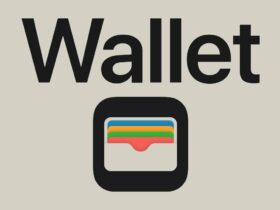 Apple: Magnetic keys have been added to Apple Wallet 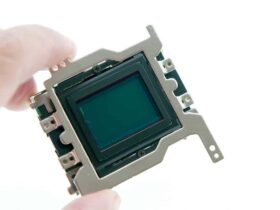 GTA online: here is the trailer for the free DLC of the story and the release date