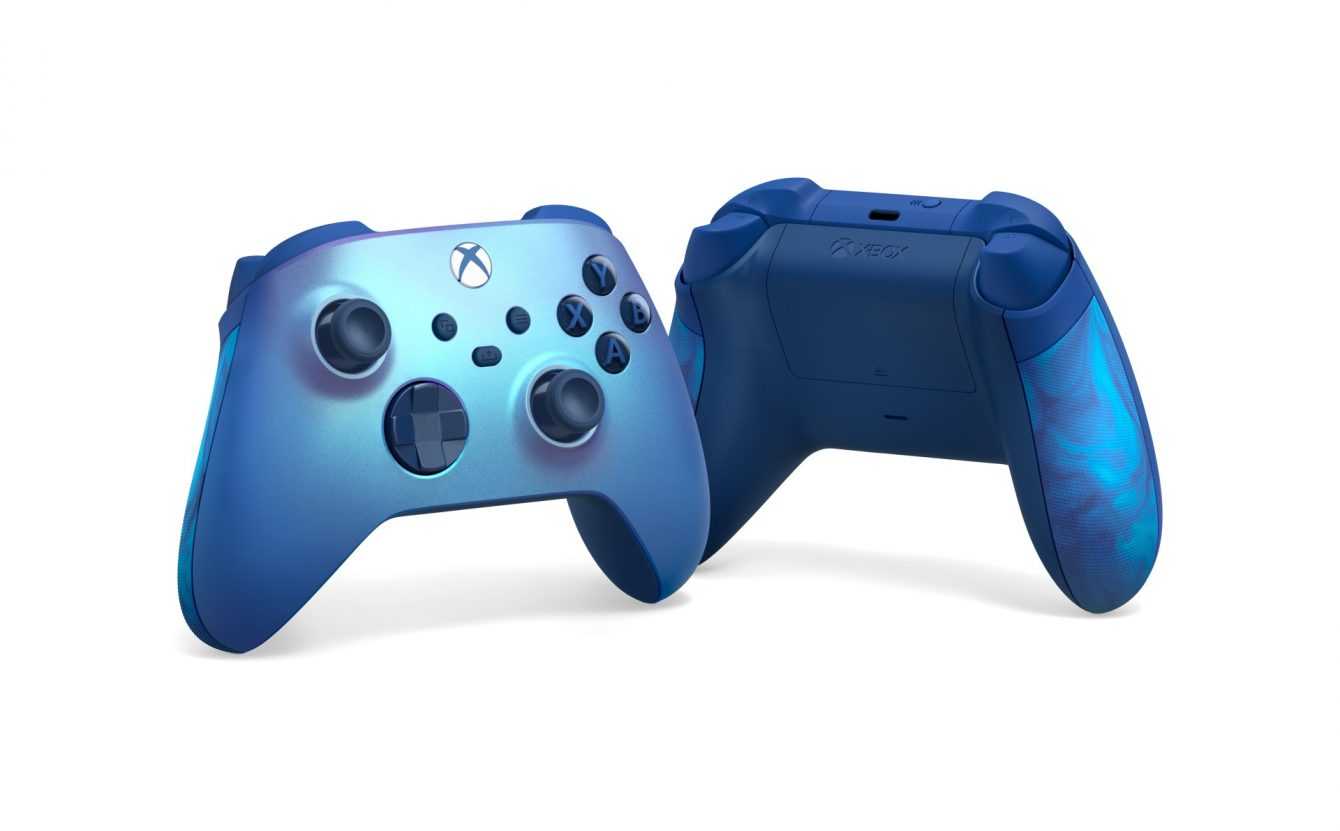 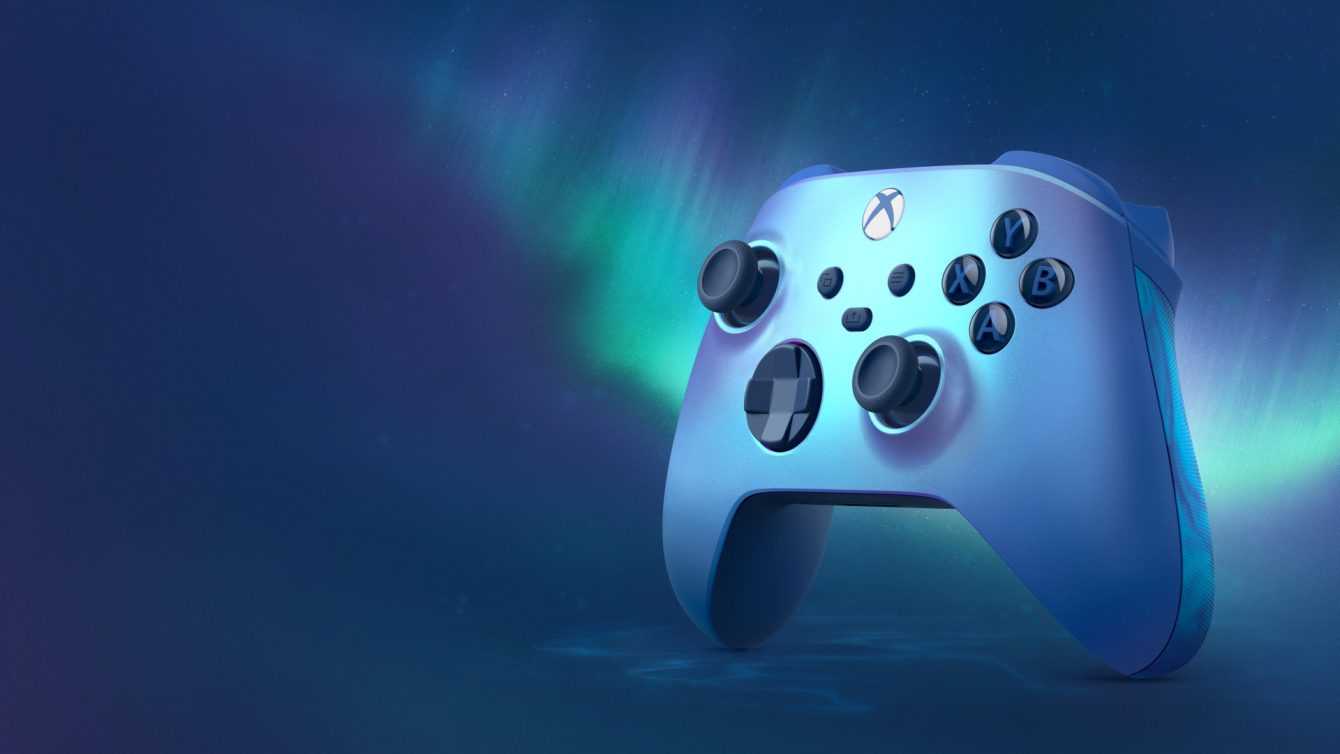 Aqua shift is the first special edition Xbox Series X | S controller that features rubber side grips with a unique two-color swirl on each unit.

The “textured” grip on the triggers, and the rear casing always allow an optimal grip. The button Share of the next generation can be customized in the Xbox Accessories app to take screenshots, start / stop recording your game clips or capture instantly. Present a quick sharing system with your friends directly dalla dashboard of the console or from the App.

The Xbox Accessories app can also be used to remap the other controller buttons e create profiles of custom controllers for your favorite games, giving the Xbox Wireless Controller greater versatility. 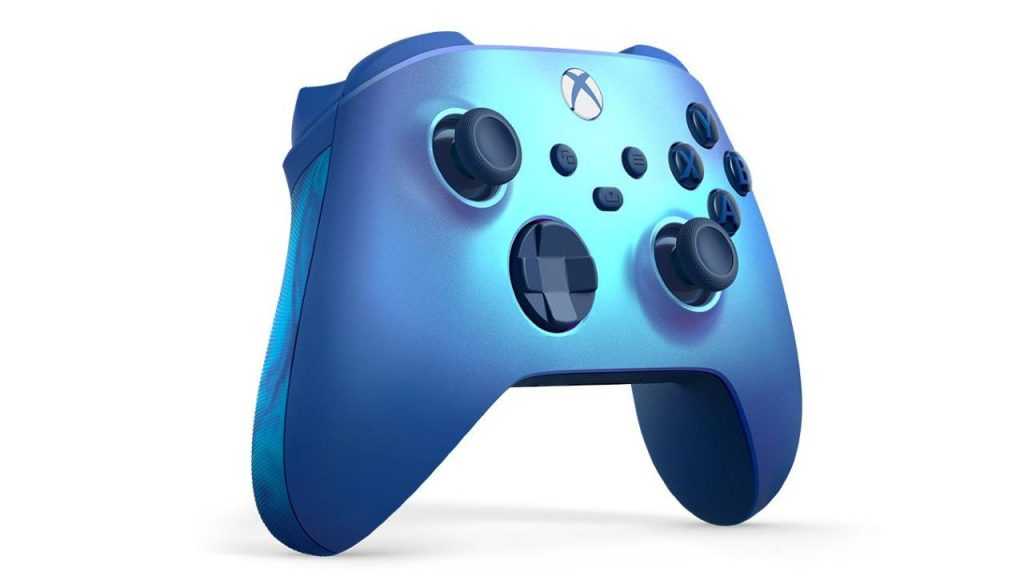 It will be available for purchase in Italy on the Microsoft Store and at major retailers starting August 31, at a recommended price of € 64.99. If you want to continue to know the latest news from the hardware world, keep following us. Greetings from TechGameWorld.com.