In the past few hours it has been revealed how the The Ezio Collection of Assassin’s Creed will also officially arrive on Nintendo Switch, also announcing the official release date

By now, most players will have at least heard of Assassin’s Creed, Ubisoft’s most famous saga that deals with the stories of heroic assassins over the course of various historical eras. Over the years the franchise has expanded more and more, and what initially originated as a spin-off of Prince of Persia it has turned into something much bigger and more important for the French company. The series had found its beginning with the story of the Syrian assassin Altair, but the best-known chapters of Assassin’s Creed are undoubtedly those narrating the events of the Italian Ezio Auditore.

In fact, Ezio’s trilogy still appears today one of the most loved and fascinating stories among video games, with an extremely charismatic character who matures with the succession of chapters. The chance to pick up this intriguing trilogy was given six years ago with the creation of an Assassin’s Creed collection dedicated to Ezio for PS4 and Xbox One, and it seems that it will soon find an release on Nintendo Switch as well.

Some rumors regarding the arrival of the Ezio Collection on Nintendo Switch they emerged several weeks ago, at the beginning of December, through a Twitter post published by a rather reliable source. According to the Direct Feed Games tweet, the Assassin’s Creed title collection about Ezio Auditore would come “soon” on Nintendo Switch, however, not specifying a precise release date, or sources that would have proved his claim. However, the leaker seemed to be more than certain of this addition to the Nintendo catalog. And here then is that an official confirmation has finally come: after the arrival of Assassin’s Creed: The Rebel Collection, which transported Assassin’s Creed 4: Black Flag and Assassin’s Creed Rogue to Switch in 2019, now it’s finally the turn of the Auditore family.

Continue to follow us on our TechGameWorld.com site to stay up to date on more gaming news, and take a look at the Instant Gaming store to find new games at very affordable prices. 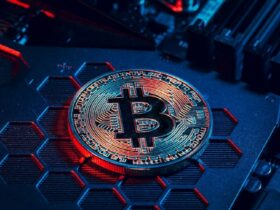 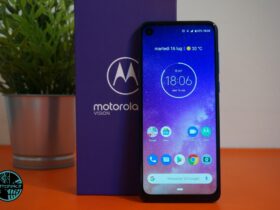