Despite the change to a live service approach, Ubisoft ensures that Assassin’s Creed Infinity will be faithful to the history and DNA of the brand

Earlier this month, reports began circulating that saw a radical change in the direction of the release and structure of the next Assassin’s Creed. Ubisoft has in fact confirmed that it wants to go further and go towards a business model no longer focused on single titles after one or two years, but towards a live service approach. That is, the next title will be one platform online that will go and expand over time. Despite this, Ubisoft assures fans that Assassin’s Creed Infinity will stay true to DNA and the history of previous titles.

In an interview on the occasion of the publication of the earnings statements for the last quarter, Frédérick Duguet, CFO of Ubisoft, described this new project as “exciting and ambitious”. He also expressed the development house’s willingness to stay faithful to history and al DNA of the series with Assassin’s Creed Infinity, and finally wanting to continue to produce “narrative experiences of high quality“. Exciting plans are planned for this project. 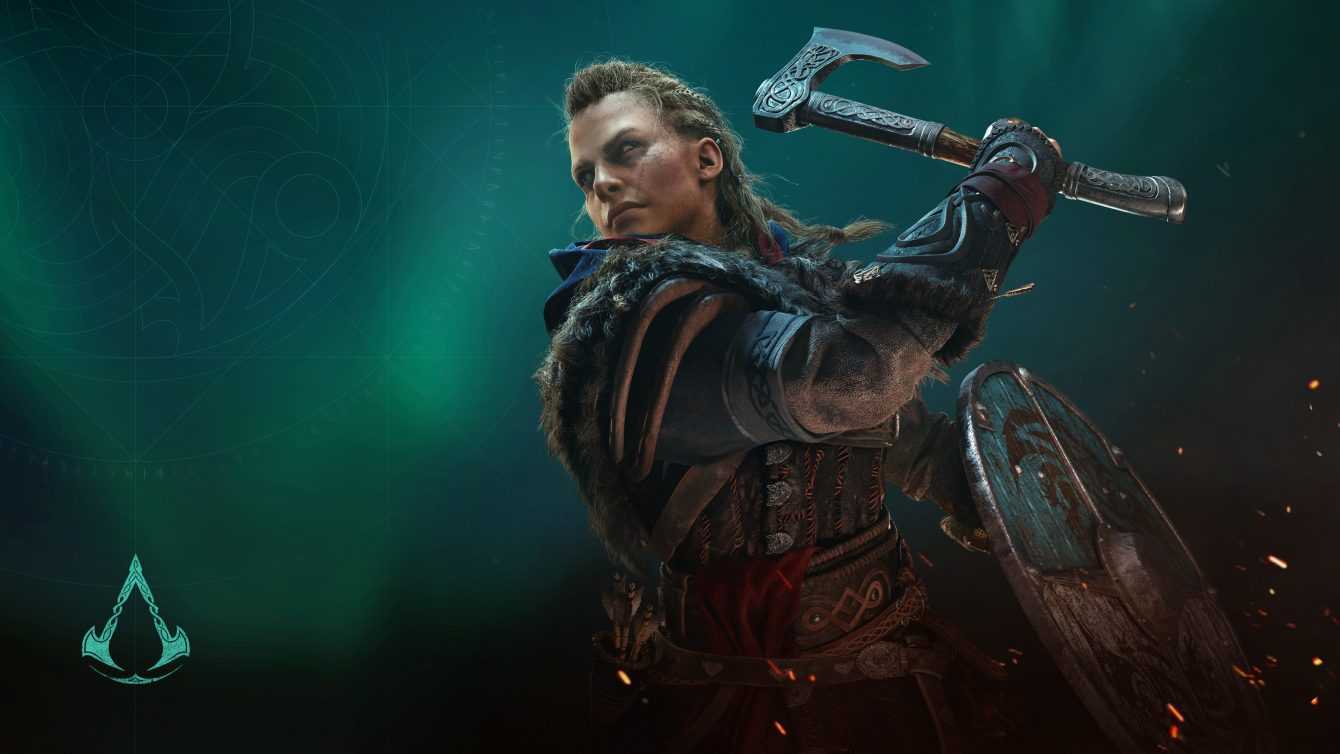 Ubisoft wants on the one hand to expand potential of the brand through the live service approach, on the other hand pursuing the legacy of AC through rich narrative experiences. Therefore, fans will not have to worry too much. Duguet concluded by saying that the project is still in its stages initials development and that further details will be disseminated in due time. According to these statements, don’t expect the release of the title very soon. In fact, several reports predict the release of Assassin’s Creed Infinity not before 3 years. 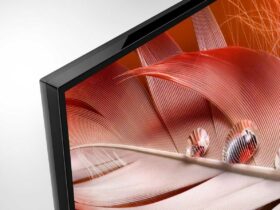 E3 2021: all the announcements of the Ubisoft Forward 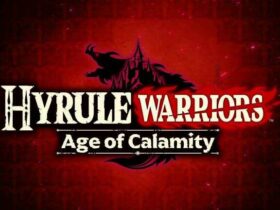