Have you wondered if Assassin’s Creed Infinity will be a free to play? Ubisoft has thought of answering in the last few hours

After declaring in May that plans were in place to render free to play some of its best-known gaming franchises, Ubisoft was asked what the business model of Assassin’s Creed Infinity during its second quarter earnings call. “It won’t be free and this game will have a lot of narrative elements, ”Ubisoft CEO Yves Guillemot replied. “It will be a very innovative game, but it will have what players already have in all the Assassin’s Creed games, all the elements that we love to put in from the beginning. It will be a huge game but with a lot of elements that already exist in the games we have released in the past, ”he added. Let’s see all the details about it in the next lines of this article.

Assassin’s Creed Infinity: no free to play but the game will evolve in the long term on the “Game as a service” model

After the statements of the CEO of Ubisoft on the hypothesis free to play per Assassin’s Creed Infinity Ubisoft’s chief financial officer, Frédérick Duguet, also stated that the game “is still in a initial phase of development”. For now, what is known about the project is that it will arise from a collaboration between Ubisoft Quebec (Odyssey) e Ubisoft Montreal (Origins e Valhalla).

It has been claimed that Assassin’s Creed Infinity will be a huge online game set across multiple historical periods and that will evolve over time as live service. In July, Duguet called Infinity “an exciting and ambitious project” that will remain “true to the legacy of Assassin’s Creeds’ rich narrative experiences.” 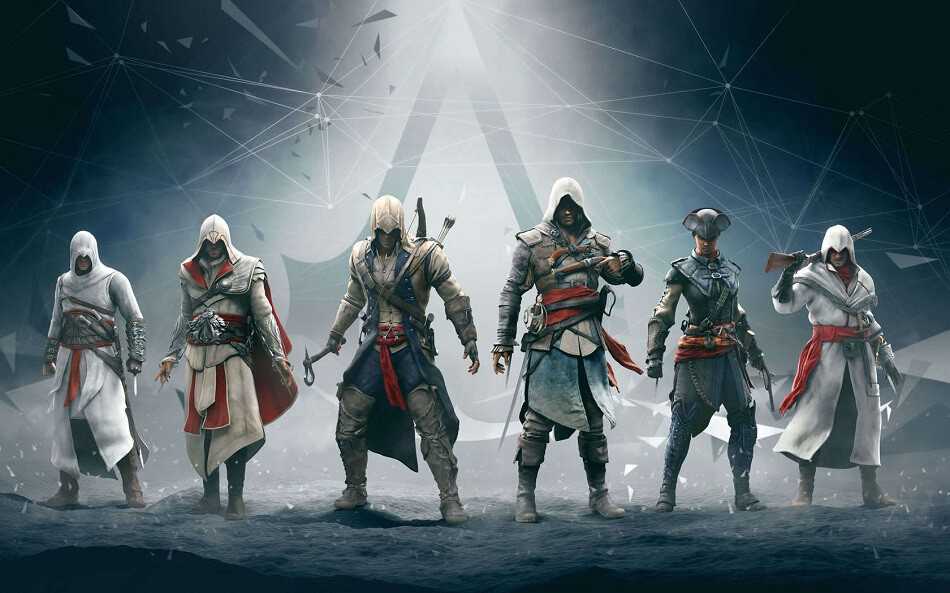 On Thursday, Ubisoft stated that Assassin’s Creed Valhalla, after a strong commercial debut, it has become the “second game that generates profits” in the history of the company.

Valhalla will receive a second year of expansions, the first for the series, and today Ubisoft is committed to delivering “great new content“For the title in the second half of its current fiscal year ending March 31, 2022. The Assassin’s Creed franchise recorded its highest sales year to date in the 12 months ending March 31, 2021. Ubisoft declared in May.

Ubisoft also announced delays for several games on Thursday. The Division Heartland and Prince of Persia: Sands of Time Remake, both previously scheduled for release during the current fiscal year, will now launch during the year ending March 31, 2023. Rocksmith+, which was postponed last month from the summer 2021 launch window to an unspecified date, has also been moved to Ubisoft’s next fiscal year.