The new Italian romanic-comedy, Astrological Guide for Broken Hearts, is coming to Netflix

On October 27, it will debut on Netflix the new Italian series Astrological Guide for Broken Hearts, consisting of 6 episodes. The series is produced by Italian International Film – Lucisano Group and is based on the novel of the same name by Silvia Zucca published by the North Publishing House. The direction is Bindu de Stoppani and Michela Andreozzi, while the writing has been entrusted not only to the aforementioned director Bindu de Stoppani, but also to Fabrizio Cestaro.

Shooting for the series took place entirely in Turin, with the contribution of the Piemonte Film TV Fund and the support of the Film Commission Torino Piemonte.

Netflix has already confirmed a second season whose filming has already been completed, will soon be released on the platform.

The cast consists of Claudia Gusmano in the role of the protagonist Alice Bassi, Lorenzo Adorni in the role of his friend Tio and Michele Rosiello in those of Davide Sardi, the charming creative director of the television network in which Alice works.

In her early thirties and single, but not by personal choice, Alice works as a production assistant in a small television network, with no career opportunities, although she is often the most competent person in the room. Added to this is the arrival of Davide, the new fascinating and mysterious creative director, hired with the severe task of verifying the team’s productivity. 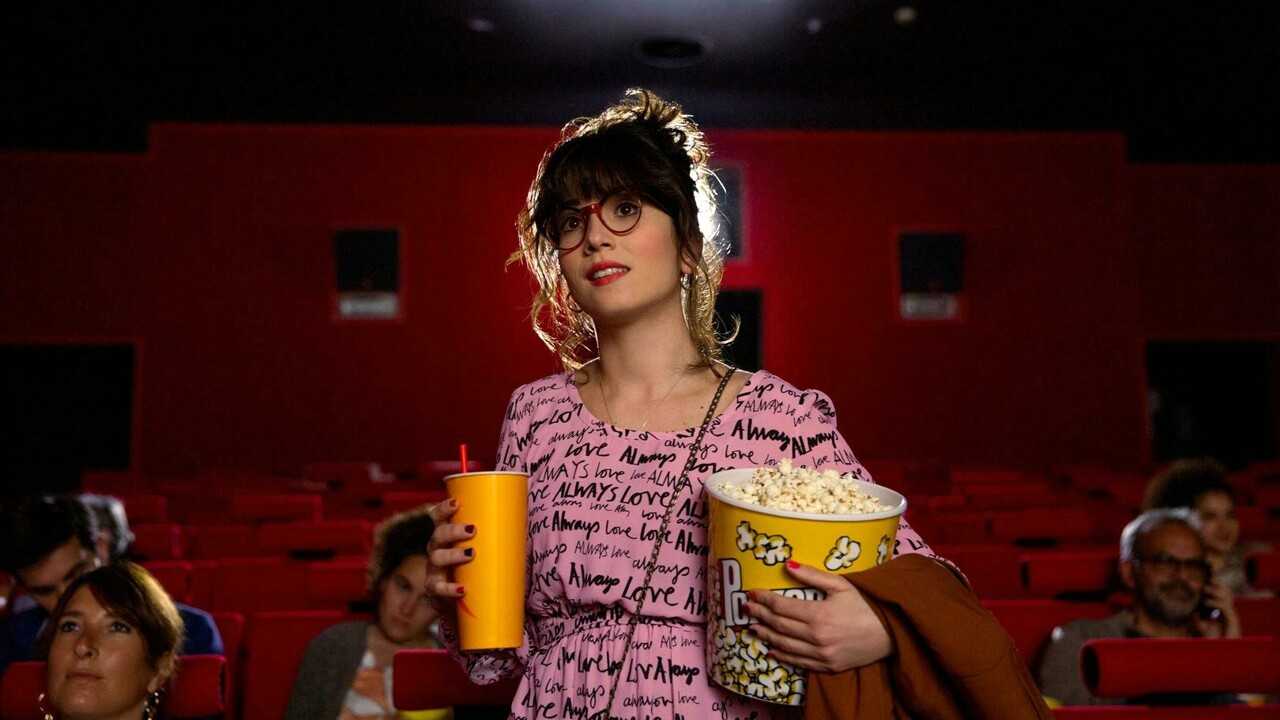 Ma Alice’s life, however, is about to have a turning point thanks to her meeting with Tio, an actor on the network’s flagship soap opera and self-styled astrology guru, destined to soon become his personal astrological guide to broken hearts.

What to expect from the series

Astrological Guide will be a bright and lively, colorful and rhythmic romantic-comedy. It is the story of Alice and it is she who will make the audience fall in love with her quirks. The series will remain jovial and extravagant, but always rooted in the truth, all the characters will remain anchored in realism, without ever falling into caricatures.

At the center of the story there is always the search for love, humor, a passion for 80s cinema. Astrology is a fundamental component of the tale, but it will stay more in the background than anything else: the heart of the narrative are the stories of all the characters with their ambitions and their difficulties.

Astrology will be the unifying element between these personal stories, it will help us to deepen them and to appreciate them to the fullest. Astrological Guide for Broken Hearts aims to tell about love by shifting the focus to a global topic, to which no one admits to give credit, but which everyone ends up peeking and commenting anyway: the horoscope.

Friendship, romance, career, surreal encounters and tragicomic events are just some of the ingredients of this modern day romantic comedy that follows the story of the protagonist Alice, in search of great love and work fulfillment. Astrology, which will suddenly enter her life, will push her to let herself be guided by the stars, bringing her ever closer to the realization of her desires.