After the screenshot seen on the internet is full features for the ASUS Zenfone 9: what will be the peculiarities of the smartphone, which will arrive on the market in 2022?

The thing that has most jumped to the eye is that of a secondary rear display: something that approaches ROG Phone 5, but which could be with reduced dimensions, suitable – to be understood – for viewing the time.

ASUS Zenfone 9: what’s behind it?

With a taller and narrower design – clean lines and a dual rear camera that matches that of its predecessor in the consecutive range.

“Double touch”: the famous “double touch” with which the iPhone also allows you to make screenshots or open the camera.

But be careful, because the gizmochina.com site, which reported the news, is ready to say to take all the revelations made after the screenshot that has now become public domain with a grain of salt. ASUS could in fact take the opportunity to revolutionize everything and present itself to the market with significant surprises. 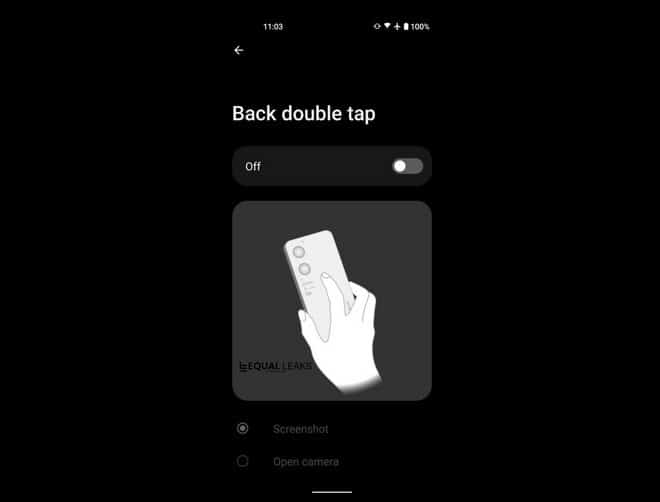 And finally, here is the screenshot that has been talked about so much in recent days: now everyone is wondering what the possible functions of that screen that has “access” a crazy hype towards one of the products that promises to be among the most interesting of the 2022 of ASUS will be but not only. 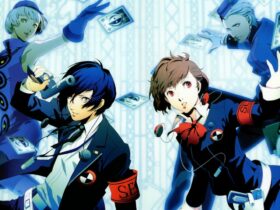 Are Persona 3 and Persona 4 coming to consoles?