Hurry up dear nostalgic gamers: the Tomb Raider trilogy is free on the Epic Games Store but it is only free until Thursday 6 January!

Tomb Raider: The trilogy is free until January 6th

Good news for adventurers (and nostalgics): in fact, until January 6, you can get all three games of Tomb Raider from the Epic Games Store. The price? Free! The agreement includes the Game of the Year edition by Tomb Raider (2013), Rise Of The Tomb Raider: 20 Year Celebration and Shadow Of The Tomb Raider: Definitive Edition. Plus, being the definitive version, the game will include bonus tombs, outfits, weapons, and more. An opportunity definitely not to be missed. We also report that the first two titles were developed by Crystal Dynamics while the third is by Eidos-Montréal.

The three games, which trace the origins of the character of Lara Croft, are available for free on the Epic Games Store, but only until 17:00 on Thursday 6 January. We therefore advise you to hurry up. You can also add them to your account without downloading them, which saves the space you need on your hard drive.

Maybe you might also be interested in: Xbox in talks to buy Tomb Raider, Just Cause and Hitman? 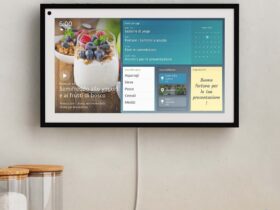 Financial firms on Wall Street and Main Street have embraced Bitcoin, now it is collapsing 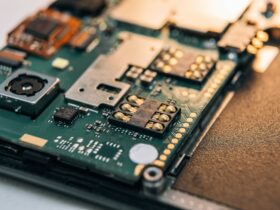 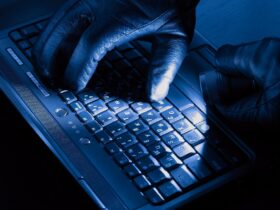