Shoji Meguro was one of the main pillars of Atlus’ Persona series, and by deciding to leave the company it seems he intends to dedicate himself independently to the development of his new game

The Persona saga has been going on for twenty-five years now, and for the occasion Atlus is celebrating this year through various announcements, keeping fans waiting for a new chapter in the series. This began through lo spin-off by Shin Megami Tensei who took the name of Revelations: Persona on PS1, and this title also marked the debut of the famous Japanese musician, composer and guitarist in 1995, who created a large part of the soundtrack. Shoji Meguro, who has always belonged to Atlus, is renowned for his multifaceted virtuosity which he renews in every new game he participates in, passing from the more relaxing jazz genre to the orchestral, also reaching rock in Shin Megami Tensei Nocturne, hip-hop in Persona 3 and pop in Persona 4.

Shoji Meguro leaves Atlus, but to develop a new game

But Meguro has not only had roles related to music: in fact he has also been game director, directing remakes and ports of early Persona titles, including Persona 2 Eternal Punishment and Innocent Sin. One of its characteristics is the use of English texts within the songs, as he believes that a language unknown to the Japanese helps players focus more on understanding what is hidden in the game, rather than discovering it from the words in the song. Meguro was therefore a pillar of Atlus, and the very recent news of theabandonment of the company he must have shocked numerous fans around the world by discovering that he was actually leaving the company already from the end of September. 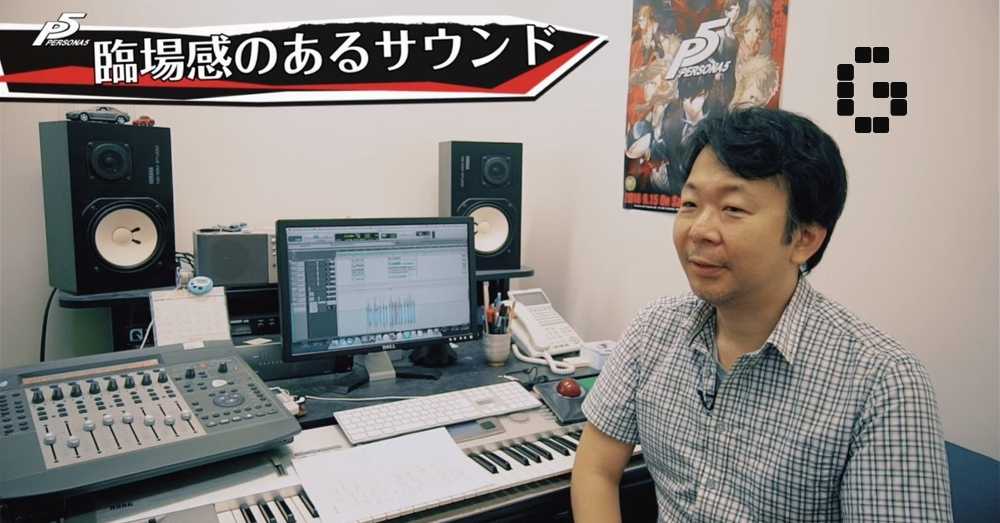 However, it was also confirmed that Shoji Meguro will continue to compose other soundtracks for Atlus, and that he would be dedicated to the development of a new game. independent through the Kodansha company, with its Game Creators Lab initiative. In addition, it has also been revealed as he already for five years he would start developing RPG titles autonomously, under the pseudonym of “Megarock”. Meguro had applied for the initiative in September but did not end up being selected. Still, he was still given a prize of 500,000 yen (about $ 4,300) and a “separate position” in the Kodansha section. His new game will come officially unveiled during the Indie Live Expo winter event on November 6th.

Keep following us on TechGameWorld.com for more news related to video games, and if you are interested in new titles at a good price, take a look at the Instant Gaming store.