A new update seems to wind its way in the direction of an indie coming to Nintendo Switch: is Axiom Verge 2 around the corner?

Two years have passed since the announcement of Axiom Verge 2, and waiting for this metroidvania for Nintendo Switch (not that they lack good ones to sweeten it) has been very long: now we finally have a update about. The sources, based on what the foreign press are reporting on, appear to be none other than the console servers themselves. The game was scheduled for 2020 before being pushed back to this spring, and is now slated for the third quarter of the year. Now, finally, it would appear that the game is approaching its long-awaited launch.

When the Nintendo Switch server update is “sus”: the Axiom Verge 2 you (don’t) expect

According to Nintendo Everything, Axiom Verge 2 update data appeared on the Switch servers. To make this significant are the previous ones: usually, in fact, the updates were loaded on the servers just before the release of the various games associated with them. Perhaps this promising metroidvania will also be the same, which would indicate the likelihood of an Indie World on the horizon. If you consider that we recently reported the hypothesis of a Nintendo Direct in September “immediately after an indie event”, the accounts seem to be back, especially if you remember that it has already happened to see Indie World in August. 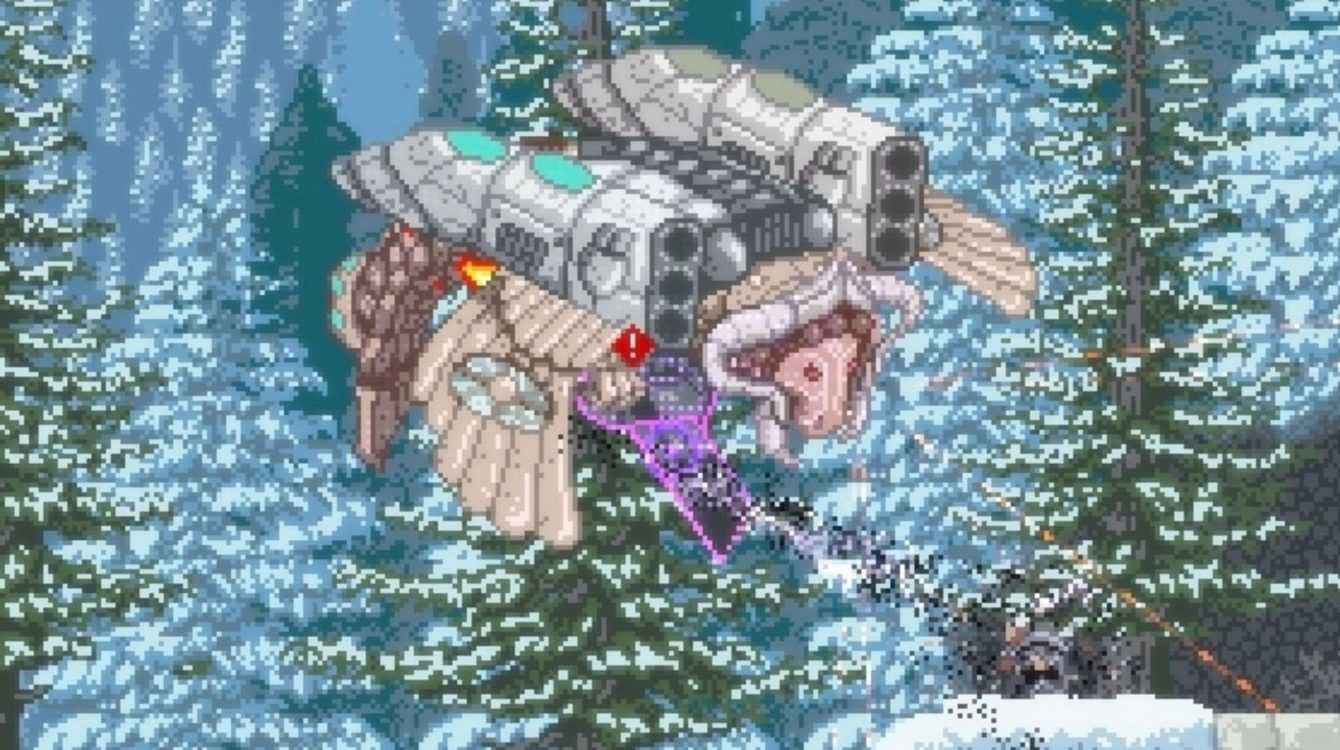 We are already almost halfway through this third quarter of 2021, so it would make sense that the release date is coming soon, as long as the Indie World we alluded to (complete with shadow drop, or “available at end of this presentation “). One way or another, we’ll know more shortly (hopefully). We don’t know what the date is, but we know the game it will not be exclusive for the console. Axiom Verge 2 is in fact expected on Switch, PC, PS5 and PS4. In the case of the PC version, the designated virtual platform is the Epic Games Store.

Now it’s up to you to tell us yours: in your opinion is a shadow drop plausible? Let us know below, and as always don’t forget to stay on TechGameWorld.com for all the most important news for gamers and more. For your purely gaming needs, you can instead find the best discounts in digital format on Instant Gaming.