Announced last night during the digital programe Street Fighter V Summer Update 2021, the fifth Street Fighter V Season 5 character, and final character to be added to the game, is Luke, a completely new character. Luke will have a promising and bright future ahead of him in Street Fighter, joining the illustrious roster when it is released in November 2021.

Street Fighter V: Luke is the last character of the fifth season

Unveiled by Street Fighter V Director Takayuki Nakayama and Producer Shuhei Matsumoto during the 2021 Summer Update, Luke is the fifth character of Season 5 and the last to be added to Street Fighter V, bringing the total roster to 45 characters. Based on the short gameplay video shown, Luke is a fighter who specializes in moving fast and hitting hard, so opponents will need to stay on full alert and prepare for impact.

But the news does not end there, because a long and distant journey, Gold the wandering hermit from the Street Fighter III series is returning to Street Fighter V ready to share his wits and wisdom with anyone interested. Gold retains many of his original moves and will have a handful of new ones for Street Fighter V. 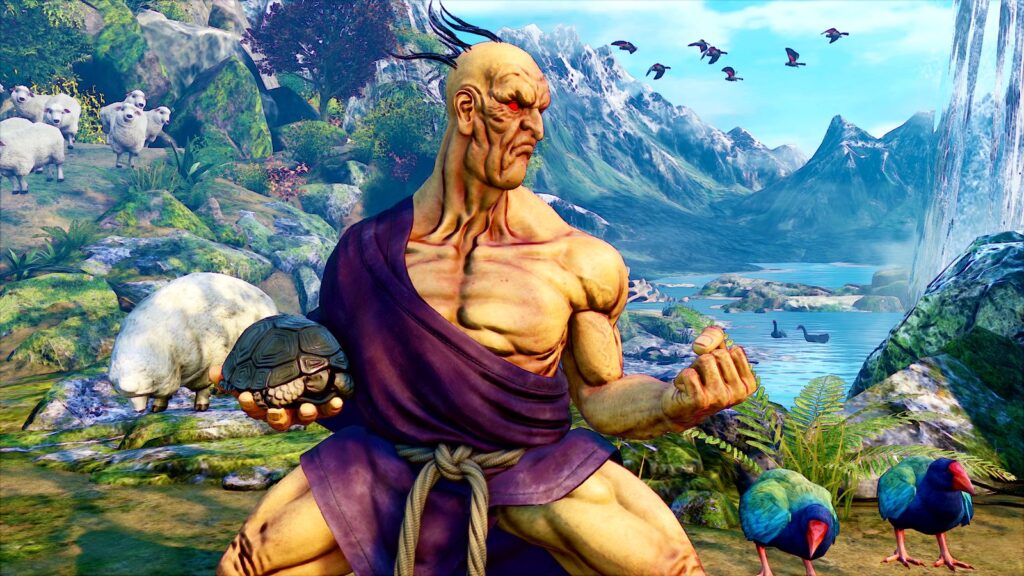 In his Street Fighter debut, Akira Kazama began her fighting game career in the Rival Schools series, which began in 1997. In Street Fighter V, Akira wears her signature black biker attire and prides herself on being a strong, quiet girl. With loads of new tricks in her motorcycle gloves, Akira has prepared herself and will be ready to teach anyone who crosses her path a lesson. 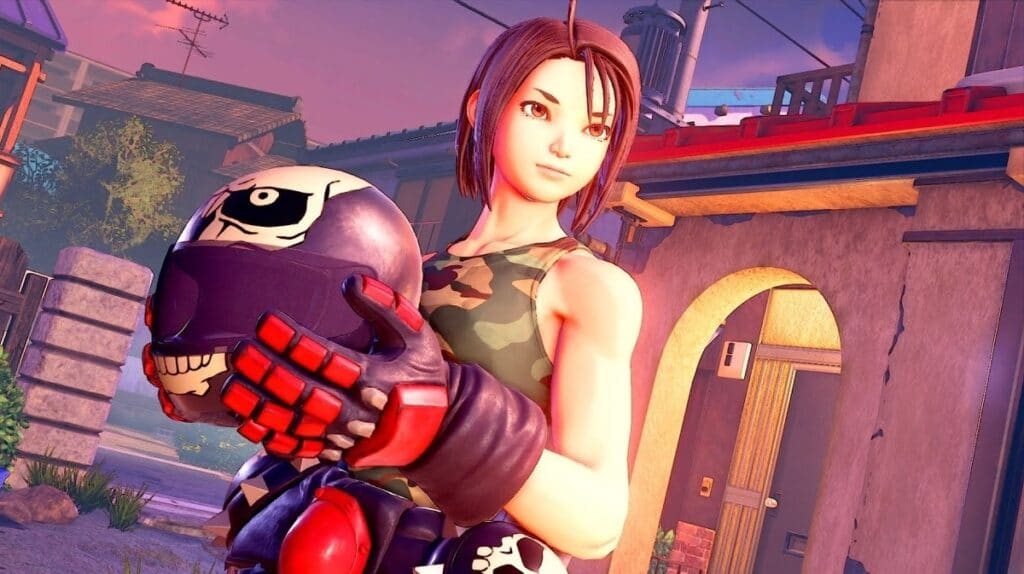 In addition to the playable character Akira, “Rival RiversideIs a new Street Fighter V scenario that has been reimagined from Akira’s Rival School period. Set at sunset, near a familiar river and Akira High School, this scenario includes several familiar faces from the past.

Gold, Akira and Luke (the latter from November) can be purchased via the Street Fighter V Character Pass or Premium Pass. Gold, Akira and Akira’s new “Rival Riverside” scenario will be available from August 16.