Platinum Games has announced a lot of news on the upcoming closed beta of Babylon’s Fall. All beta subscribers will soon be able to get their hands on the game

Babylon’s Fall has been hidden for a long time. Since its announcement, many years have passed before an actual reveal. The title returned to show itself at the last E3 confirming the multiplayer nature. From what we know the gameplay will be close to that of the classic Dark Souls, while the game mode will focus on cooperation online. Today, Platinum Games announces several news regarding the closed beta from Babylon’s Fall. Let’s go and discover them together.

Platinum Games, developers famous for the Bayonetta series, Astral Chain and Nier Automata, have announced the date for the first phase of closed beta by Babylon’s Fall. This first phase will be held on separate days for Japan, North America e Europe. Japan will start first with the launch of the beta scheduled for July 29 at 2am to 6am (PT). Then it will be the turn of North America on August 5th from 6pm to 10pm (PT) and from 9pm to 1am (August 6). As for theEuropeinstead, the start of the tests is scheduled for Thursday August 12 from 6pm to 10pm (UK), and from 7pm to 11pm (CEST). 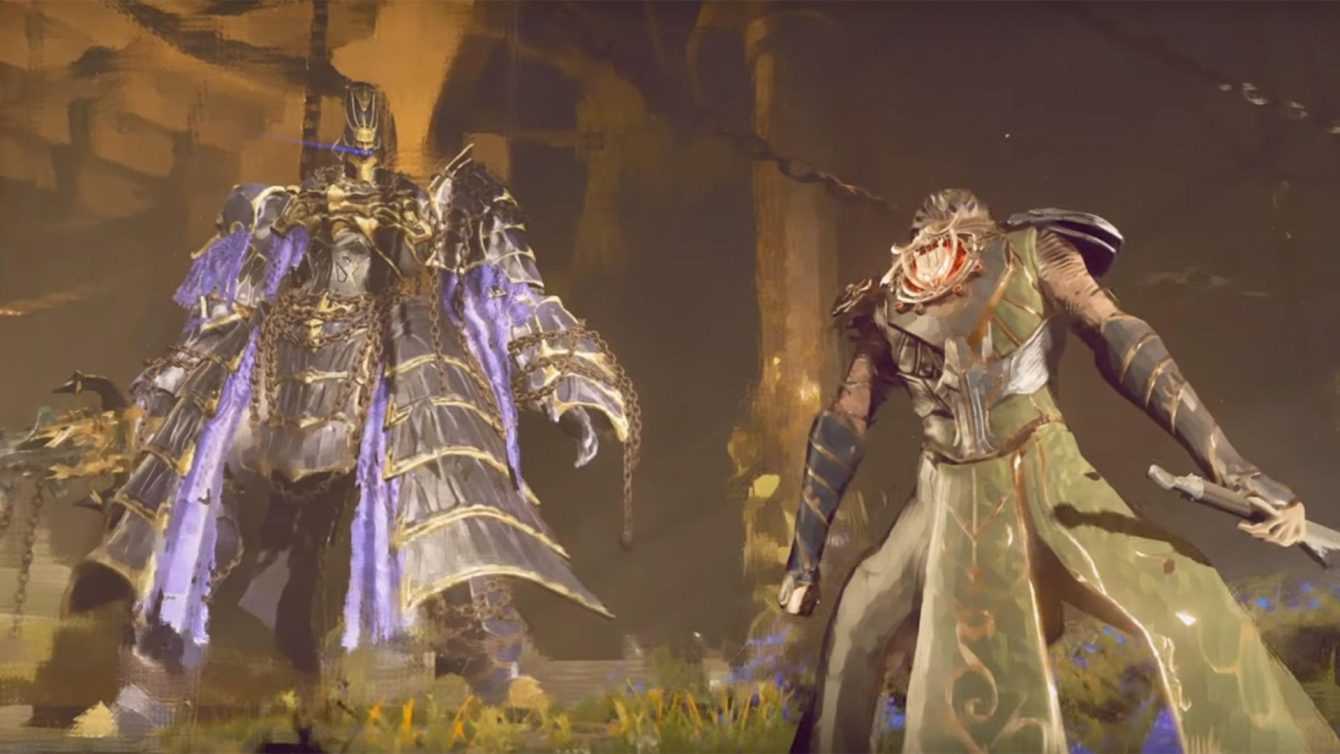 Two further beta testing phases are planned to take place later in the future. It is important to underline that the first phase will involve only the users PC, particularly on Steam. Phase two is scheduled for consolesPS4finally, phase three will also involve users PS5. This beta will serve mostly to verify the stability server infrastructure and network. Reason why the content, especially for the first stage, will be a lot limited. However, it will be added new content along the course of the various phases.