In the past few hours, Platinum Games and Square Enix have announced that Babylon’s Fall has officially entered the Gold phase: let’s find out all the details together in this dedicated article

Meanwhile the development of Bayonetta 3, exclusive for Nintendo Switch, seems to be proceeding rather well, Platinum Games is currently also working on Babylon’s Fall, the title presented for the first time in December of 2019 and then disappeared from the radar for a long, too long time. . Only to then reappear, subsequently, a bit with a dropper and not always in a convincing way during the various events that Square Enix attended, last of all the Square Enix Presents in June this year. Immediately after, the closed beta was also announced, which closed with a third phase in October and that was not received very well by users.

This is because, it is undeniable, the Closed Beta of Babylon’s Fall suffered from so many, too many flaws. Starting from the paucity of gameplay and provable modes, the title also lacked in terms of aesthetics and technical sector, in addition to the inevitable server dancers. In short, a beta that left many a bad taste in the mouth and that prompted Platinum Games to incentivize work in solving most of these problems before launch, scheduled for March 3 in exclusive Sony consoles (PS4, PS5) and PC. Meanwhile, in the past few hours, the company announced that the title has officially entered the Gold Phase.

Babylons’ Fall is in the Gold phase: let’s hope for the launch!

The main development of Babylon’s Fall is therefore concluded and the game has been passed into the hands of those who will take care of its certification and final preparation. Obviously, the developer team is already working on a patch that will be available from day one to try to resolve some of the remaining critical issues. In addition, new modes that are completely free and available post-launch have already been announced, we look forward to a complete roadmap in the coming months.

In short, while Babylon’s Fall has entered the Gold Phase, we are still perplexed by the conditions in which it was shown during the Closed Beta a few months ago. What do you think of it? Have you tried it? Write it to us below in the comments, we will continue to keep you updated with all the news, guides and reviews on gaming and tech themes! And if you are interested in game keys at advantageous prices, we recommend that you take a look at the InstantGaming catalog! 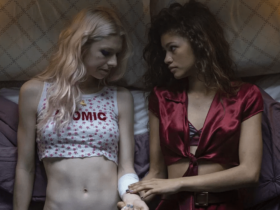 One True Pairing: the best moments of Jules and Rue in Euphoria 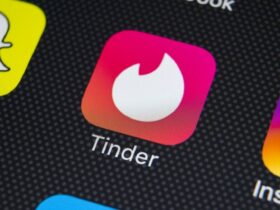 Tinder will have its own in-app virtual currency 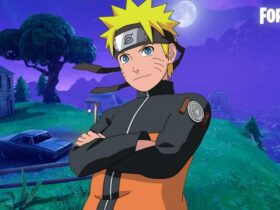