Battlefield 2042 was officially announced yesterday, and in the meantime EA is revealing all the details concerning the title: below we will see in detail the contents of the Gold and Ultimate editions, along with the increased price for the next gen version of the game

The main topic of yesterday, regarding the videogame world, was the official announcement of the new shooter title of the main series developed by DICE. Between a trailer showing various game scenes and the release date, EA is revealing a lot of details to the public about what the game will be like. Among the various information that can then be found on Battlefield 2042, the contents of the Gold and Ultimate editions, in addition to the fact that the next gen version of the title will be sold at a higher price.

Going into details, the Gold edition will include, in addition to the base game, the package Year 1, which contains four new Specialists and four new battle passes. Each will be made available at the start of each Year 1 season. Also in the same pack, three epic skin bundles will be included, named respectively Blistered Earth, Tempest and Cold Blood. There Ultimate edition will include all of the aforementioned content, and in addition will also offer the Midnight Ultimate Bundle, which will include the legendary Shadow Stalker outfit, the legendary Obsidian weapon skin and the legendary Onyx vehicle skin. 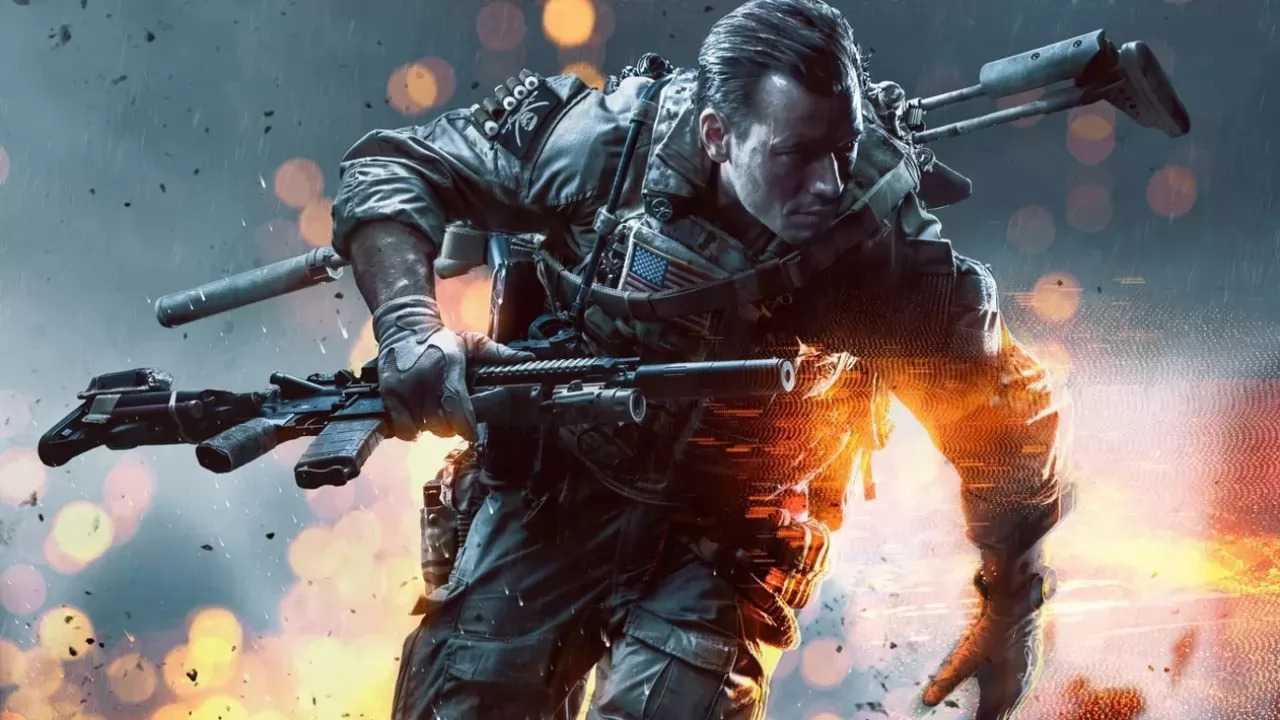 Pending the arrival of the release date of Battlefield 2042, we can also say that those who book the title (any edition is valid) will get the opportunity to play in early access a week before the official launch, along with the pre-order package, which includes early access to the open beta, the Baku ACB-90 melee knife, the Mr. Chompy Epic weapon charm, the Landfall player card background and the Old Guard tag. Finally, all members of EA Play will also receive a 10-hour trial of the game starting October 15.

To stay up to date on Battlefield 2042 and all the most important video games of the moment, stay tuned to the pages of TechGameWorld.com. If you prefer to buy game keys at discounted prices, you can do so via our link to Instant Gaming.