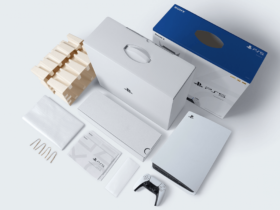 PS5: the packaging is completely recyclable

In the past few hours, some images have begun to circulate on the net which, although not yet confirmed, would seem a leak of the next Battlefield 6

In recent months, there have been many rumors and rumors circulating regarding the next chapter of Battlefield. That it follows the main trend, and therefore comes out as Battlefield 6, has not yet been confirmed, just as it is not yet certain that the title is cross-gen. We know almost with certainty that the setting will go back to being the contemporary one and that the weather factor could decisively affect the gameplay, but little else has been revealed. The fact is that the much talked about title of Electronic Arts and DICE had already been the victim of an alleged leak last month and today, the same Twitter user, that Tom Henderson, struck again. 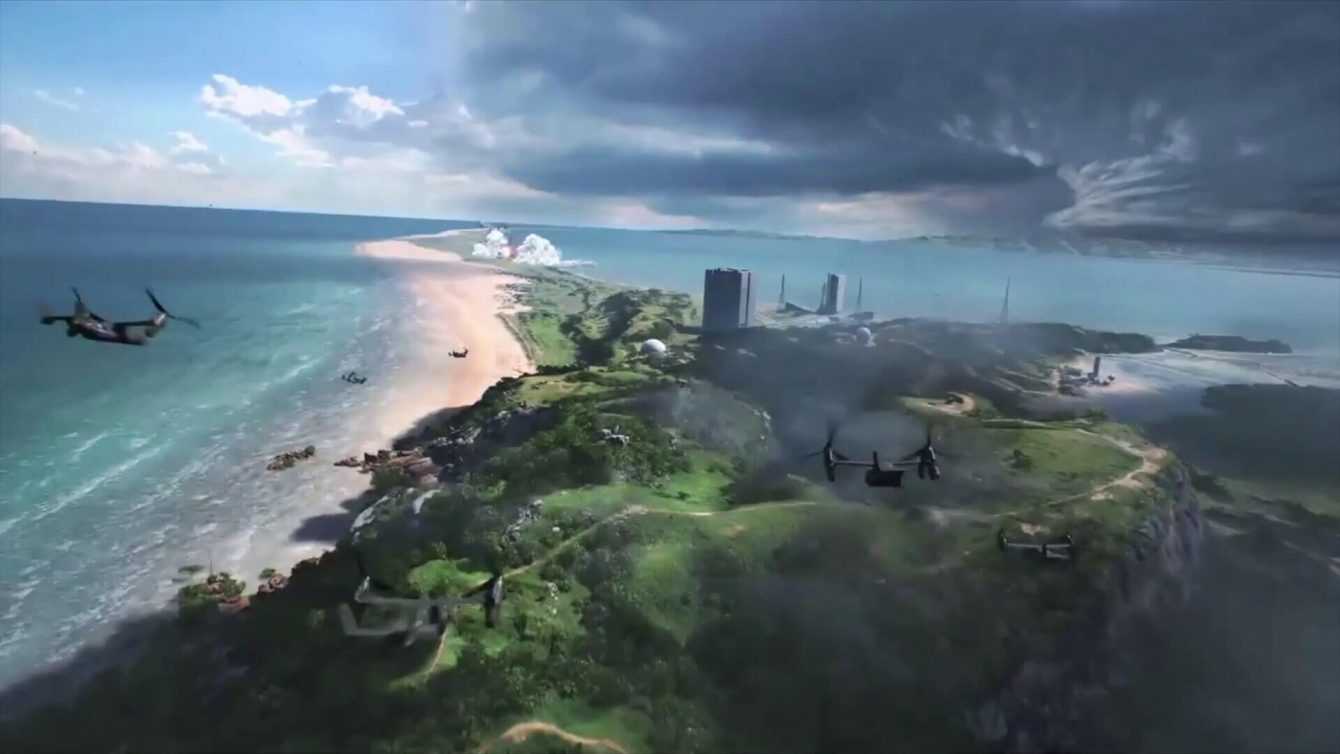 The user would in fact have shared on the network two images and a very short video which, if they were to be true, would actually be the first Battlefield 6 footage released on the net. The first image shows, with an aerial view, from an aerial vehicle to be precise, a portion of a map divided in half by a mountain range. On one side a destroyed city, on the other a coral beach. The second image instead represents a storm, although it is not clear if it is in the same area. Find the two images in the body of the article. 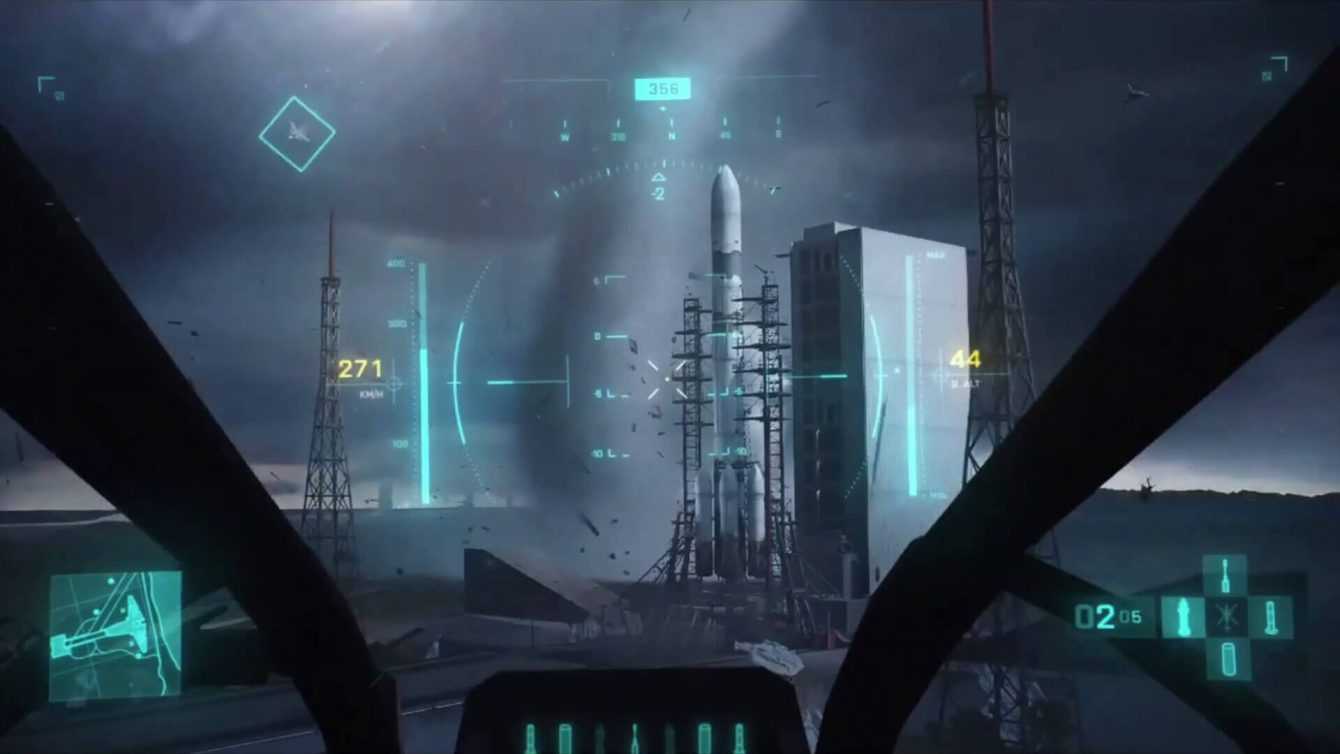 The Battlefield series, particularly from the fourth installment, has always placed great emphasis on complete destruction, especially in multiplayer modes. And it seems that Electronic Arts really wants get back to doing things big in this new anticipated sequel, but we still do not have the margins to understand to what extent. We wait.

This new Battlefield 6 leak, if it turns out to be true, showed us the very first images of the game. What do you think about it? Write it to us below in the comments, we will continue to keep you updated with all the news on videogame and tech! And if you are interested in game keys at advantageous prices, we recommend that you take a look at the InstantGaming catalog! 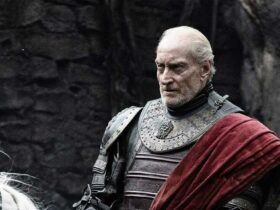