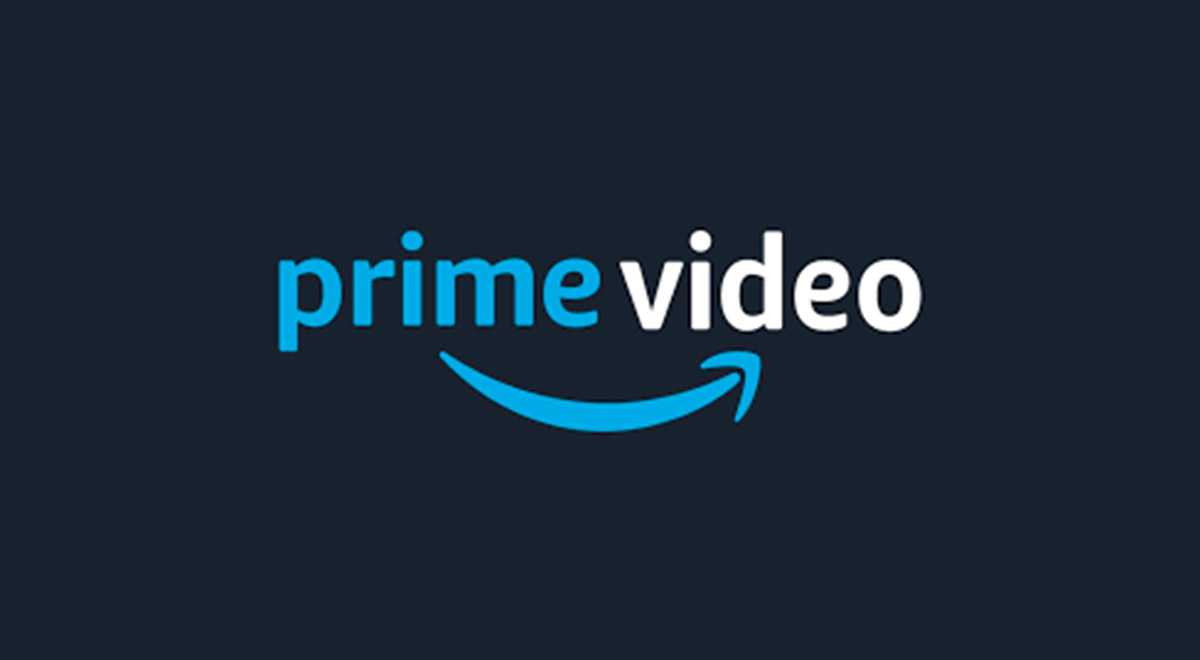 Do you have an Amazon Prime subscription, do you like animation? Here are the 10 best Amazon Prime Video animated films available on the platform

Let’s face it, animated films are no longer just for children, but also for children who have become adults or directly adults. With which animated film on Amazon Prime do we want to relax tonight?

So let’s go to the discovery of the best animated films, selected by us, currently available on the Amazon streaming platform.

Now a classic of animation (1976), on Amazon Prime Video here is The Twelve Labors of Asterix tells the adventures of the clever Asterix, the big and heavy Obelix and the Gauls of pre-Christian France against the army of Julius Caesar. 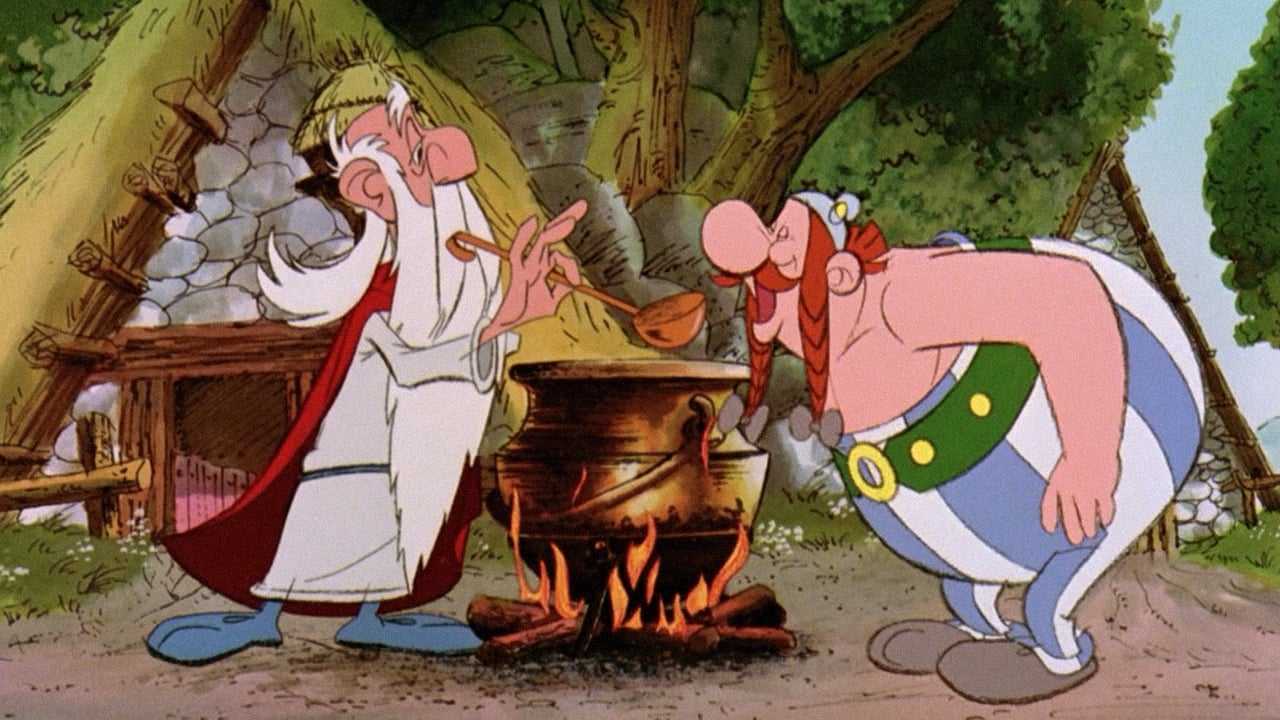 Amazon Prime offers the feature film dedicated to Shaun, a supporting sheep in the Wallace and Grommit films. British-made, Shaun, the Sheep’s Life tells of the protagonist’s escape from Mossy Bottom Farm by mocking the farmer. Lightweight film to watch as a family. 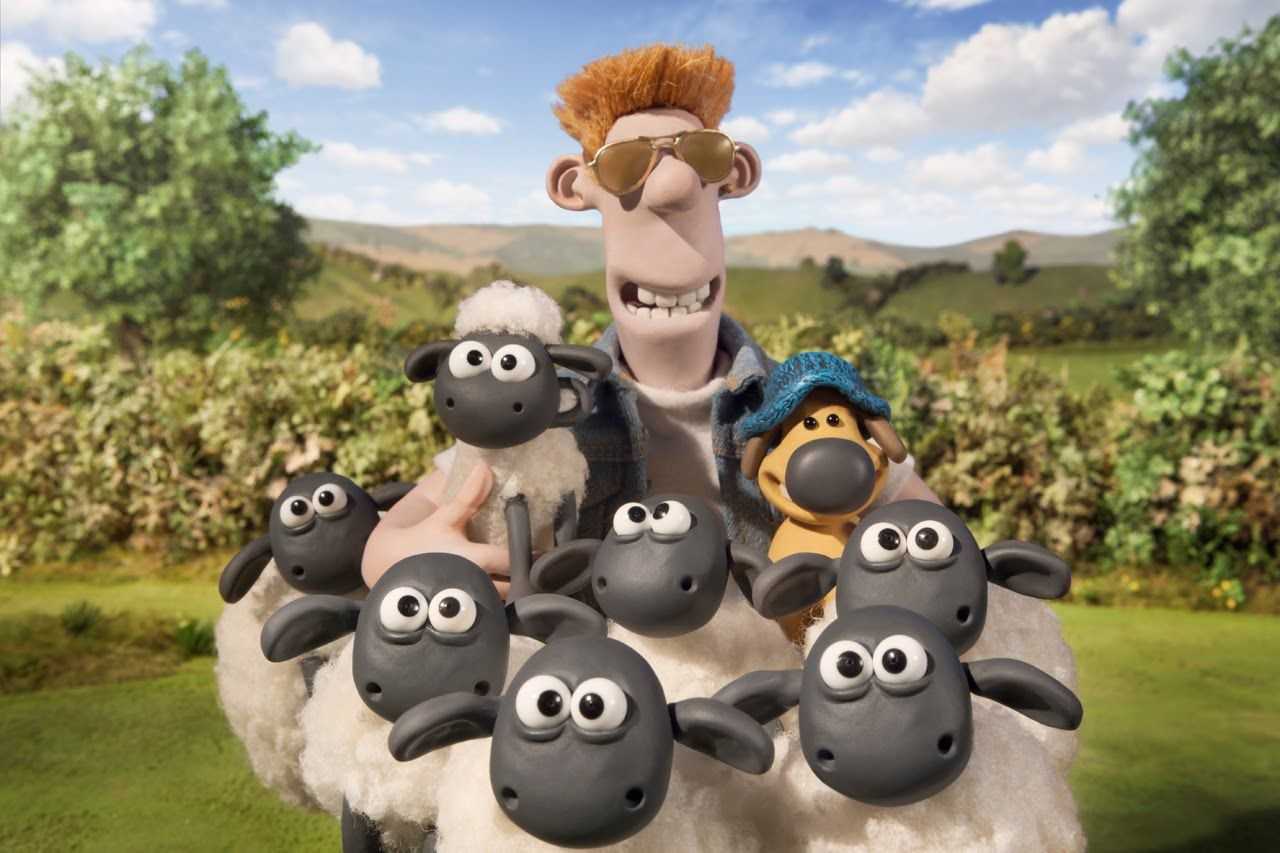 Title for anime fans and for the best-selling manga in the world, written by Eiichiro Oda, up to entering the Guinness Book of Records. Amazon Prime Video delivers One Piece Gold – Il film, of 2016, tells the story of the crew of Monkey D. Luffy against Gild Tesoro, the feared king of the island Gran Tesoro. For all opera lovers, One Piece Gold – Il film it is an essential step. 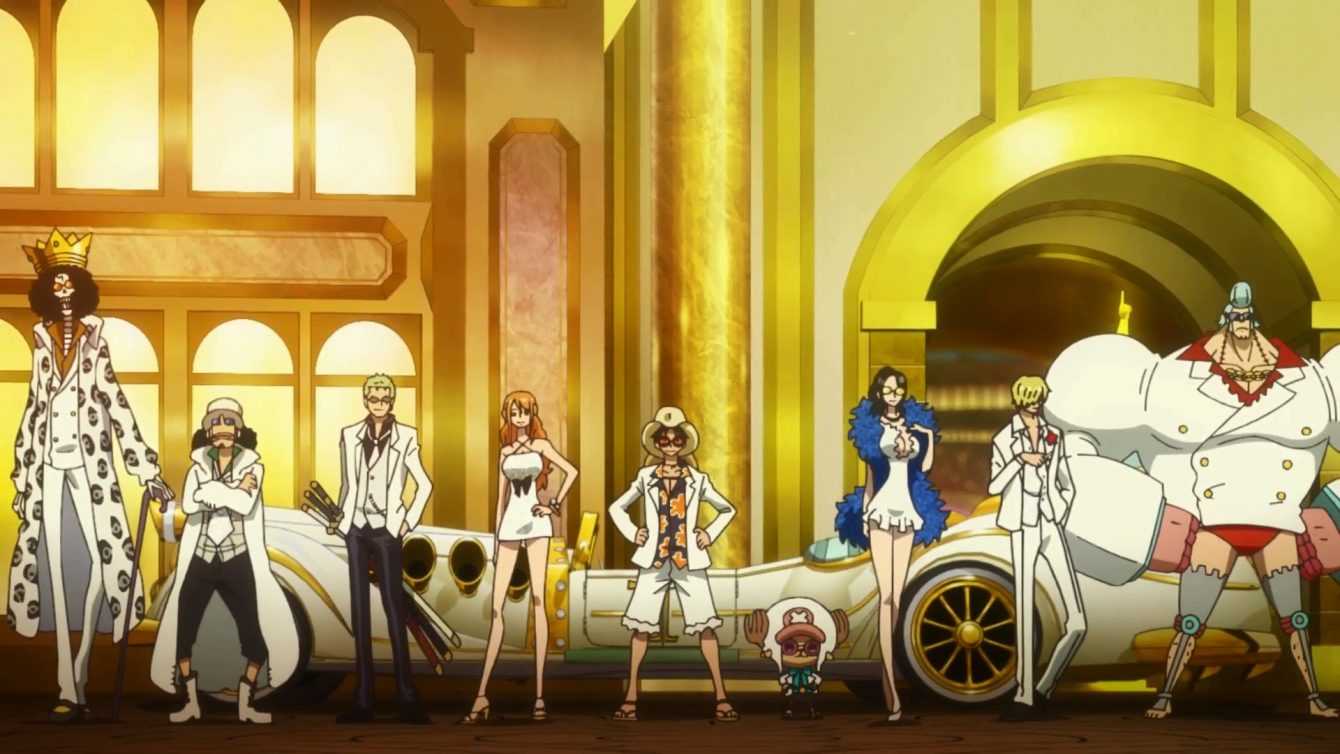 Released 2015, Dragon Ball Z: the resurrection of ‘F’ is set after the battle of the gods and sees the return of the manga’s most famous villain: the alien Freeza, resurrected thanks to dragon balls and now in Golden form. A new confrontation will see the Saiyan group defend the Earth from this terrible threat, now on Amazon Prime Video. 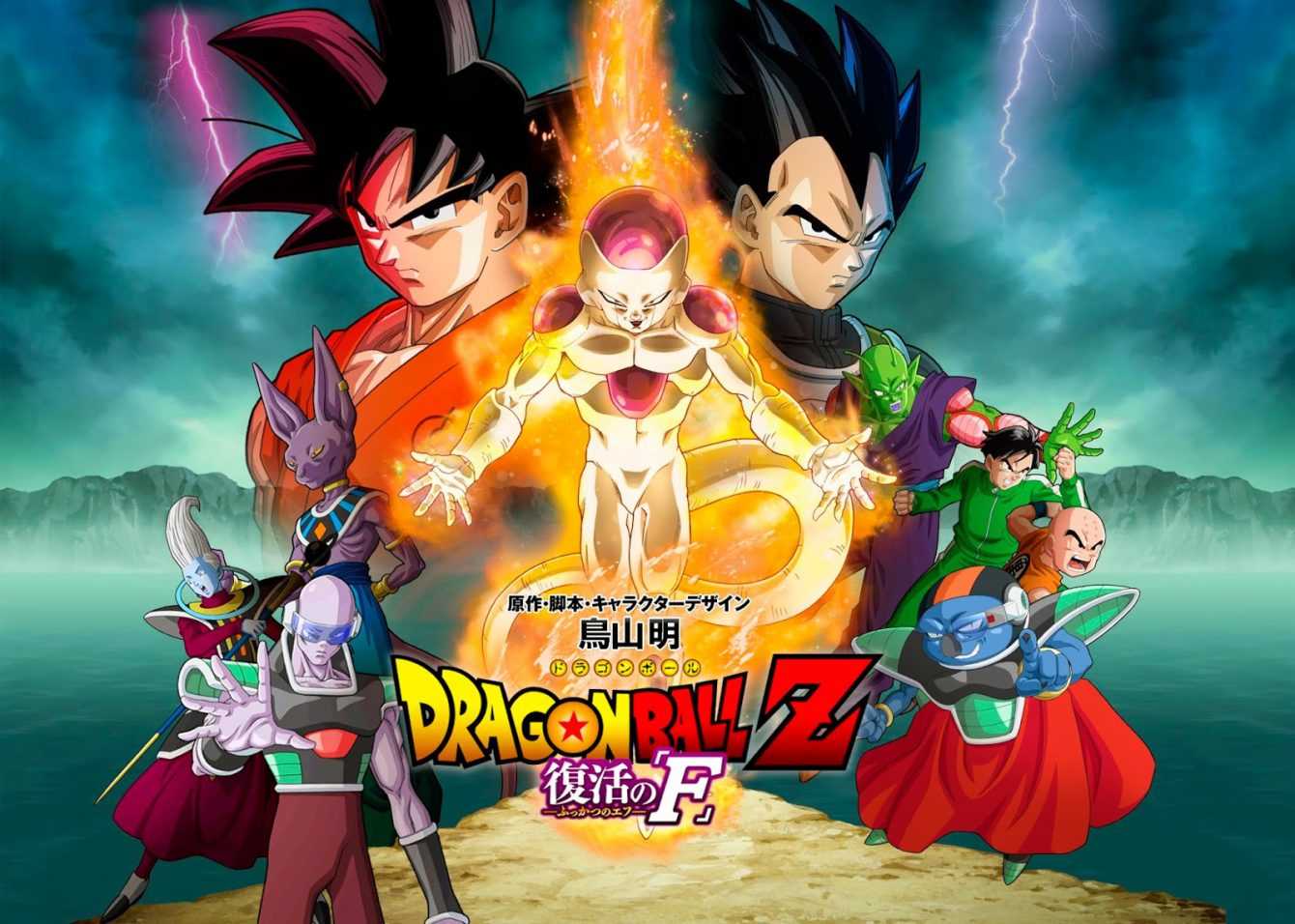 For those who want to immerse themselves in the 80s atmosphere of our childhood, here is Candy Candy – The film, which is actually just a mix of clips from the anime series. Candy Candy, broadcast by Mediaset in Italy under the name Dolce Candy, tells the tragic and romantic adventures of the orphan Candy, with the Legans, the Prince of the Hill, Anthony … 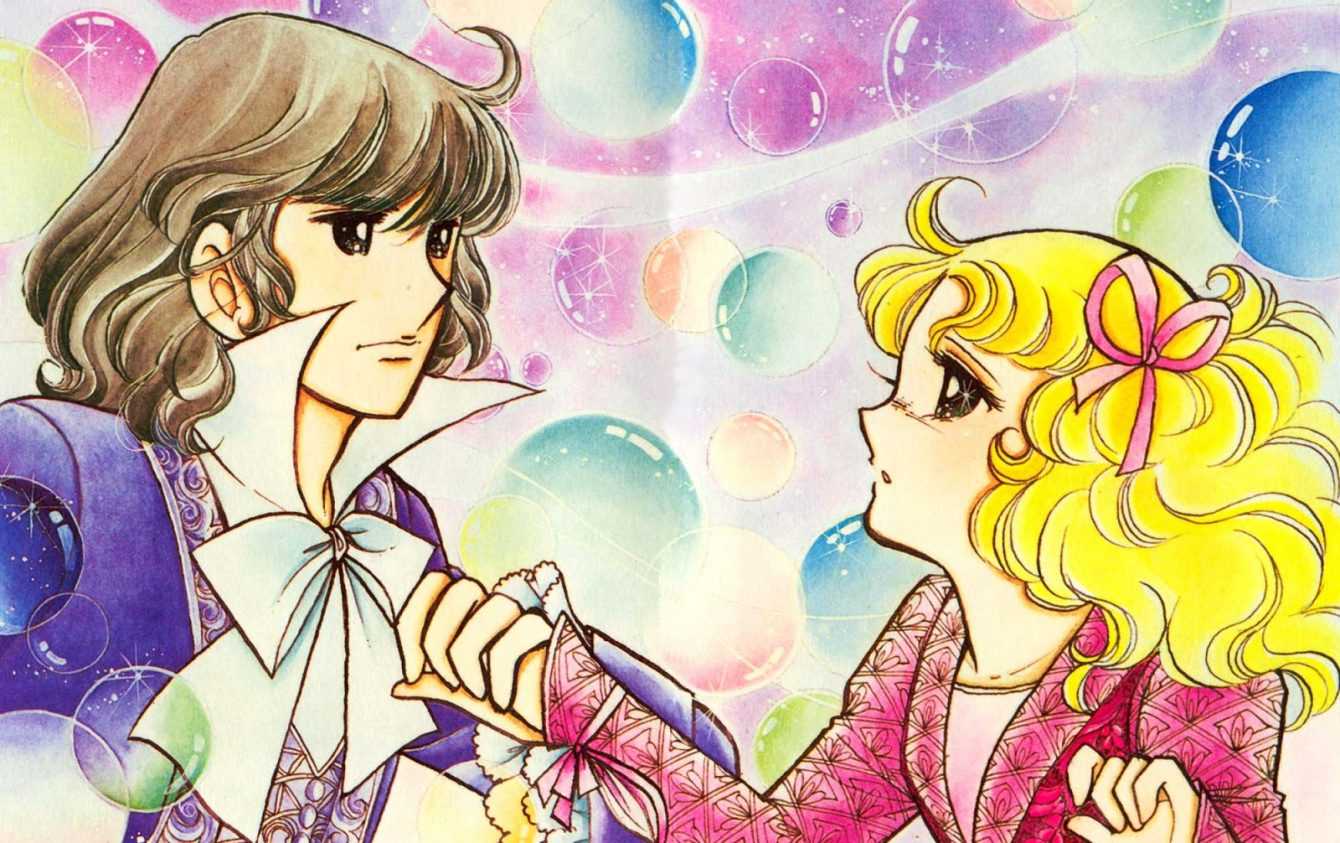 Medium-length film for children of 27 minutes, of Anglo-German production, based on the illustrated book Walking with the monster written by Julia Donaldson and illustrated by Axel Scheffler. Amazon Prime Video delivers this delightful tale, the film adaptation of which has received Academy Award and BAFTA nominations. It is followed by Il gruffalo and his little girl. 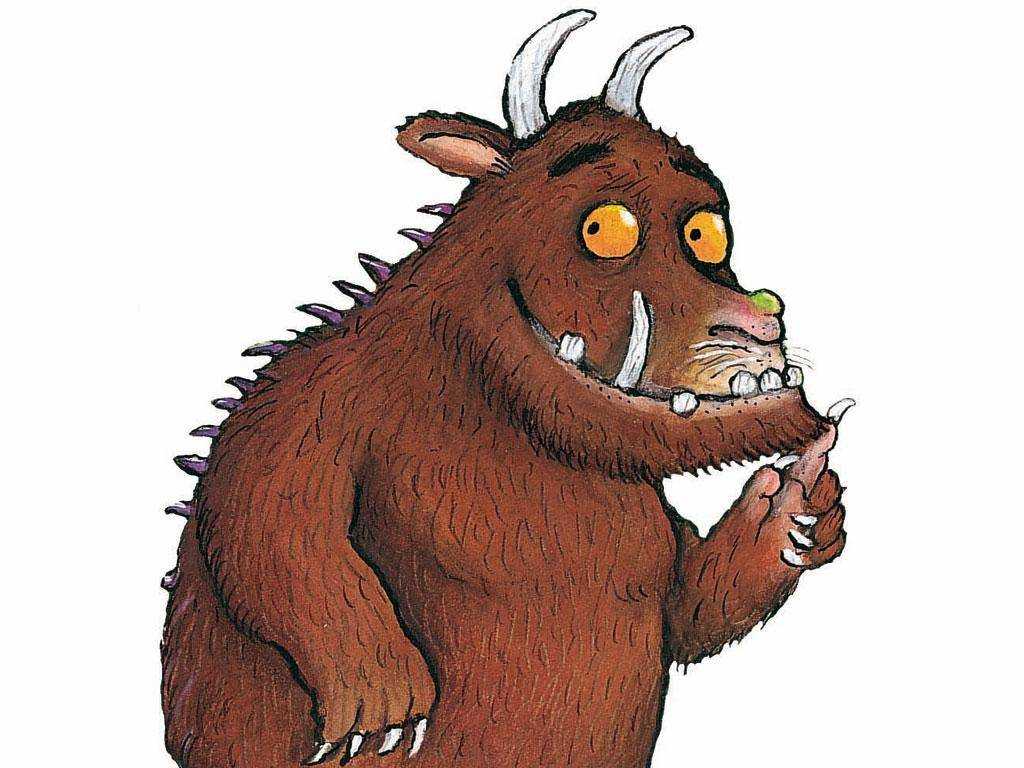 I am enclosing the films of Inuyasha present: all four. Amazon Prime Video offers A Feeling That Transcends Time, The Castle Beyond the Looking Glass, The Sword of the World Ruler, The Isle of Scarlet Fire. Very popular in the early ’00s, these four films were then extracted from the Inuyasha anime, very enjoyable. Fights, ancient demons, threats from the past, these are the recurring elements in Inuyasha’s series and films. 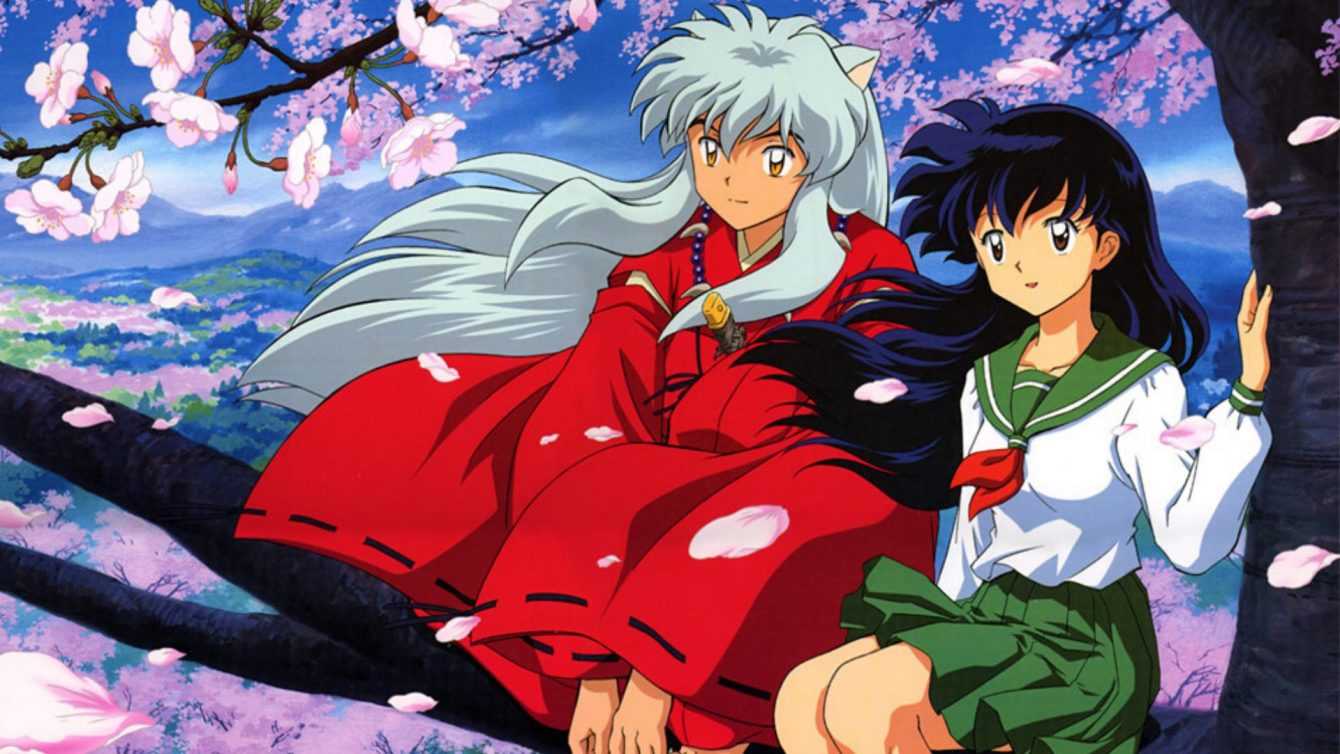 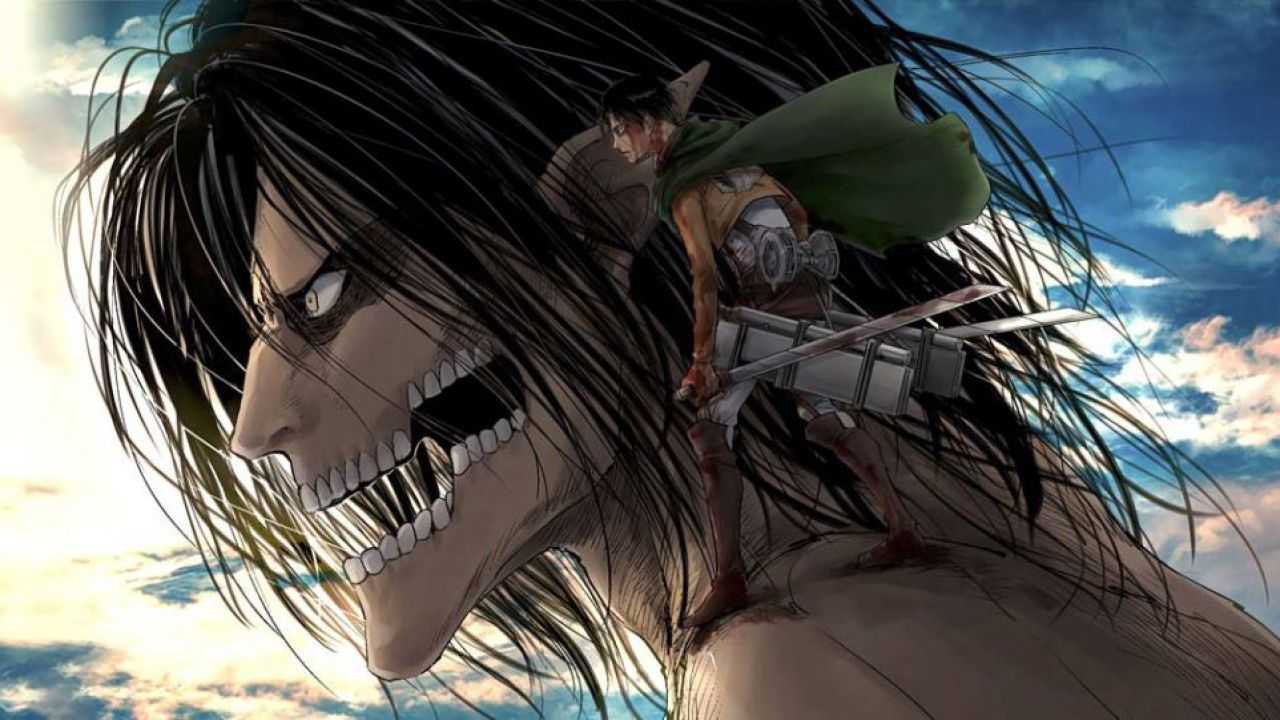 Classic of American folklore, the Grinch is a green, misanthropic and evil creature who hates Christmas and tries to steal it from the Chinonsò inhabitants. In this film adaptation he is played by Jim Carrey, a role that became one of the most iconic of the Canadian actor. A Christmas classic. 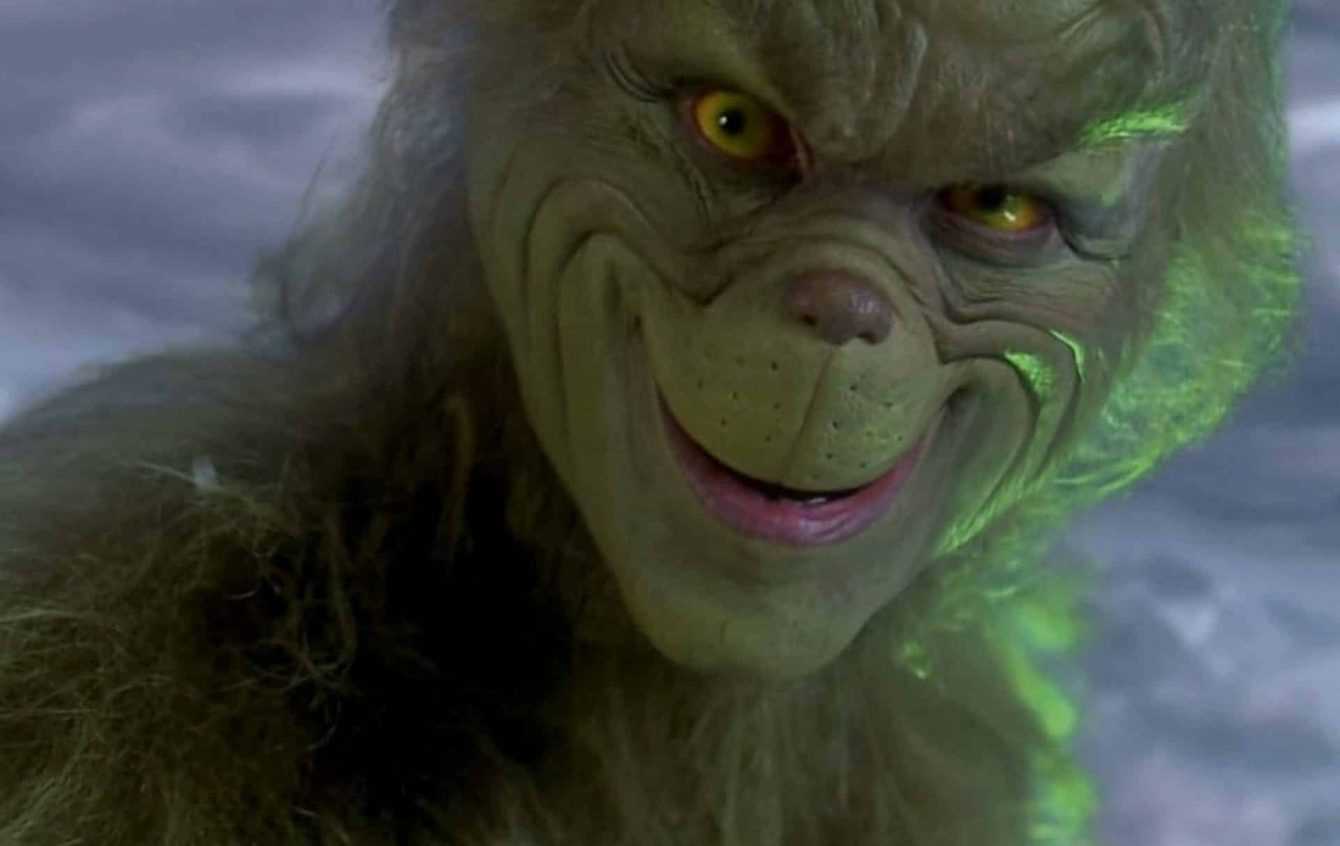 One of the biggest hits of DreamWorks Animation: Shrek, the grumpy green ogre, runs into the annoying and talkative Chiuchino and will have to face the outside world in his safe and smelly swamp. In fact, Lord Farquaad filled it with characters from fairy tales. From there, the meeting with Princess Fiona … 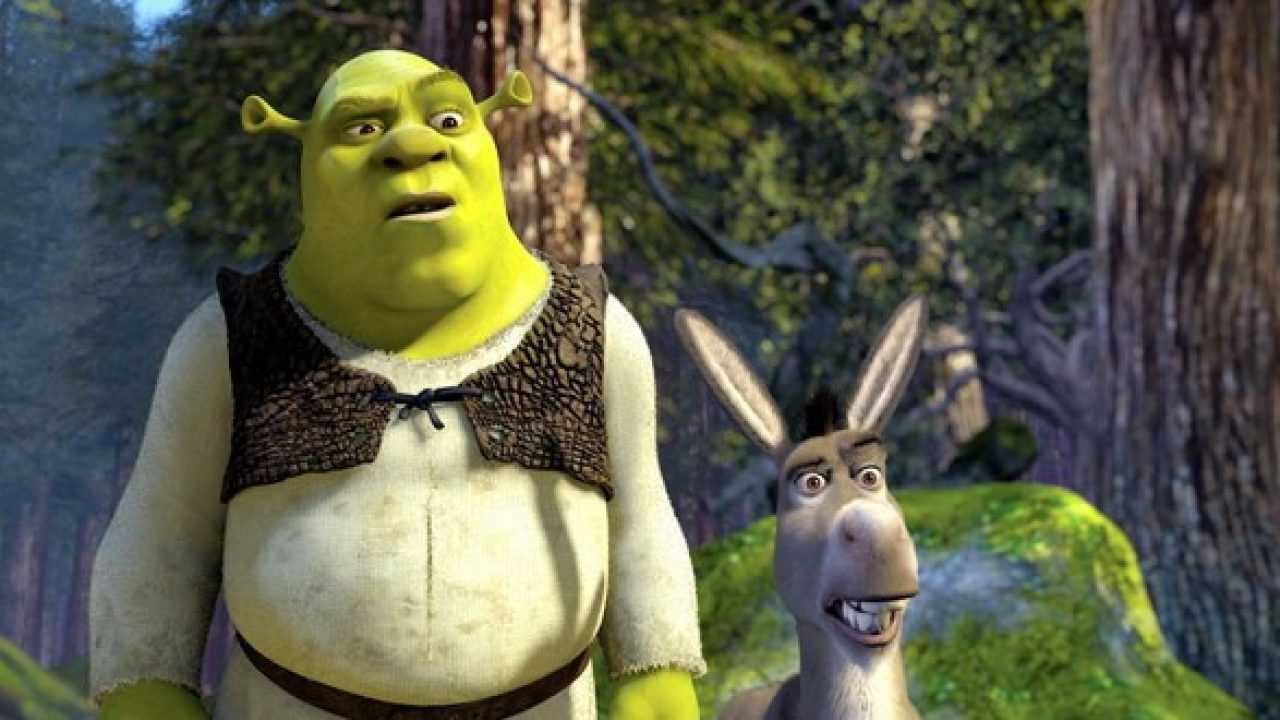 Which ones will you choose?

These are the animated films on Amazon Prime Video that we absolutely recommend not to miss. Which ones will you choose? Let us know the titles you have preferred. In the meantime, keep following TechGameWorld.com to stay up to date on cinema and TV series.

The article Best Animated Movies on Amazon Prime: The 10 Must-See is from TechGameWorld.com.