Disney + offers a huge catalog of films and TV series dedicated to the whole family: from Disney classics to National Geographic documentaries. We have selected for you the best comedies on Disney +

Disney+, Disney’s streaming platform, has also arrived in Italy. The catalog is very rich: in addition to the Disney classics there are the films of Marvel, those of Star Wars, the titles Pixar and documentaries of National Geographic. The catalog is constantly updated and is suitable for the whole family, with no particularly dramatic, thriller or horror content.

With a subscription to Disney +, you will be able to benefit from more than 500 films and over 350 television series; 25 exclusive original contents and various Italian productions. In this article we have selected some of the better comedies to see than Disney + has to offer.

Best Comedies on Disney +: Our Top 10

After having listed what we believe are the best comedies on Netflix, Infinity and Amazon Prime Video, we now want to talk to you about the best ones on Disney +.

10. The Curse of the First Moon – Best Disney + Comedies 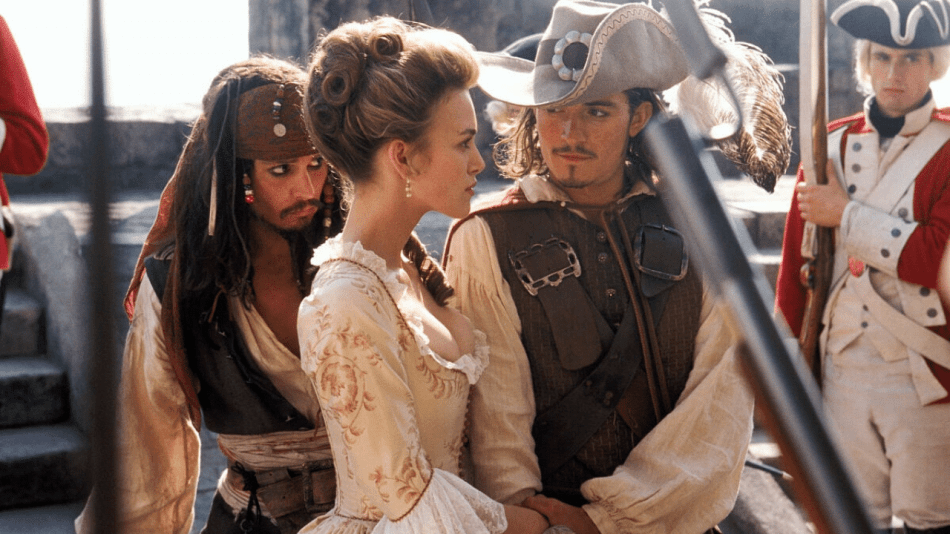 First, extraordinary chapter in the saga of Pirates of the Caribbean, the film offers fun and entertainment. A film full of twists and turns and with a dynamic script and above all made a success thanks to the unforgettable pirate Capitan Jack Sparrow portrayed by Johnny Depp. Do not miss the next three films of the saga, always present on Disney +. When the pirate Barbossa and his crew kidnap Elizabeth (Keira Knightley) to get hold of the pendant she wears around her neck, linked to the curse that turned them into undead, it will be her lover Will (Orlando Bloom), with the help of the bizarre pirate Jack Sparrow trying to save her. 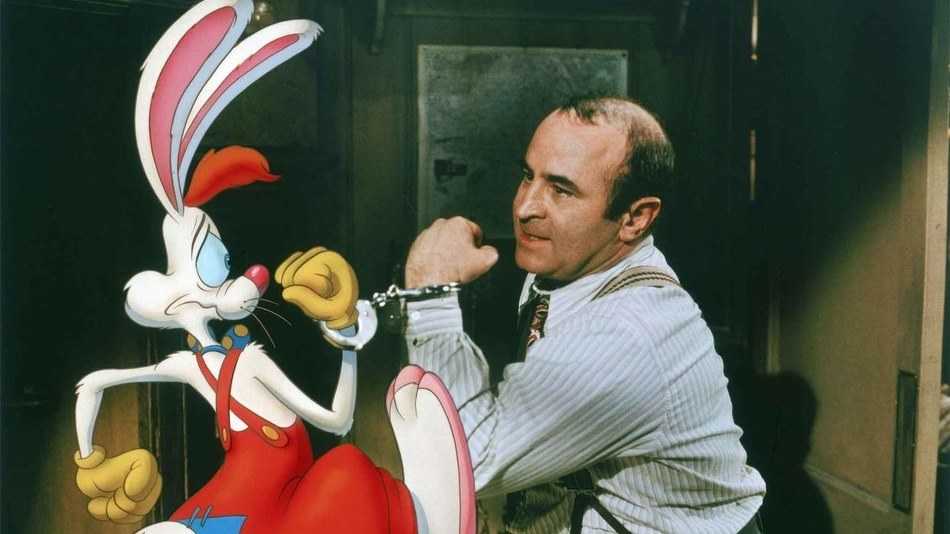 Who Framed Roger Rabbit is one of the cornerstones of cinema, a work that combines real actors and cartoons. Its technical peculiarities, combined with a compelling story and constant references to Disney cartoons, make this film an unmissable classic and a authentic masterpiece. In the 1940s, a shabby detective tries to clear his client of the accusation of killing a suitor for his wife. Here, however, the customer is a cartoon character and the investigations take place in “Cartoonia” where good and bad “cartoons” live. 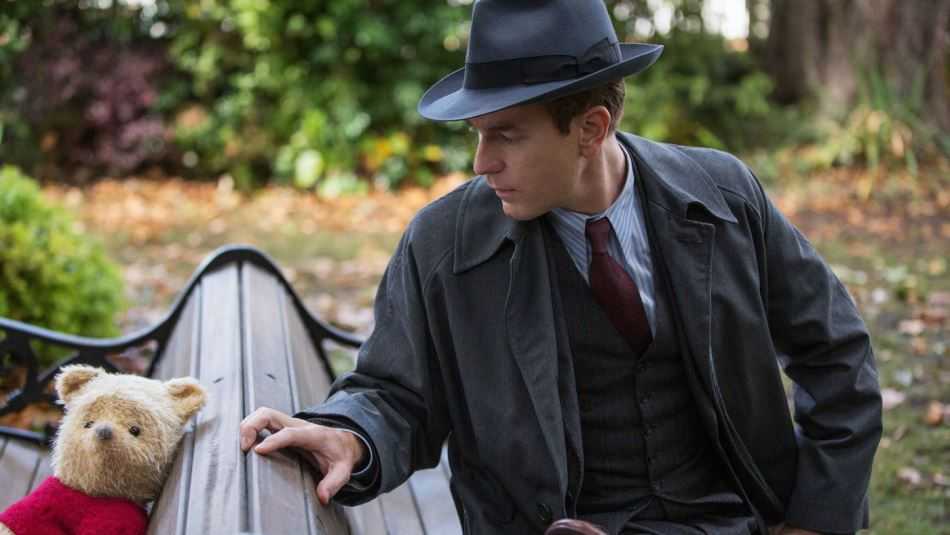 Winnie the Pooh he is perhaps the best known bear on the small and big screen and there are many titles dedicated to him. Among these is the most recent Return to the 100 Acre Wood. In this live-action Winnie the Pooh is catapulted to London and to return to the 100 Acre Wood he will need the help of the sad and serious Christopher Robin (Ewan Mcgregor). Christopher will reluctantly embark on this fantastic journey, which will help him find himself.

There is certainly one of the unmissable films Saving Mr. Banks, a very special film dedicated to PL Travers, historical author of Mary Poppins. The film focuses on the historic “battle” that took place between Travers herself and Walt disney for the transfer of the rights and the consequent production of the film. A moving story that explores the writer’s sad past and also shows us some anecdotes related to the character of Walt Disney and that of some of the most famous “dream creators” of the Disney stable. 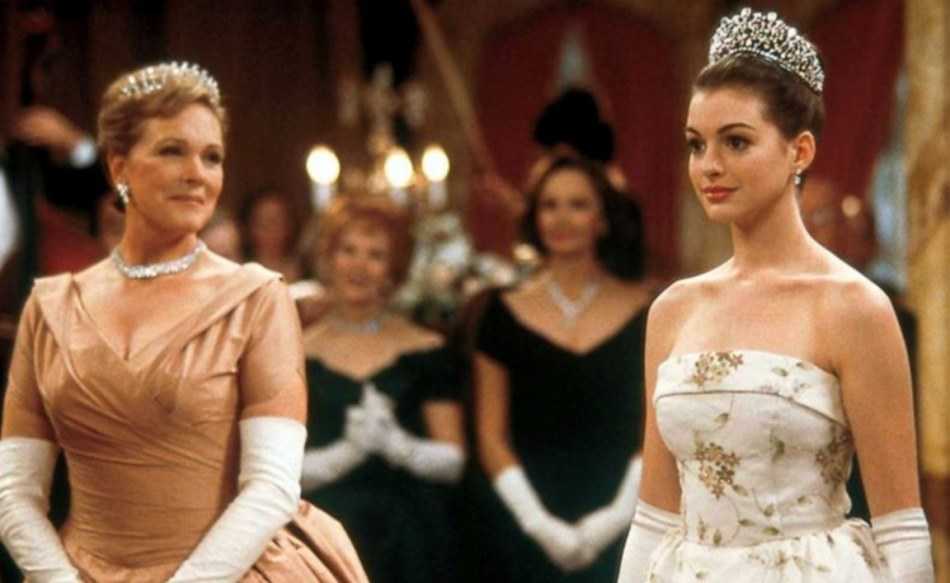 Another timeless classic, Pretty Princess made millions of young girls dream. It is a romantic comedy that sees a very young girl Anne Hathaway as Mia Thermopolis, an American teenager who discovers she is the heir to the throne of the principality of Genovia. The truth is revealed to her by her grandmother, Queen Clarisse Renaldi (Julie Andrews), who tries to educate her by giving her etiquette lessons. 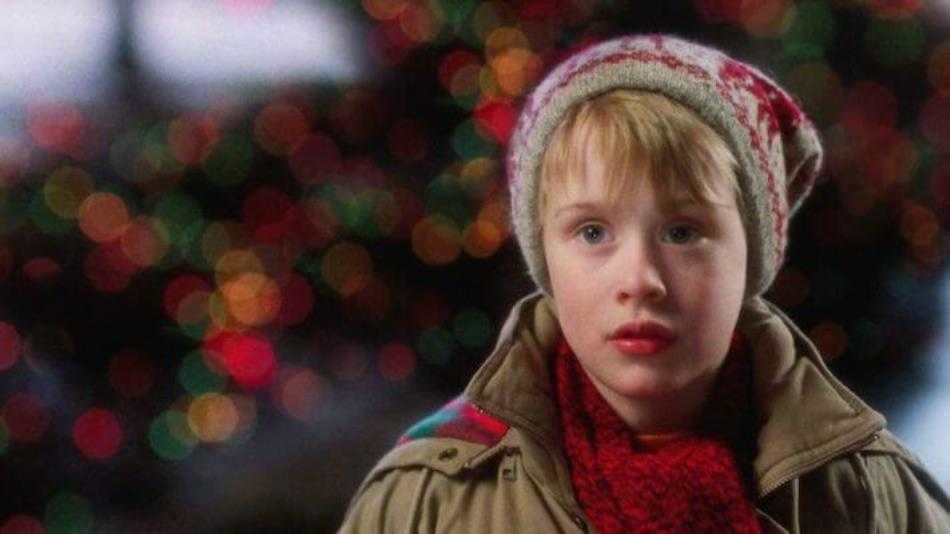 Great classic worthy of the 90s, Mom I missed the plane has literally sold out the US box office, hoisting itself in first position for the beauty of eighteen consecutive weeks. In Italy, the first viewing, broadcast on 11 October 1993, by Canale 5, recorded over 13 million spectators, marking a record for the Mediaset networks. A story that needs no introduction, tells the adventures of the clever little Kevin McCallister who, left alone at home, after his parents “forgot” him while leaving for the Christmas holidays, will have to face two somewhat awkward thieves. . 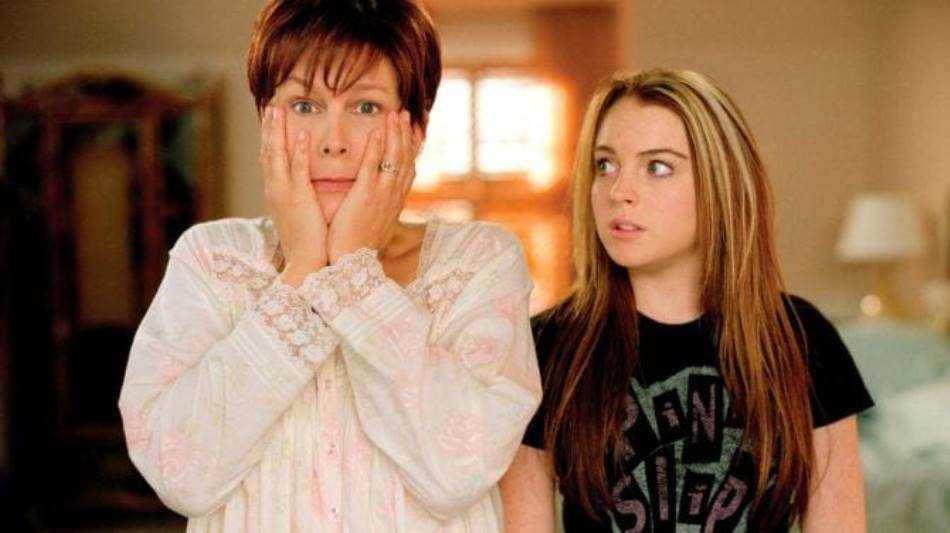 Jamie Lee Curtis and Lindsay Lohan they are mother and daughter. The first is a workaholic psychologist, widow and about to remarry, and the second a slightly rebellious teenager who plays in a rock band. The two argue continuously, until one day, following a strange mystical intervention, they wake up in each other’s body. A funny comedy that makes you think about the mother-daughter relationship. 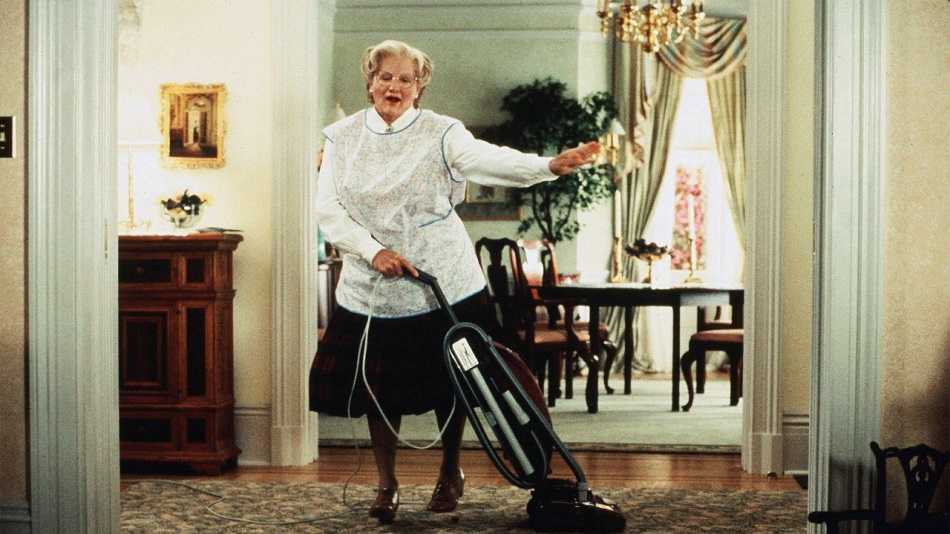 Robin Williams is Daniel Hillard, a film voice actor who, after divorce, does not obtain custody of the children. In order to see them more often he decides to transform himself into Mrs. Doubtfire, an eccentric maid who will become their nanny.

The film marks the beginning of an ever closer collaboration between Johnny Depp e Tim Burton. The film is a dramatic fairy tale set in an exaggerated and highly stereotyped vision of the American suburb and the typical American family who live there. It intentionally combines the clichés and cinematic styles of the 1950s, 1960s and 1980s. The concept and many of the themes of Edward scissor hands they can be compared to Mary Shelley’s English gothic novel Frankenstein. The film tells the story of Edward, an artificial boy with blades for hands. Despite his dangerous appearance, he is a sweet and kind boy and for this reason he is hosted by a family who lives in a residential neighborhood. Critics hailed the film as a timeless tale about friendship and is often cited as Burton’s best film.

1. We just have to cry – Best Disney + Comedies 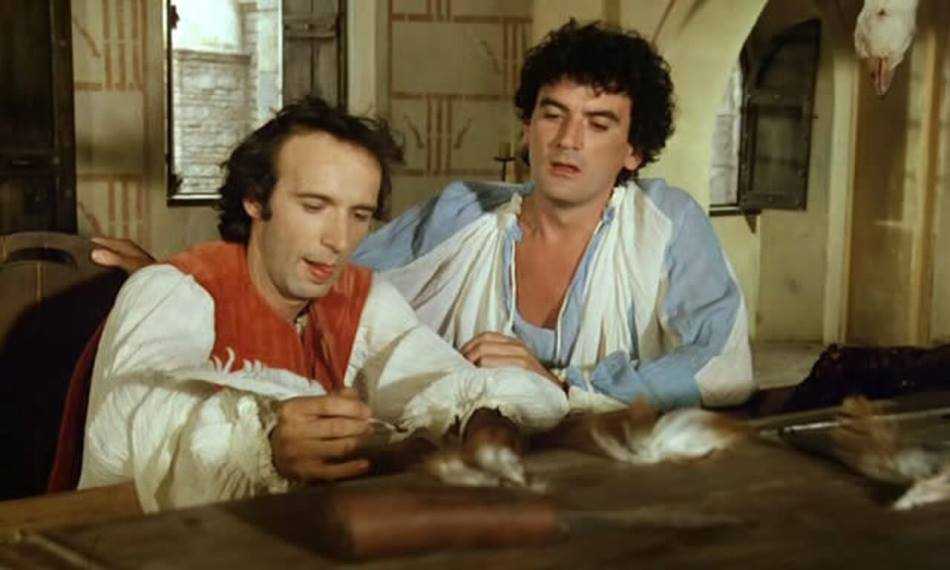 The cult of Italian cinema with Massimo Troisi and Roberto Benigni, has recently made its debut on the Disney platform. The story, now well known, tells of two young friends, Mario and Saverio who, unwittingly, get lost during a bad storm and find themselves catapulted into a very distant past.

Which of these films will you see?

These are the comedy films on Disney + that we advise you not to miss. Which ones will you choose? Let us know the titles you have preferred. In the meantime, keep following techgameworld.com to stay up to date on cinema and TV series.