After introducing you to the timeless classics for girls, let’s focus now on those purely oriented to boys: here are the best Shōnen Anime

Let’s make a small premise: it is true that Japanese literature, and their respective souls, they are hierarchized within predefined genres; there are products aimed at children, adults, often making a further differentiation based on gender. However, this is just a written convention, nothing to do with the actual use made by the user of the product. I challenge any of you to tell me that you haven’t seen a Shōnen anime, despite being a girl or vice versa: a shōjo anime despite being a boy.

Today, therefore, I will tell you about best 5 Shōnen Anime, those timeless classics that made our adolescence special, and our afternoons in the company of friends.

Again, let’s clarify the meaning of the term Shōnen. Souls that fall into this category are aimed primarily at a male audience, starting from school age up to the age of majority.

Let’s see in detail the ranking of 5 best Shōnen Anime. 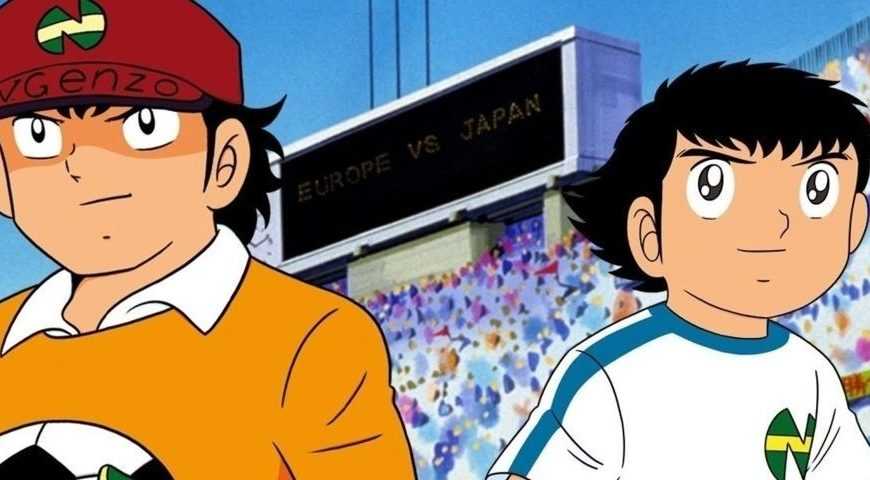 The story unfolds over three narrative arcs. The first tells of the meeting between the protagonists, the formation of the first teams and the vicissitudes of the elementary school tournament; The second arc is set three years later, during the third middle school championship. The last part of this series tells the first meeting of the Japanese U-16 national team and their trip to a youth tournament in France.

Holly e Benji it is undoubtedly the anime that made football history. Both in the 80s, when it came out in Italy, and for the whole generation of the 90s it was immediately appreciated by young and old; making timeless a story as exciting as it is often not very credible. 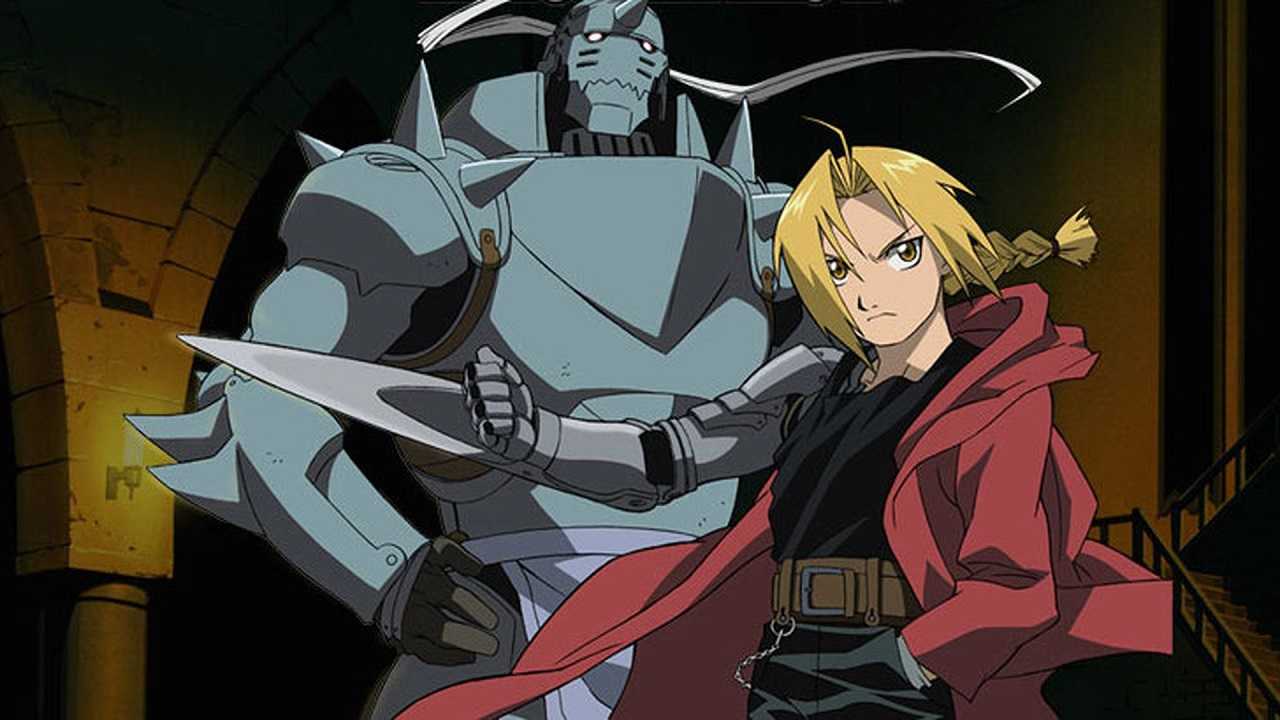 Edward and Alphonse Elric are two young brothers who live in the village of Amestris. Orphaned, the brothers try to bring their mother back to life through alchemy, but the transmutation does not proceed as expected; Edward loses his left leg while Alphonse loses his entire body. In an attempt to bring Alphonse’s soul back to the human world, Edward sacrifices his right arm to bind his brother’s soul to armor, then having his lost limbs replaced with mechanical prostheses called automail. After Edward’s appointment as state alchemist, the two brothers embark on a journey through Amestris to search for the philosopher’s stone, an alchemical object capable of nullifying the principle of equivalent exchange, and thus regaining their original bodies.

Fullmetal Alchemist is one of those souls that they must be seen at least once in their lifetime. The simplicity of the story, at least on a superficial reading, instead contains themes of great importance. There is talk of the elaboration of mourning, discrimination against minorities, science and faith, life and death. All handled masterfully. 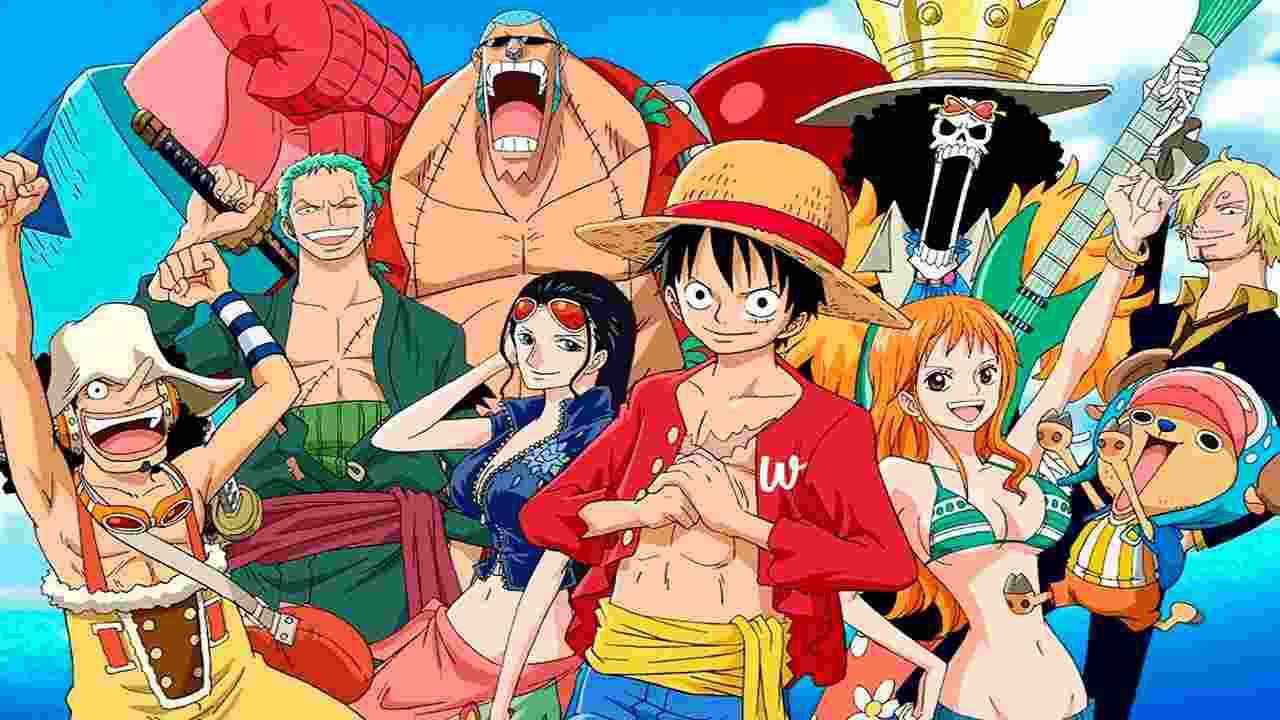 Monkey D. Rufy is a young pirate dreamer who as a child has involuntarily eaten the fruit of the devil Gom Gom, thus becoming a rubber man with the ability to stretch and deform at will. With the aim of becoming the King of the pirates and finding the legendary One Piece treasure, Luffy sets out to sea and gathers a crew around him. They thus become part of the Straw Hat crew: Roronoa Zoro, a tenacious swordsman with a particular three-sword technique; Us, a clever thief, but above all a skilled navigator; Usop, a fearful and liar sniper; Sanji, a gentleman cook with a penchant for women; TonyTony Chopper, an anthropomorphic reindeer and ship’s doctor; Nico Robin, an archaeologist who wishes to shed light on a dark period in the history of the world; Franky, a cyborg carpenter; Brook, a skeleton musician and fencer, and Jinbe, a fish-man former member of the Fleet of Seven and expert helmsman. On their journey across the Eastern Sea and the first part of the Major Route, Luffy and his companions experience numerous adventures, find allies and face pirate or Navy opponents who intend to stop them.

One Piece tells a story full of emotions that speaks of willpower, courage, friendship and full of funny situations but also of very high moments of pathos, which is worthily considered the natural heir of the Dragon Ball. The characters are many but all well characterized, each more absurd than the other, both for the powers they can show off, and for the graphic style so particular that it seems to have no rules. A must see if you have missed it all these years. 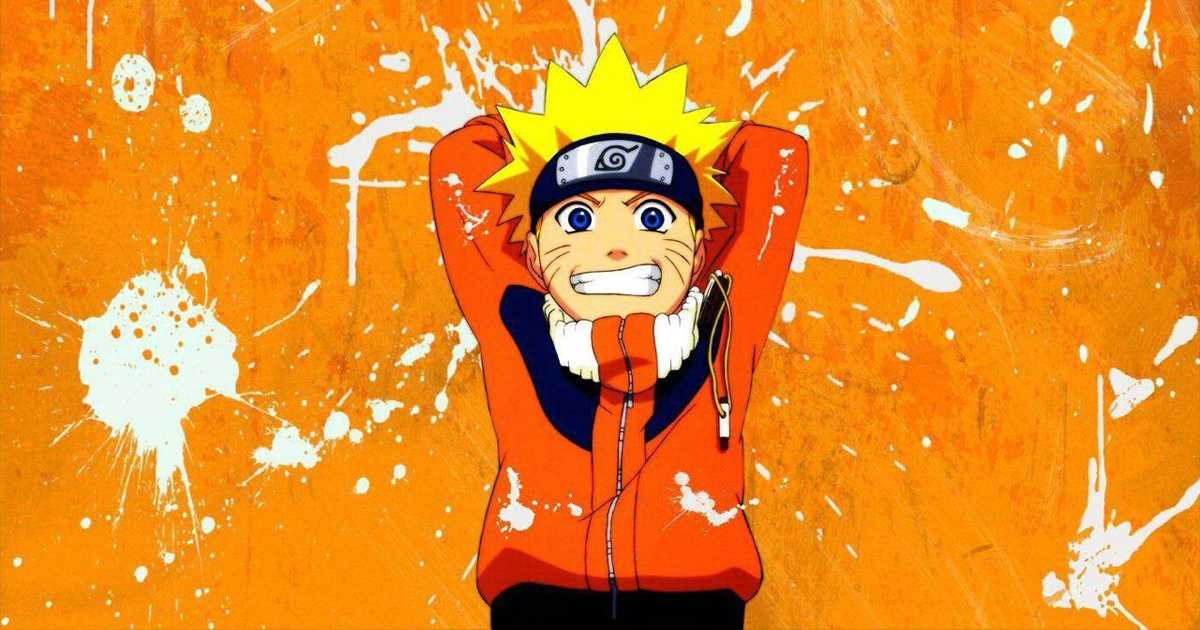 Naruto Uzumaki is a twelve-year-old ninja from the Leaf Village with the dream of becoming a hokage, the most important ninja in the village. After his childhood in marginalization, during a fight he comes to discover the reason: inside him is sealed the Nine-Tailed Fox, one of the nine gigantic supernatural demons. Promoted to the ninja academy, he is integrated into group seven composed, in addition to him, da Sasuke Uchiha, Sakura Haruno e il maestro Kakashi Hatake. After several adventures, Sasuke decides to leave the village to train with Orochimaru and gain the necessary power to kill his brother Itachi. With the unsuccessful attempt to redeem Sasuke and his consequent escape from the country, Naruto decides to leave the Leaf Village and undertake with the master Jiraiya a long workout.

A colorful group of characters explored in every corner, personal stories intertwined with each other and a mirror of friendships and rivalries that will be the basis of every single personality. Characters, in different ways and to different degrees, linked to the protagonist, that strange and rebellious boy named Naruto. The narrative focuses on a few ninjas, their personal growth and, above all, the rivalry between Naruto and his teammate: Sasuke. 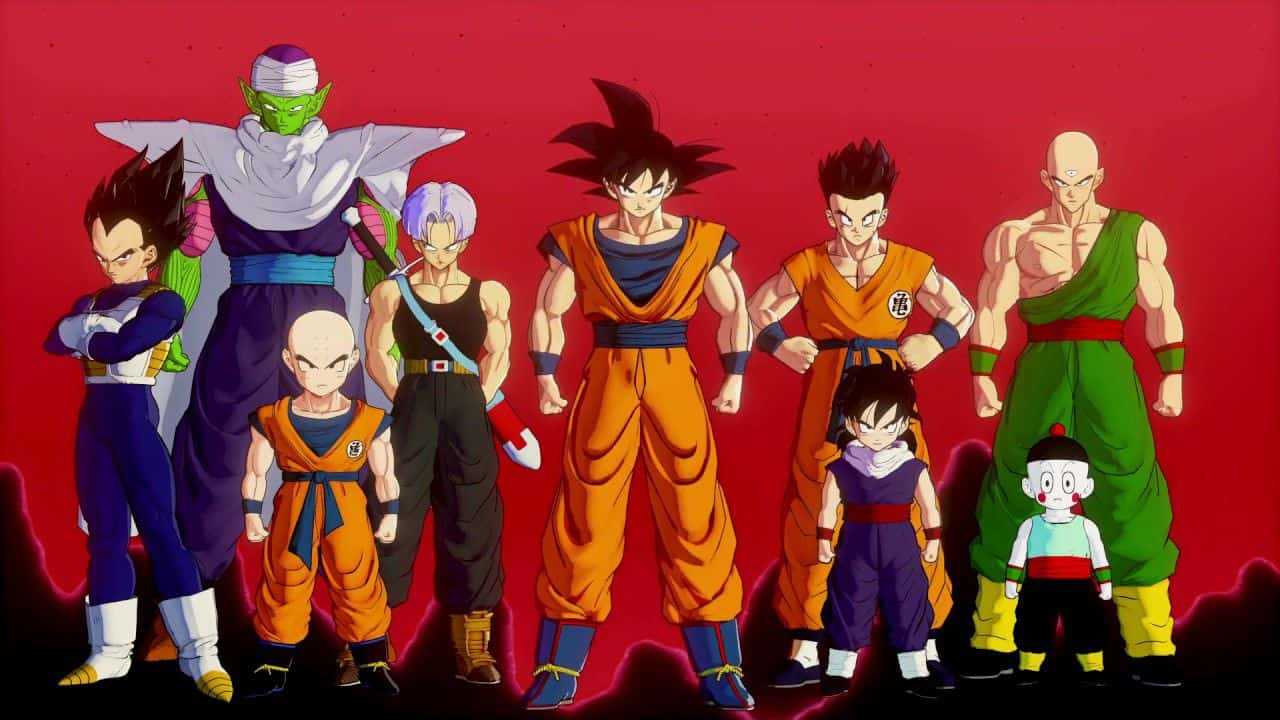 Goku, a child with a monkey tail and immeasurable strength, one day meets a girl named Bulma in search of the seven dragon balls. These powerful magical objects, when combined, allow you to summon the dragon Shenron, a creature that grants any wish to the one who called it. Goku thus accompanies Bulma in the search for the spheres. In the course of his growth and development, Goku faces numerous enemies making him the strongest fighter on Earth.

Dragon Ball still continues to be one of the reference points for anime fans, entering by right in the ranking of the best manga in history. Dragon Ball is valuable to the battle shonen, as much as its characters and stories. A fluctuation of fights and personal growth, which accompany all the characters through three unforgettable sagas.

In this first part of the Best Shōnen Anime we wanted to introduce you to the genre, giving you useful information to enter the world of Japanese animation for the first time. See you next week for a new appointment, meanwhile keep following us on this page so as not to miss the news on movies and TV series!

Valorant: a concert to celebrate the title’s first anniversary 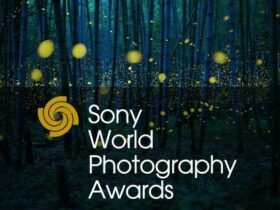