NBA 2K21, the sports title dedicated to 2K basketball, is the next free game that can be redeemed through the Epic Games Store until May 27th.

Usually Epic Games unveils the next free game from the Epic Games Store a week before its release, but the tradition was interrupted precisely on the occasion of the future release at no cost, limiting itself to communicating the arrival of a mysterious game in its online shop. Finally, however, the mystery has been revealed, and the company has officially announced that the title in question is NBA 2K21, the latest iteration of the popular basketball franchise.

NBA 2K21 it replaces the work signed by Mi’pu’mi Games, The Lion’s Song, a peculiar narrative adventure that was possible to redeem at no cost until yesterday. The 2K game, on the other hand, will be available in the store until next May 27th, so if you don’t want to miss it, we invite you to redeem it as soon as possible. 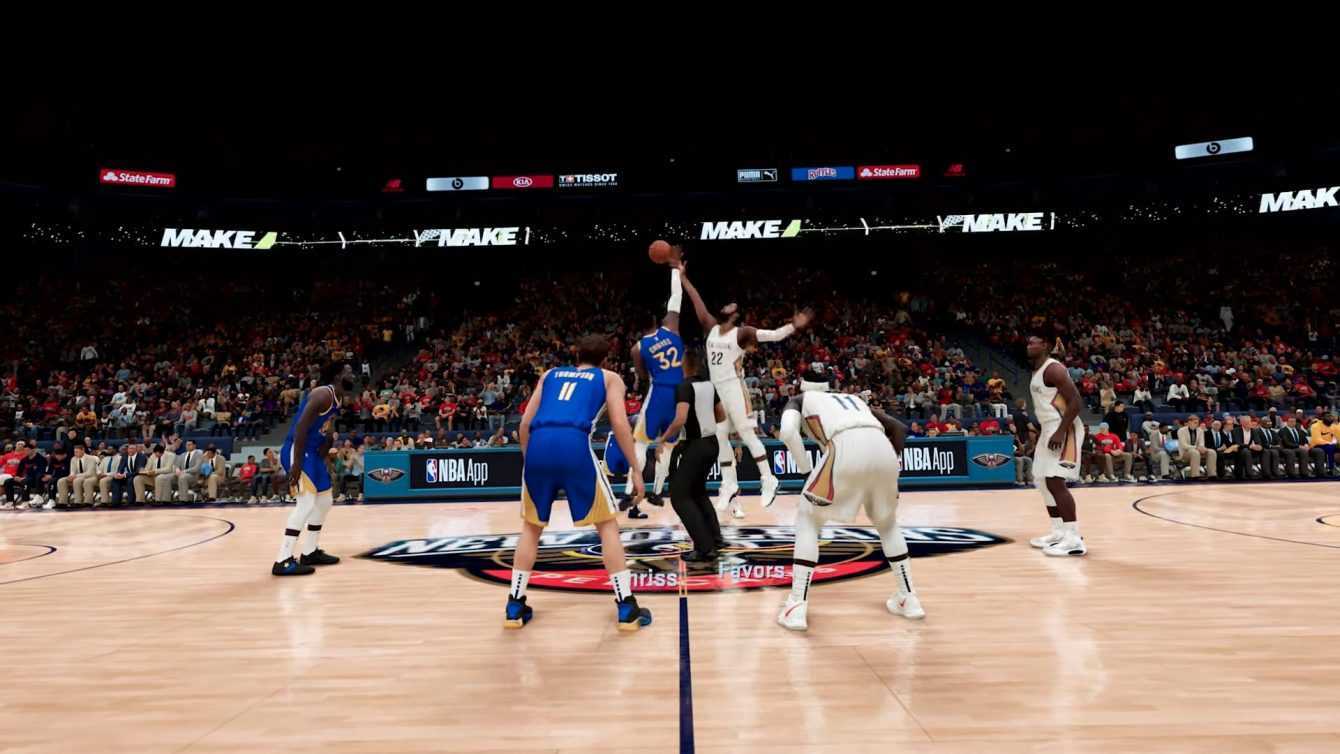 For the occasion 2K confirmed, via an additional announcement, how PC gamers will now be able to benefit from the cross-play between Epic and Steam users. Continuing the trend that began with the sports title, the next free game also remains shrouded in mystery, but this unknown suggests that, in all likelihood, it will be another high-profile release.

We at TechGameWorld.com, however, will not fail to inform you as soon as we know the identity of the next free game. In the meantime, let us know what you think of this Epic surprise, obviously through the appropriate comments section that you find on our site.

In addition, as always, if you want to save more money, our invitation is to keep an eye on the Instant Gaming pages, where you can find many games offered at a discounted price.