Yes: Bethesda Game Studios has a new mysterious game in the pipeline of which very little is known, find out the details in this news

Also with software houses of the caliber of id Software, Arkane Studios, MachineGames and others, the developer of Fallout and The Elder Scrolls, Bethesda Game Studios it is still probably the most prestigious studio ever under the aegis of the parent company Bethesda label. Here then, that the news that the aforementioned Bethesda Game Studios both at work on a new game it would deserve the front page on any specialized gaming magazine. Yes, it is appropriate to reiterate it: the software house, fresh from the purchase by Microsoft, has a new mysterious project in the pipeline. Let’s see all the details about it in the next lines of this article.

Bethesda: the new game that is cooking has to do with the Fallout shooter saga? Hard to say for now, here is what has emerged recently 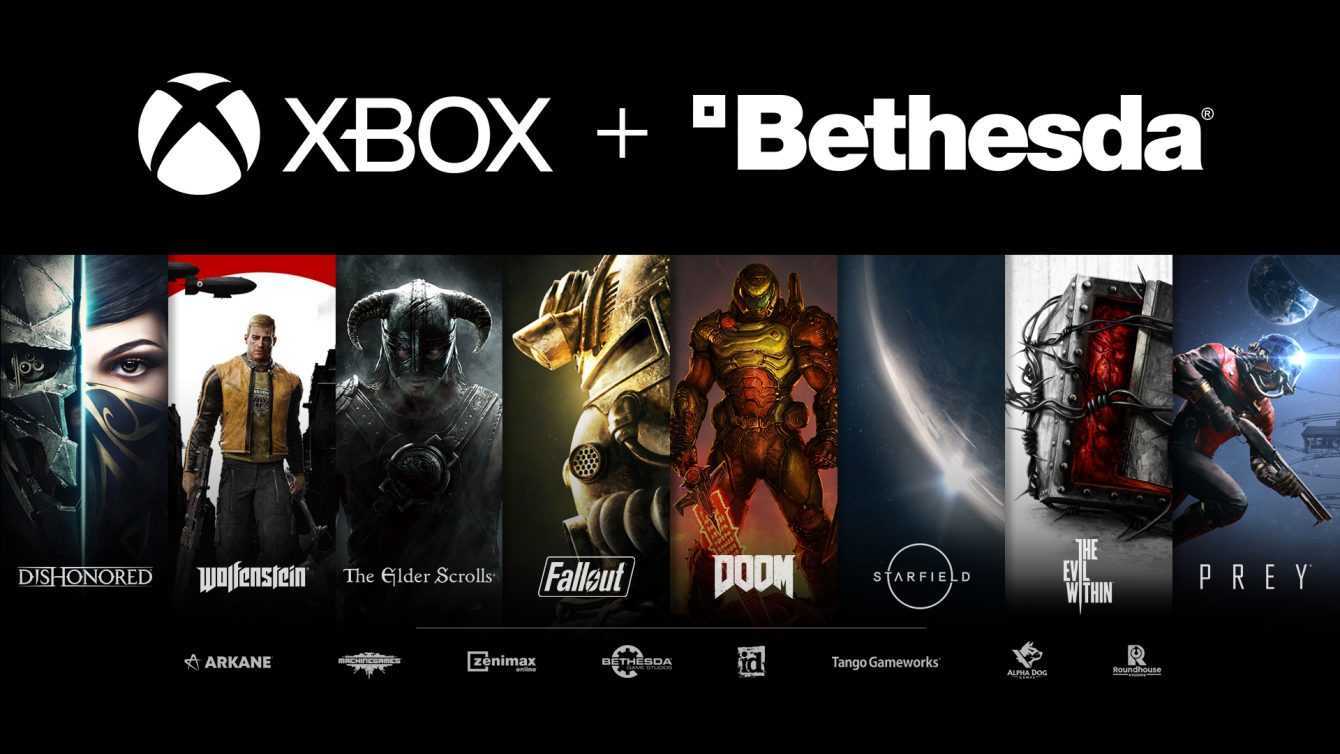 The Austin team is, of course, in charge of Fallout 76 and its expansions, so it should be interesting to see what else they are preparing alongside the live service’s online game. We already know that Bethesda Game Studios is working on Starfield while also The Elder Scrolls 6 it was announced a while ago, so hopefully this new unannounced game is Fallout 5, or maybe it’s something completely new. In short, for now, what is clear is that we will have to cross our arms (and fingers) and wait patiently until a later date. As regards, however, the aforementioned The Elder Scrolls 6, some time ago, the CEO of the same studio that is working on it stated that it would be extremely difficult to imagine the aforementioned game as exclusive to the gaming platforms of the Redmond house. More details about it here.