In this article I discuss the possible photographic classification of the first event horizon image of a black hole published by the EHT consortium.

The publication by the EHT consortium of an image of the area close to a black hole aroused amazement and admiration all over the world. On various channels linked to the world of photography, the debate about the opportunity to consider this image as a photograph has also been unleashed.

How was it obtained | Black Hole: can we consider the image obtained as a photograph?

To better enter this discussion, first of all I would like to detail how the image of the black hole is generated. It is in fact an image obtained by analyzing 1.3mm wavelength radiation with interferometric techniques. Astronomers have used special instruments that instead of being sensitive to visible light like our eyes are to microwaves, radio telescopes.

It is actually something not so dissimilar from photography which is done in other bands than the visible, for example UV and infrared where the sensor is made sensitive to the radiation of interest (for example with an infrared sensitive film or by removing the filter that blocks it placed on the majority of modern digital sensors ) is the band of interest is selected with a special filter. The term interferometric instead means that the image is obtained by exploiting the theory of interference. It is a signal processing based on the laws of optics much more complex than the classic reflection that occurs in a telescope. 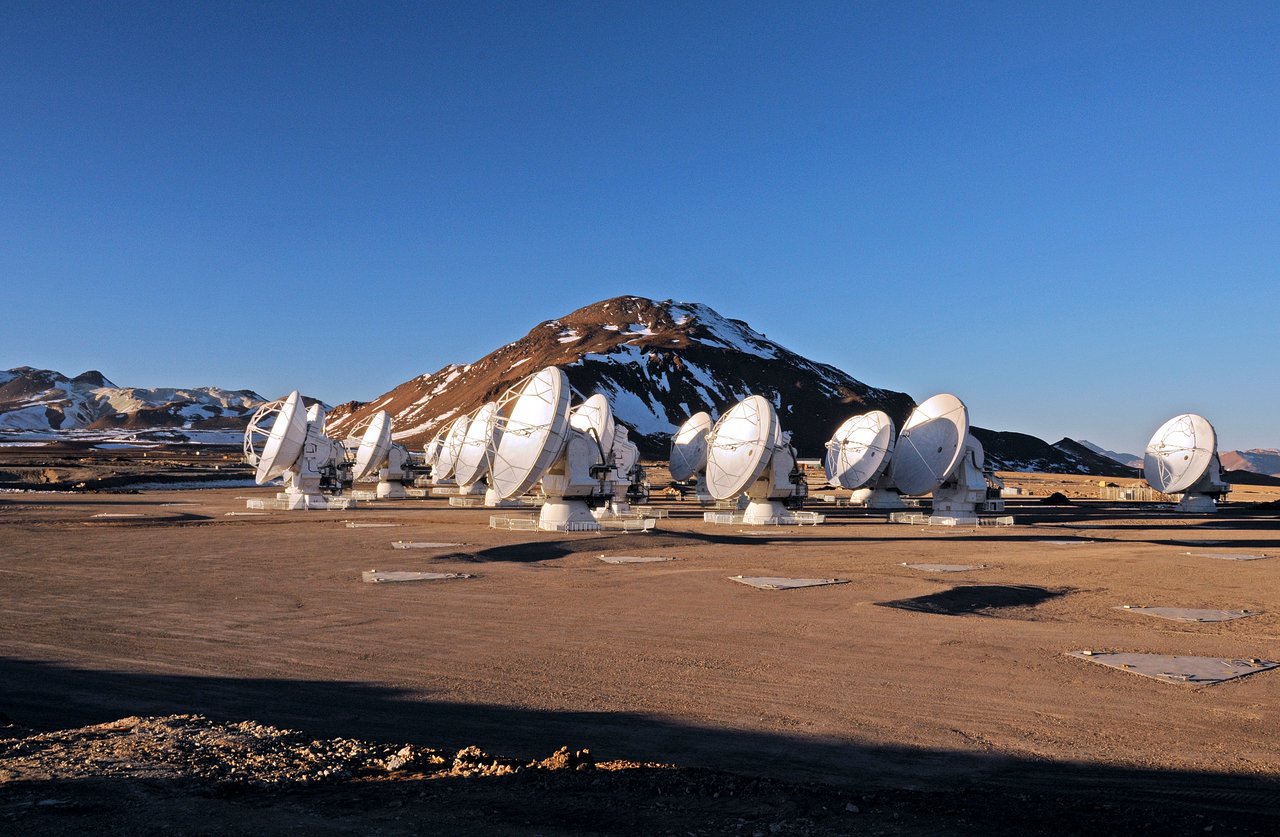 The ALMA interferometer, one of the tools used by EHT

Usually in fact you install a sensor in the focal plane of a telescopejust like an amateur with his camera. In this case, however, several telescopes are involved. The signals picked up by the different telescopes are correlated with each other by exploiting the phase delay between the waves that strike at different times in different places on the globe. A complex and long analysis (post production?) Of these signals allows us to obtain the map that the world has seen.

Technically, it ultimately doesn’t look like this image is so different from a common photograph. The light is collected in a similar way, by means of specific techniques for the wavelength of the radiation of interest and the resulting pose undergoes a particular post-production.

But is the image a photo? | Black Hole: can we consider the image obtained as a photograph?

The etymology of the word from the Greek leads us to “write with light“, Much broader concept than the one in which a photo is now framed. After all, just think of the use that has been made over the time of the dark room, in which the light-sensitive elements were the walls of the room, often used by artists to copy a scene.

Ansel Adams argued that photographs are like jokes, if it is necessary to explain them, then they turned out badly. I believe that this conception is as far as possible from the image of the black hole and its purpose. Suffice it to say that to explain this image it was necessary to write a scientific article of several pages to which hundreds of authors contributed. And ‘the result is a publication intended for professionals rather than the general public. 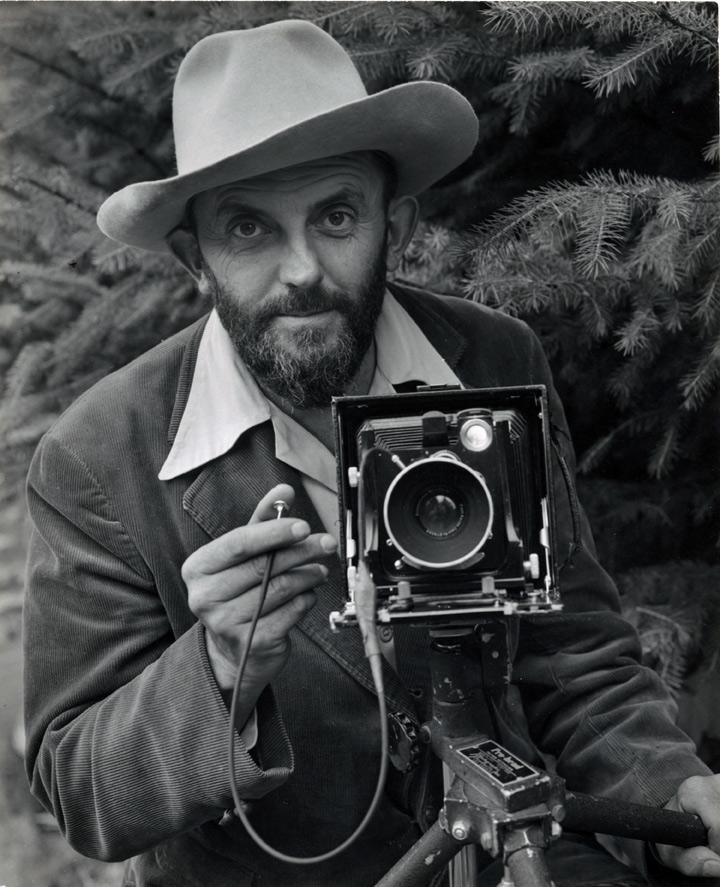 Ferdinando Scianna also stated that “the photographs show, they do not prove“. This also seems to me a very distant concept from the aims of the EHT image. It is in fact a graphic representation of numerical results, aimed at demonstrating or falsifying a mathematical model that explains phenomena observed in the sky.

Again, according to Josef Koudelka “if a photo is good it tells many different stories“. This is unacceptable for any scientific data. The data can in fact be interpreted and conjugated to different theories but they must be objective in order to have their own dignity and scientific usefulness. It seems to me that I can conclude that it is not possible to classify the image of the black hole as a photograph because of the natural lack of this subjective dimension of the author that characterizes the photographs.

I conclude with a provocation. I believe that the trivialization that photography has undergone in the latter with the partial loss of this authorial dimension of the work, has helped to create confusion in the specific case of EHT. There technicization of the photographic gesture led to underestimate the purpose of graphic representation, equating it with photographs of very different destinations. I do not hide in this also a healthy and innate simplifying will in man, who tends to create a comparison with more common objects and understandable events that are objectively difficult to fully understand, however fascinating.

All this also prompts me to an oxymoron. Photographs today, or rather photos (a term that unconsciously makes us lose the meaning of writing, scripta manent), are destined to fly in the ether: they are furious for a few moments rather than to last over time as a personal testimony of any event. In this sense, the image of EHT is much more photography than the ones we commonly take.

What do you think about it? Let us know in the comments and keep following us on TechGameWorld.com!

E3 2021: Life Is Strange True Colors on display with a new trailer