The first Marvel movie of 2021 is Black Widow, whose latest trailer grossed 70 million views in 24 hours

Released a couple of weeks ago, the news has already been around the world: Black Widow has an official release date again; it is the July 9, on Disney + with VIP access and in theaters.

But Marvel’s surprises don’t end there; in fact, a few days after the date was announced, another trailer popped up online (the third since the film was announced over a year ago). Black Widow, the stand alone dedicated to Natasha Romanoff, promises fans of the Marvel universe to get to know one of the most beloved and mysterious characters of the MCU.

The latest trailer for Black Widow, the Marvel cinecomic with Scarlett Johansson, has obtained excellent results in a very short time; we speak, in fact, of 70 million views in just 24 hours. Surpassing the results of the second trailer by 13 million views, confirming that there is a lot of anticipation for the Marvel film.

I think right from the start, when we started discussing the idea of ​​making a Black Widow movie, we knew we had to do something brave, that would dig deep into the character; otherwise it wouldn’t make sense.

Of all the Avengers, Black Widow she is undoubtedly the one who has revealed the least about herself and her previous life. This, without a doubt, is one of the main reasons why the release of the film is creating so much hype among the most avid fans of Marvel films. The intent of the film is to tell a story about who Black Widow really is, and what prompted her to make that heroic decision in Avenger: Endgame.

Black Widow sees in the cast the presence of Scarlett Johansson, who returns to play Natasha Romanoff / Black Widow, Florence Pugh as Yelena, David Harbour in those of Alexei / The Red Guardian e Rachel Weisz in the role of Melina.

Directed by Cate Shortland and produced by Kevin Feige, the highly anticipated new Marvel Studios film will arrive on July 9 at the same time in Italian cinemas and on Disney + with VIP Access. 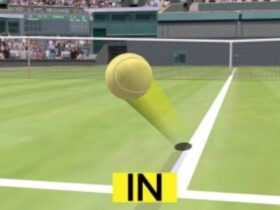 Technology applied to sport: from tennis to basketball to football 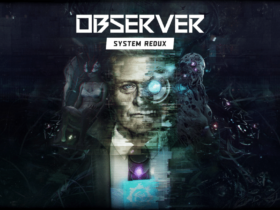