BlackBerry OS support ended on January 4th but the Blackberry brand may still have something to say about the smartphone market. In fact, over the foreseeable future, one could indeed arrive 5G BlackBerry smartphone. Furthermore, the smartphone in question could also have one QWERTY keyboard, an iconic element of the brand. Here are the details:

The manufacturer OnwardMobility is working on the project for the new 5G smartphone with keyboard and BlackBerry brand, which obtained the license to use the brand two years ago. According to the latest information, the project would still be in development, despite the fact that many months have passed since the first official announcement. More details could, therefore, arrive in the course of 2022 which, surprisingly, could be the year of BlackBerry’s relaunch.

How could the new smartphone be?

The BlackBerry-branded smartphone could follow the guidelines of the brand’s latest smartphones, made by TCL. Basically, we will be faced with a 5G smartphone with a physical keyboard with Android operating system suitably adapted to the new hardware system. The nostalgia operation could be completed with some software goodies as well as a reference to the design of the historic BlackBerry.

We will see if significant updates on the project will arrive in the course of 2022. BlackBerry could really return to the market in the near future, trying yet another relaunch and proposing a solution, such as the QWERTY keyboard, which, for many users, may now be obsolete. 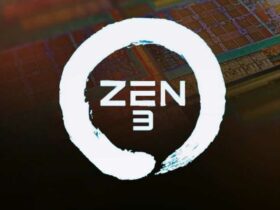 AMD Ryzen 5000: Everything you need to know about Zen 3 architecture 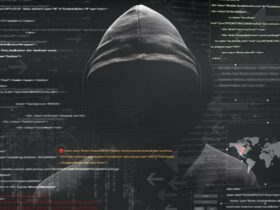 LastPass claims that no passwords have been compromised 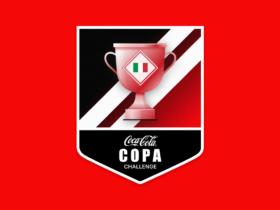 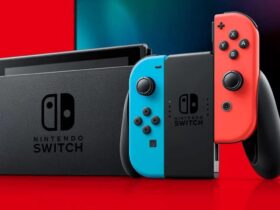