Arcade cabinets, ringing coins, explosive shots and much more characterized the arcade fighting games of the eighties and nineties, such as Street Fighter, Mortal Kombat or Tekken, but the brand new Blazing Strike has opted to pay homage to the two-dimensional era of these titles.

A decision that is not so singular because there are now several titles that refer to the two dimensions with much more evident pixels. But let’s see a little better what it is all about in detail.

Blazing Strike is therefore the new title developed by RareBreed Make Games and Aksys Game, designed to mix classic arcade elements with new game mechanics for a unique result. It was the founder of Rarebreed Make Games, Mark Chung, to explain the reasons for this particular choice for the new fighting game

Our goal is to create a homage to classic 2D fighters based on pixel art, but with updated gameplay mechanics that will not only bring nostalgia to the 90s arcade kids, but offer something new and fun to all players. This is regardless of whether they have played fighting titles before. 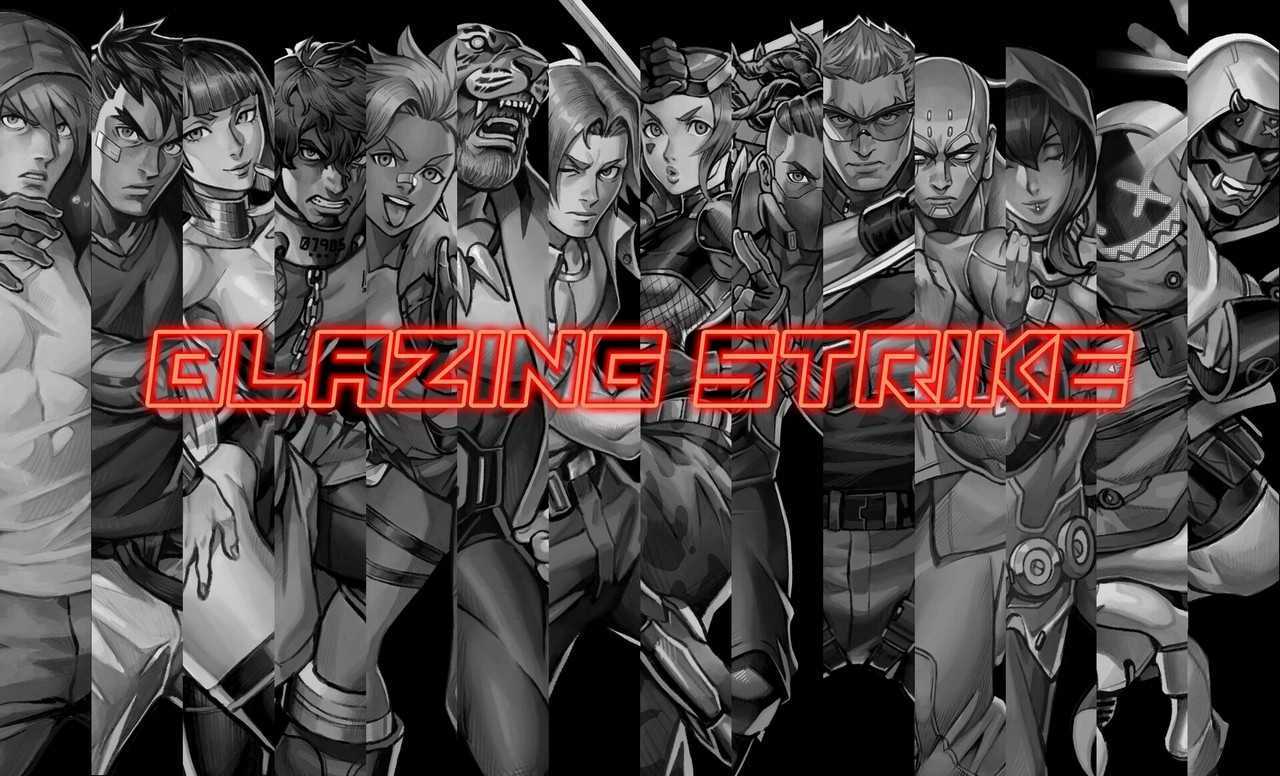 The title then provides a four button system with six normal connections (light, medium and heavy punches and kicks) e three defense moves so you can go wild with combos. In addition to this, the game mode they are History, Arcade and VS with lots of training, sparring and online matches included.

Finally, this fighting game will be available on PS5, PS4, Nintendo Switch and also on PC in spring of 2022 so we will have to wait a little longer. If you want to get similar titles at the best price to train, click here, while, to be always updated on the world of video games of yesterday and today, stay with us on TechGameWorld.com!