Blizzard has been among the safe havens for millions of players for years now, yet it seems that things have changed a bit in the latter period.

In fact it was found as the Blizzard have lost a not insignificant slice of players over the past three years. But how and why? So continue reading to find out.

Blizzard: fewer and fewer players, but you don’t earn

According to the findings of MassivelyOP, the loss of Blizzard players is about 30% less according to what the fiscal results say. Translated in a nutshell, the video game manufacturer has passed from 38 million to 27 in first quarter of 2021. What is it due to this drop? The question actually arises spontaneously, especially with historical titles such as World of Warcraft and others such as Hearthstone, but this can be answered that many of its workhorses however, they are of a certain age. 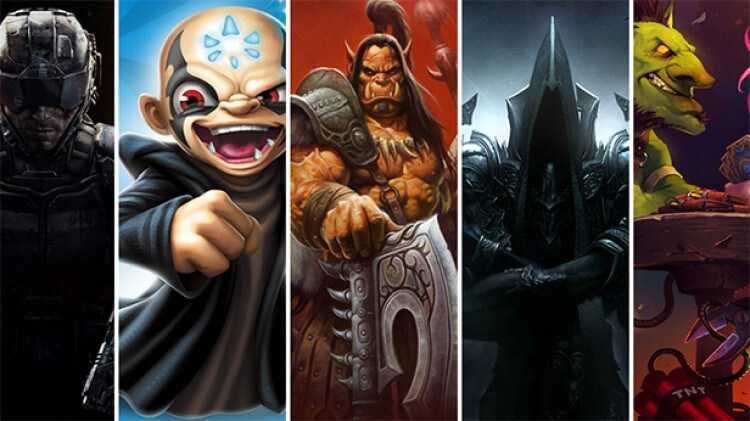 If, therefore, Warcraft shows some wrinkles, the same goes for the first chapters of epic sagas like Diablo or StarCraft that shut down at least twenty candles each. We also have to take into account that, apart from Overwatch, the latest creations were mostly of the WOW expansions.

But fewer people behind the screens seem not to be, curiously enough, such a major damage as the studio still recorded a 7% increase in your income. In part it is due to the Covid – 19 pandemic, still present with several people at home, and to the fact that test di Diablo 2: Resurrected e Diablo Immortal they’ve done pretty well and there’s even some hyper for Overwatch 2 and Diablo 4.

Like a cat, therefore, the company has fallen on its feet and therefore, how about you get yours too some historical title at a good price? If your answer is yes, then click here, while, to stay up to date on the video games of yesterday and today, stay on TechGameWorld.com!