Bluepoint may have a remake of Bloodborne and a sequel in the works, according to a source very close to the Playstation world

Bloodborne has now six years behind it since its official release on PS4. The work of FromSoftware, a developer renowned for its games with hardcore difficulty, which has generated with Dark Souls the birth of a new real game genre, has been one of the most acclaimed exclusives Playstation since its release, and still continues to be considered one of the best games produced by the development house. Numerous Bloodborne fans have wished to see a sequel, remake or even a remaster on PS5, and various rumors they always suggested that the Bluepoint study would be one of the best suited to work on it.

In the news following the purchase of the studio by Sony, we know that Bluepoint already has a completely new project in their hands, and in addition also a “remake of a beloved game”. Through the words of Colin Moriarty, a former reporter who has written about Playstation for many years in the past, we think of something involving Bloodborne. He did not specify exactly what, but both the sequel, the remake or remaster could lead the Bluepoint studio “on a journey to Yharnam”, the city in which Bloodborne takes place. The podcaster houses one of the largest programs in the world about Playstation, and has worked at IGN always reporting Sony news. 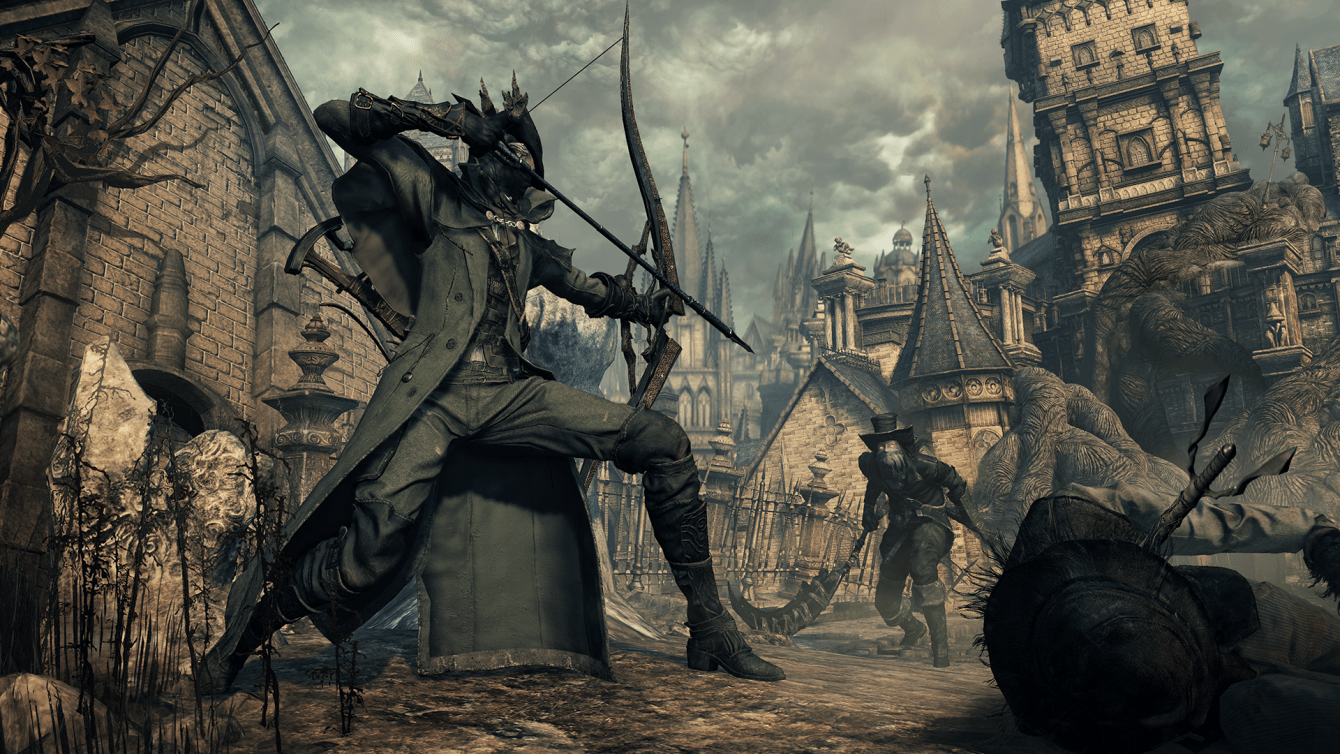 Bluepoint has already produced the remake of Demon’s Souls for PS5, adored by critics and gamers, but has not never created an original game in full; entrusting them not only with a remake, but also a sequel to a title like Bloodborne could be a risky move to make. Meanwhile, FromSoftware is preparing to finish the development of Elden Ring, after having also signed an agreement with Sony regarding a new game, entirely detached from previous IPs. And as for the team behind Bloodborne after Japan Studio was reorganized by Sony over the course of 2021, it’s news recently how the game’s producer joined Team Ninja.

We await the next news of Bluepoint to clarify once and for all; in the meantime, visit our website TechGameWorld.com for new gaming news, and check out the Instant Gaming store for cheap games.