Borat 2, also known as Borat – Sequence of cinema films, was nominated for an Oscar for Best Non-Original Screenplay and for Best Supporting Actress (Maria Bakalova) and we are already talking about records. So let’s see why in a little more detail! 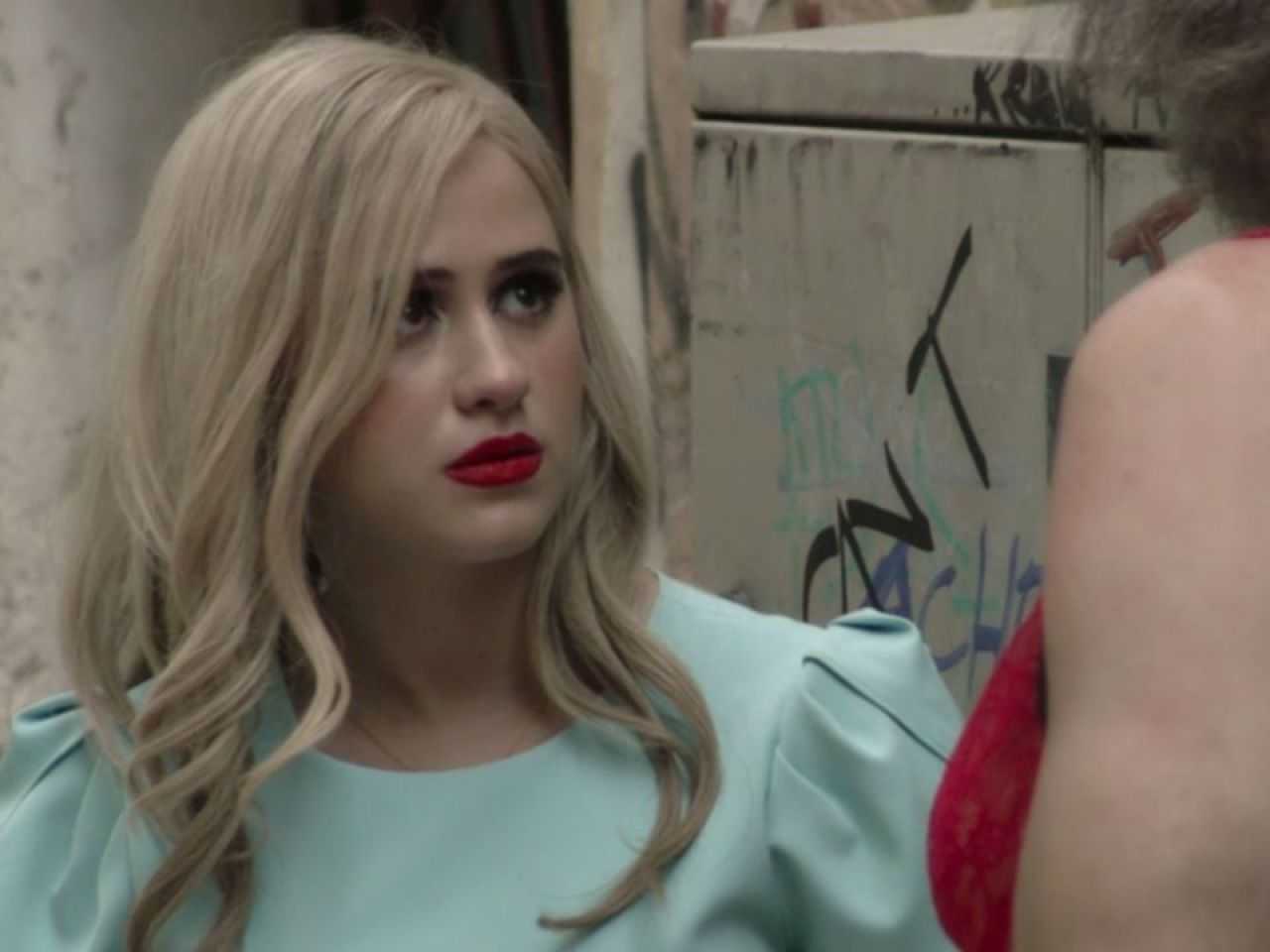 Borat 2 can already boast due Golden Globe won for best actor and for the best comedy, but his first ever record is for length of the title itself. The title of the film in the original language, shot by Jason Woliner, it is indeed Borat Subsequent Moviefilm: Delivery of Prodigious Bribe to American Regime for Make Benefit Once Glorious Nation of Kazakhstan.

The title has therefore beat the 1965 Ken Annakin movie (Those Magnificent Men in Their Flying Machines or How I Flew from London to Paris in 25 hours 11 minutes) released in Italy as Quei temerari sui anni volanti with Alberto Sordi in the cast. The film then inspired the cartoon The Craziest Race in the World by Hanna & Barbera. In short, it is certainly not an easy title to remember in the original language, but in this case we can “thank” the Italian version.

Recall that the director Jason Woliner he also starred in the cult Weekend with the dead while, the controversial Sacha Baron Cohen, is known for films of the caliber of Ali G, both Borat, Sweeney Todd – The Evil Barber of Fleet Street, Brüno, The dictator and many others where he demonstrated all his transformation and his comedy over the top. So if you also want to always be up to date on all the latest films released in the cinema, the cult of all time and the most exciting TV series, we invite you to stay with us on TechGameWorld.com!