Arrived as a surprise with the last Direct and accompanied by a beautiful trailer, let’s analyze together in this preview the demo of Bravely Default II available on the Nintendo Switch store

The latest Direct was a surprise from many points of view. Both because it arrived without many frills, and because it brought with it a series of very respectable announcements. From the arrival of series never seen on Nintendo Switch, such as Borderlands, Bioshock or XCOM, the remakes of Burnout Paradise and (hear this) Panzer Dragoon, to then move on to RPGs highly anticipated by JRPG fans, such as Xenoblade Chronicles: Definitive Edition. In this last trend there is also to be counted Bravely Default II, a sequel to two hugely successful Nintendo 3DS titles and perhaps, indeed, those of greatest value.

To accompany a rather full-bodied trailer, Nintendo has also released a demo for Bravely Default II, downloadable from the day of Direct (March 26 to be exact) from the Nintendo Switch store. We rolled up our sleeves and fleshed out this trial version a bit for you and to bring you our first impressions. What did Bravely Default II arouse in us? In a single word: confusion. Let’s begin.

The classic of classics

As for the script, Bravely have never been so innovative. Taking up the stylistic features of the very first Final Fantasy, the group of four protagonists with different pasts united by a single goal is proposed again in Bravely Default II: the search for four elemental crystals. Seth, the real protagonist, is a sailor who survived a shipwreck thanks to the power of crystals. Gloria she is the princess of the kingdom of Musa, the very same one who stole the stones, and is on a journey to recover them.

Elvis is Ardyn Izunia. We are not joking at all, if you choose the class of the black wizard for him, he will take the exact likeness of the antagonist of Final Fantasy XV. In Bravely Default 2, Elvis is a scholar trying to decipher an ancient text. AdelleFinally, he is the bodyguard that Elvis has hired to embark on his journey. We have no other details about him, and we are very curious about it. It will be, perhaps, the most interesting character to discover. 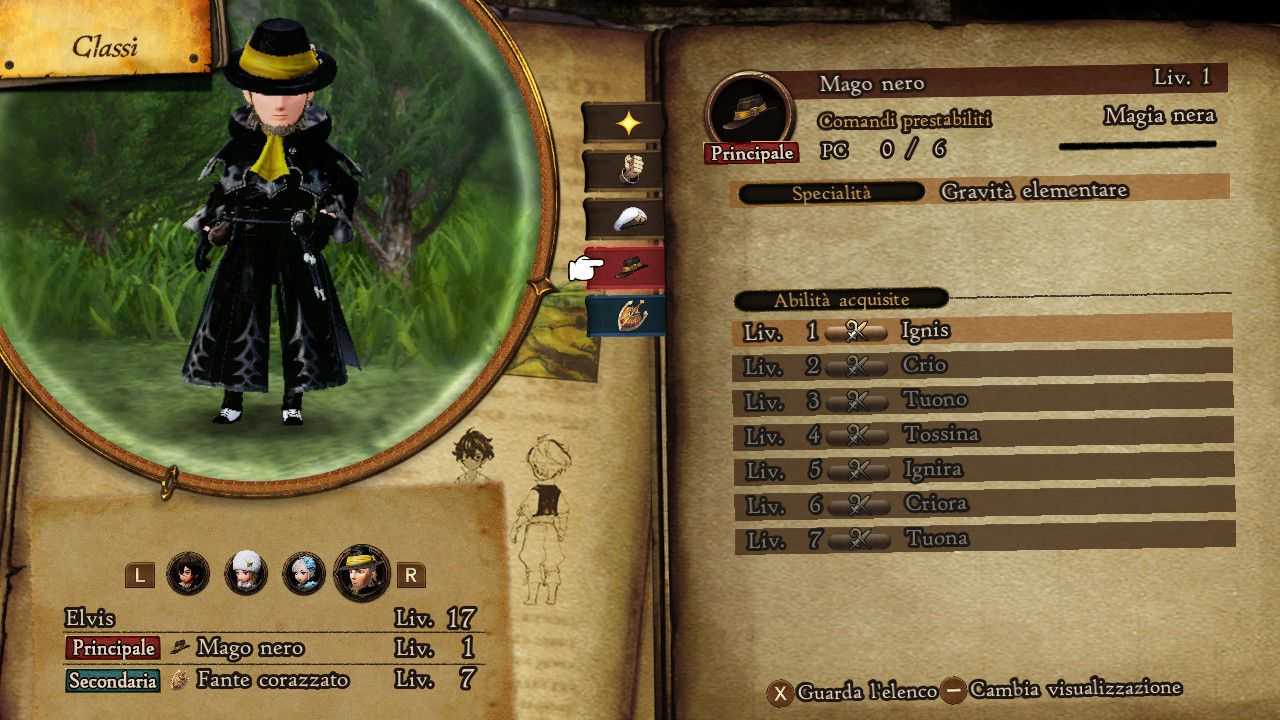 But how beautiful you are already! – Bravely Default II preview: our first impressions!

The canvas is the usual, therefore, the premises as well. Nothing particularly interesting, for now, because very little is understood from the demo of the plot. The lively exchanges of jokes between the protagonists, which you can also activate while exploring the outside world using the + button, underline its marked characterization. Also consider that this piece of the game is not actually part of the complete title, so much so that it will not be possible to transport the saves, but it is likely that it is taken and modified from an advanced part of the main campaign.

The main focus of the free trial version is, of course, the combat system, which in Bravely Default II has remained virtually unchanged from previous titles in the series, except for a specific change. In this chapter, in fact, the combat turns will be decided by the Speed ​​characteristic of each ally or enemy and, therefore, you will no longer have to choose all the commands for the team at once. 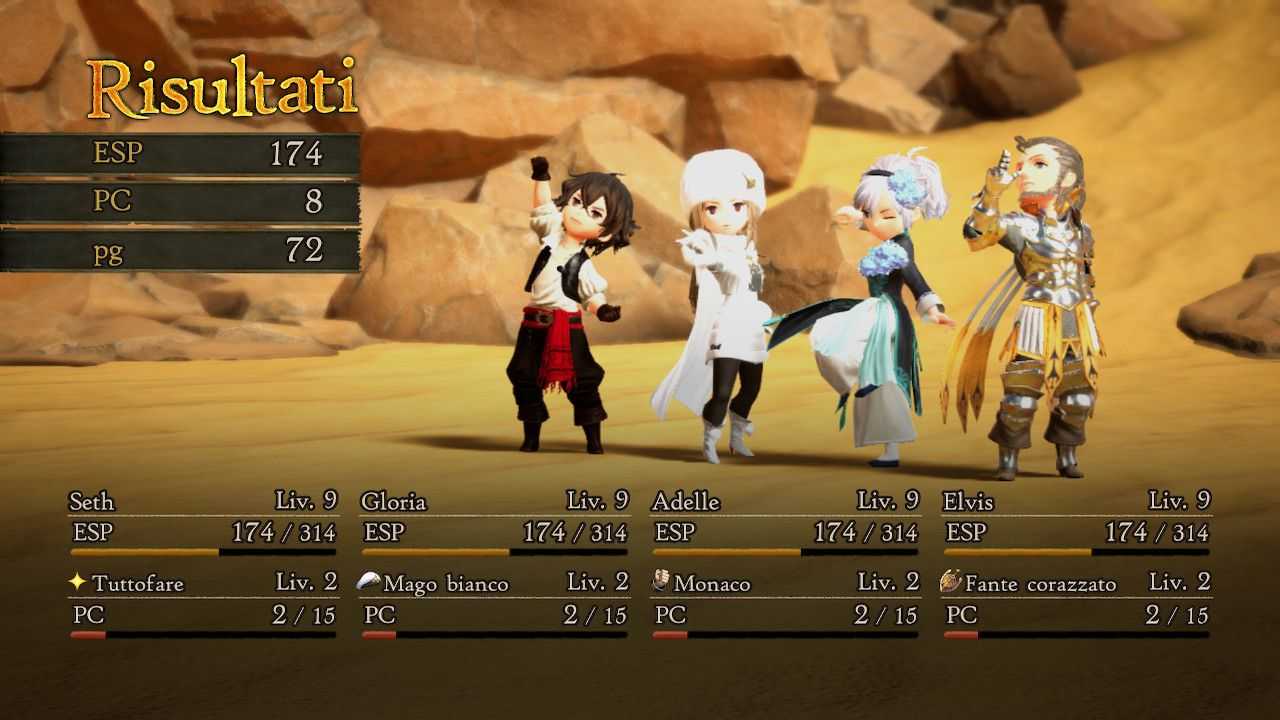 Basically, though, remains the Brave and Default system characteristic of the series. By choosing the Default command, you will protect a member of your team who will obviously suffer less damage and buy a Brave Point. The Brave Points, which can be accumulated up to three, will then allow you in subsequent turns to use more commands for that character in a single turn, until they are reset. If you get your Brave Points below zero, you will then have to wait for an equivalent number of turns to bring them back to normal.

The class system also returns, which in previous chapters was just as crucial as Brave / Default. In this demo there were only five jobs available (Handyman, Armored Infantryman, Black Mage, White Mage, Monk) among the most classic, but we imagine that in the full version of the title there will be many, many more. Each character can choose a main and a secondary class, with no particular constraints other than your preference. And Elvis who was clearly born to be a Black Wizard. A cosplayer. 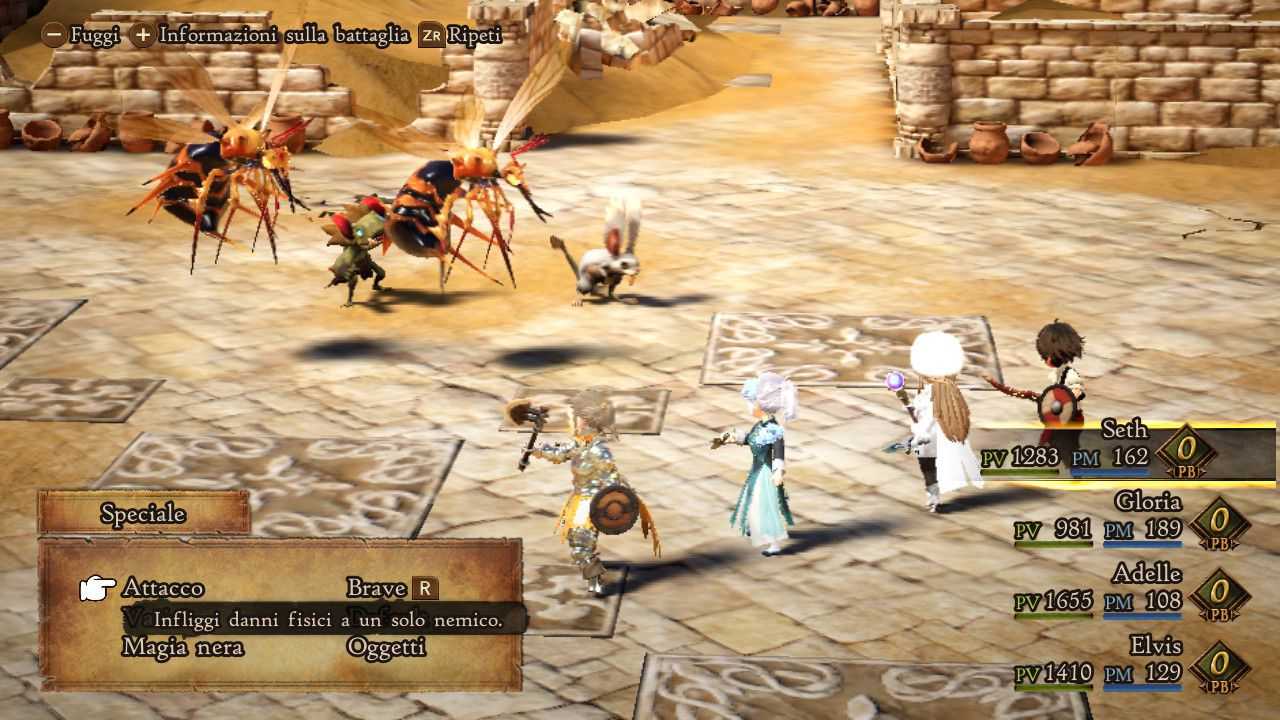 The main problem with this Demo lies precisely in its being a trial version. Right from the start, Team Asano’s developers warn us that the difficulty level does not reflect what will be present in the final version. And thank goodness, we would dare to say. Not so much because it was challenging to complete it, which is absolutely true, but because we spent most of our time grinding the same enemies in the initial map in order to then defeat the only boss present. Now, obviously any Bravely fan, but also any JRPG in general knows this: the grind is the basis of any good role-playing game.

The pity was not being able to see more and simply having to go from being the poorest to being the strongest within a couple of hours, defeating the boss and goodbye. A rather particular move, not to have to say reckless, for a Demo. This is because such an attempt is very likely it does nothing but drive away the curious who are not experts in role-playing games.

Artistically speaking, Bravely Default II appears to be a little gem. Deformed character models and 2D / 3D scenarios are back. Savalon, the city that can be explored in the demo, is truly splendid, masterfully structured and well managed by the camera. The animations are also wonderful, fluid both in the dock and in the laptop. The only thing that is lost by holding Nintendo Switch in hand, rather than attached to the TV, is the glance and the wonder that the watercolors that make up Bravely Default II arouse. The soundtrack is also excellent, placed on the very high levels of previous productions. 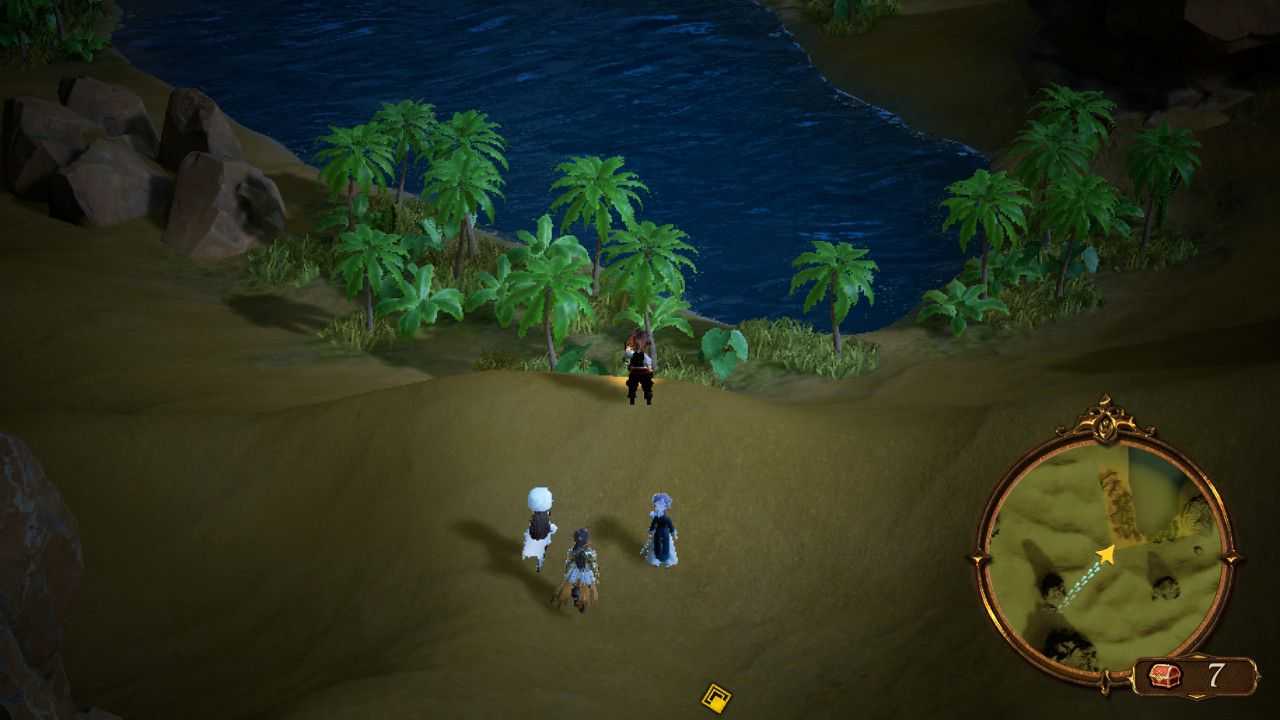 To conclude this preview, the demo di Bravely Default II it seemed like a somewhat inexplicable gamble on Nintendo’s part. Not so much for the actual quality of the title, because the prerequisites for the creation of a masterpiece are all there, as for the audience he wanted to target with this trial version. They were perhaps a little too elitist and fan-oriented, something that certainly can please, but it is a lot counterproductive.

For the rest, we can not help but sit and wait for the full version of the title. Because we can say what you want, but in the end it is always Bravely Default. And this time there is also Ardyn.