After the controversy that has invested the company in recent days, the president of Activision confirms that Call of Duty 2021 will be cross gen and will be released later this year

The problems highlighted in recent days by Activision Blizzard employees outline a situation made up of continuous abuse and mistreatment perpetrated by the company’s top management to the detriment of women and minorities. However, even with a rather heavy ongoing media storm, Activision does not forget its fans and audience by remembering that the next Call of Duty will be released before the end of 2021 and confirming nature cross gen of the title.

According to the president of Activision, Call of Duty 2021 will be released in the last quarter of the year and will be cross gen

As mentioned, despite an internal situation in Activision Blizzard not exactly rosy, the company continues with its strategy regarding the release of the popular CoD brand. In a recent statement made to VGC, the President and COO of Activision, Daniel Alegre, confirms that the latest cross gen installment of the Call of Duty franchise is on track for release by the last quarter of 2021. Few details have been disclosed in this regard. In addition to the cross gen nature, this next CoD should return to a setting that we know and we love. Alegre states that the teams interior they remain hard at work on the next chapter planned for the last quarter of the year. 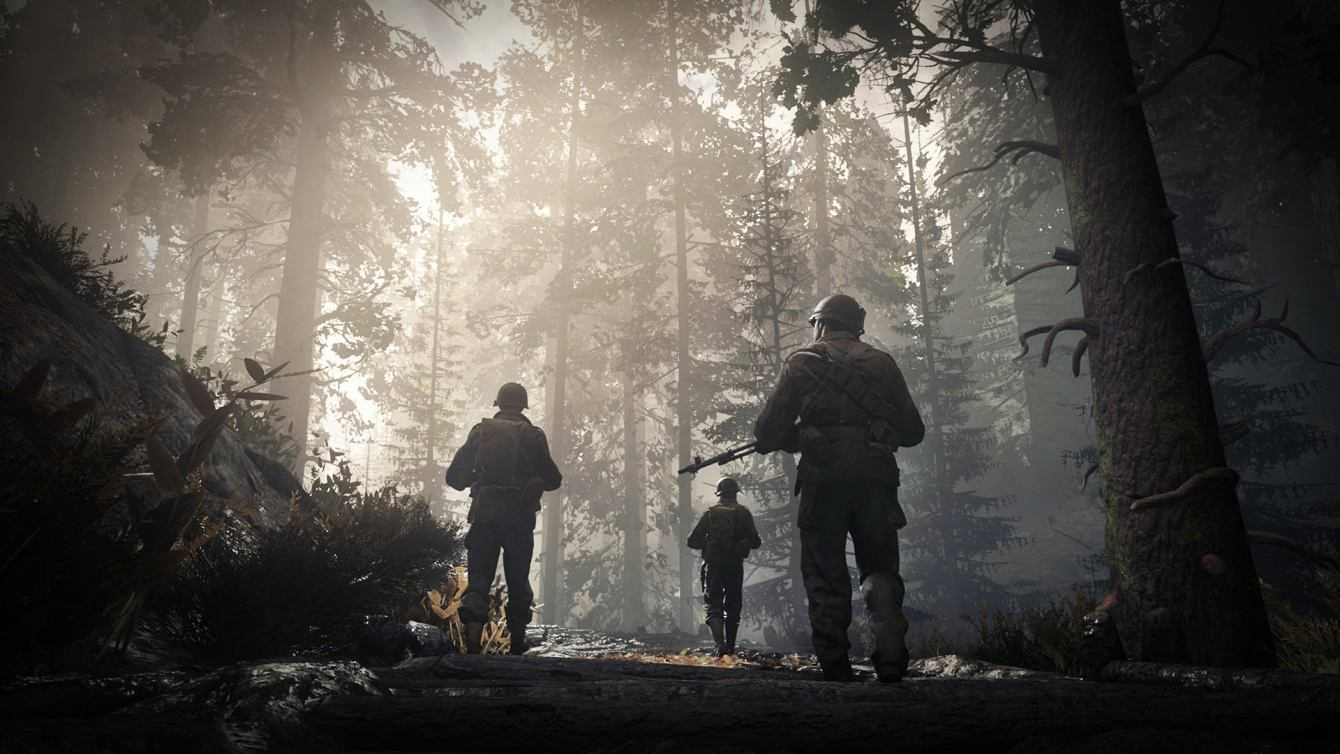 Fans will be delighted with the incredible quantity of new content currently under development but also of the planning of activities post launch. Activision believes all of this will be well appreciated. To conclude, the latest rumors speak of a potential official reveal within the end of the month. Also, the potential name should be “Vanguard“. The setting returns to World War II and for this reason, it is suspected that the new title should be developed by Sledgehammer Games, developers of Call of Duty WWII.