According to reports from the latest rumors, Call of Duty 2022 is practically Modern Warfare 2, a sequel to Modern Warfare released in 2019, and it seems that Infinity Ward is planning to seriously shake up the franchise. It would appear that one new Warzone map based on the classic maps of the old Modern Warfare 2 will be released along with the game, as well as a brand new game mode that has never been seen before in a Call of Duty title. The information comes from Tom Henderson, a famous leaker of Call of Duty and Battlefield.

This latest news from Call of Duty 2022 comes just days after another rumor, this time posted on Video Games Chronicle based on a tweet from @ralphsvalve, a Call of Duty news account. The news states that Call of Duty 2022, or rather Modern Warfare 2, will have a new “moral system”, revamped weapon animations, violence and blood at will, drawing inspiration from films such as Sicario and Non è un Paese per Vecchio. 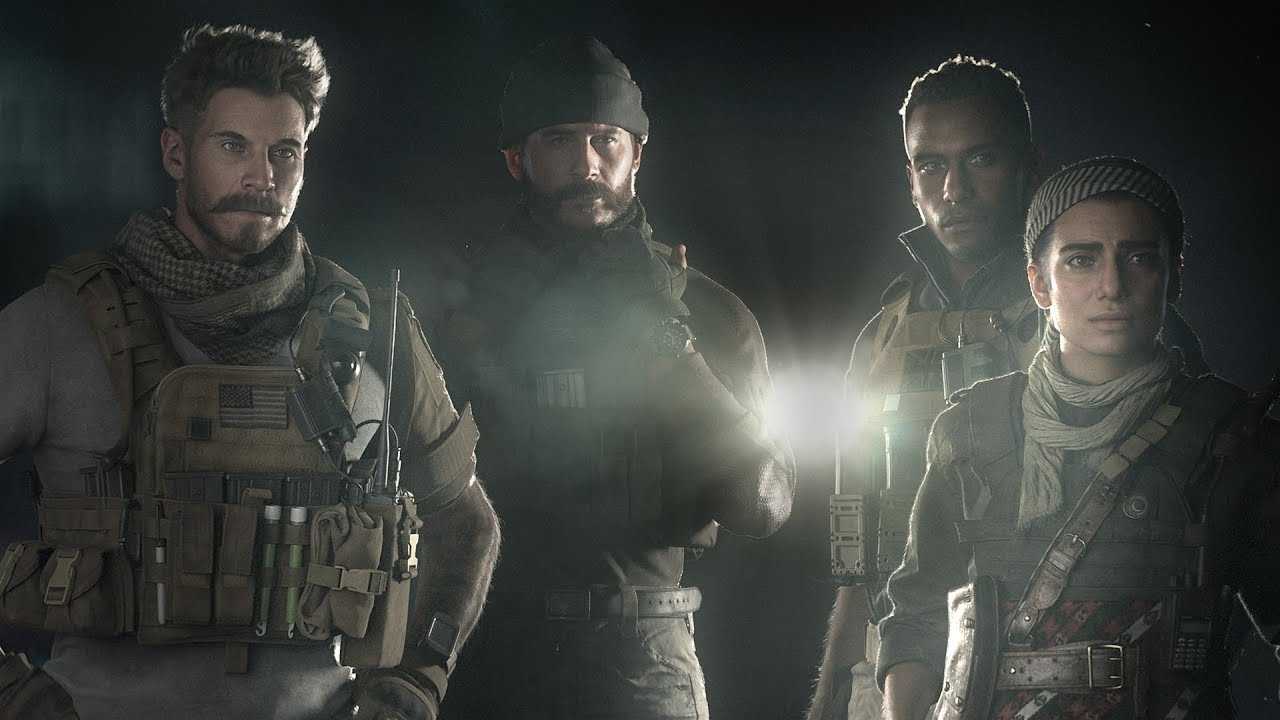 The leaker claims they will be there intense moments in which your character will react accordingly to survive, including a sequence of ambushes in which your character, in a panic, will struggle to insert the magazine into the gun. This would lead to think that there will be a weapon jam in Call of Duty 2022, but none of this has yet been officially confirmed. The account in question has quite a low follower count and only joined Twitter on October 20 this year, although Video Games Chronicle sources have confirmed that many details are mostly correct. We just have to wait for Infinity Ward for more information about it.

To stay up to date on Call of Duty and all the most important titles of the moment, stay tuned to the pages of TechGameWorld.com. If, on the other hand, you prefer to buy game keys at discounted prices, you can do so by going to Instant Gaming.