T announced that I will be able to try Call of Duty Black Ops Cold War for free in a few days. Here are all the details

Call of Duty: Black Ops Cold War will be downloadable for free from July 22nd until the 29 July on all platforms on which it came out (i.e. PC, PS5, Xbox Series X / S, PS4 and Xbox One). The developer Treyarch made the announcement via a blog post on the official Call of Duty website. Let’s see all the details about it in the next lines of this article.

Call of Duty Black Ops Cold War: you can download the game for free, get special offers on some multiplayer modes and transfer weapons and more to Warzone

Well yes: starting from Thursday next week and until Thursday of the following week Call of Duty Black Ops Cold War will be available free for players of all platforms on which it came out. Players who participate for free in the “collective trial” period will have access to select offers on zombie and multiplayer modes, although the multiplayer playlists have not yet been confirmed by Activision. The brand new map Rush will be included, as well as the Wall of the Dead! The “special” zombie map. As if that were not enough, the players who will log in Call of Duty: Warzone they will have access to all weapons acquired from the game and the progress made during the free week will be automatically transferred to Warzone. In short: you just have to play CoD in all ways in the next few days. 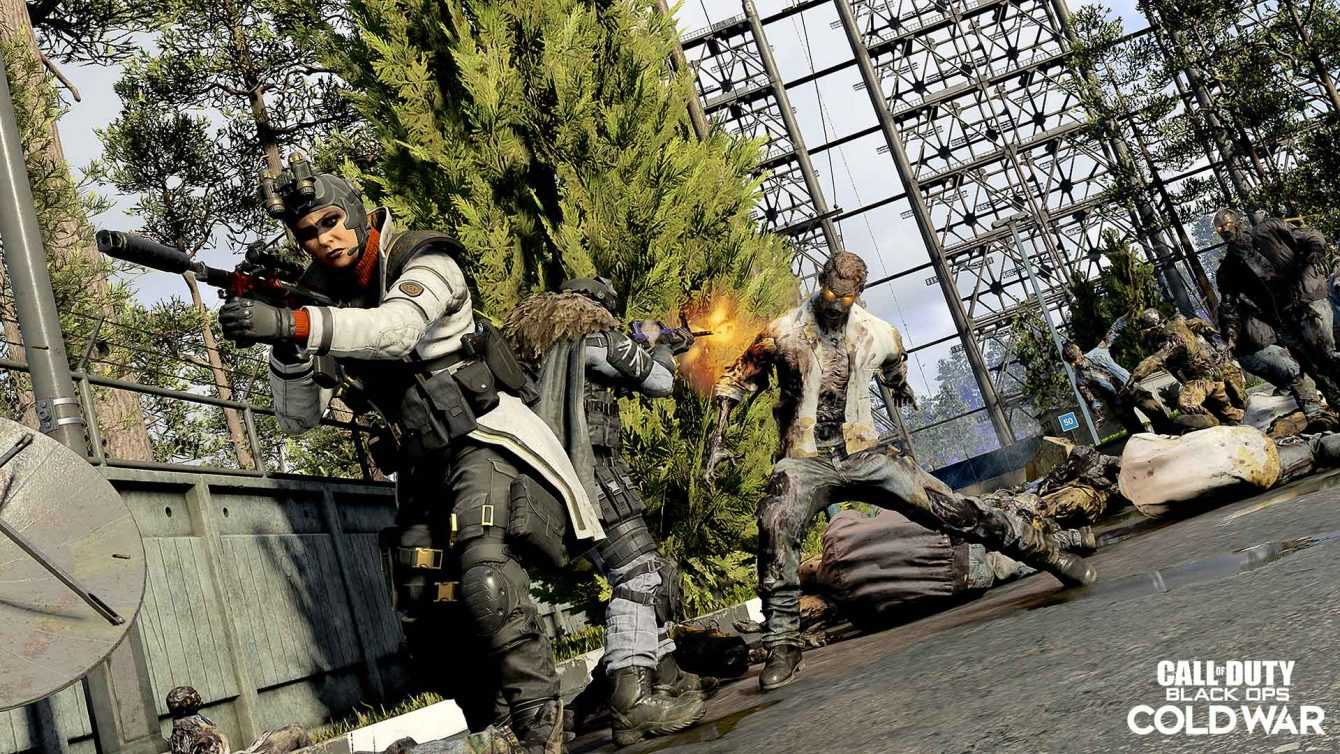 In addition to these short free-to-play bouts, a host of new content is also coming along with the mid-season update of the Season 4 Reloaded which will be released shortly. Call of Duty: Black Ops Cold War is now available on PC, PS4, PS5, Xbox One, Xbox Series X and Xbox Series S. In the past few months we have talked to you about what are, in our opinion, the best weapons available in Cold War, for more details read here. If, on the other hand, you are interested in knowing how to unlock the fearsome gun Sparachiodi in Warzone game you just need to read this guide.

E3 2021: annunciato Wario Ware: Get it Together 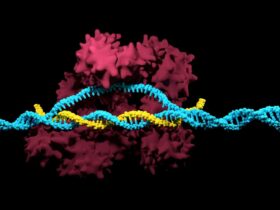