Call of Duty 2022 returns to be talked about: according to some rumors the game should be a sequel to Modern Warfare of 2019

Nvidia recently claimed in a statement that the leaked list of games from the GeForce Now database was partially hypothetical, but even so, several unannounced project names and / or rumors have emerged from that leak that have caught the attention of enthusiasts. One such name mentioned in the list was “Project Cortez” – which, apparently, should be next Call of Duty, which is rumored to be a sequel from Modern Warfare of 2019. Let’s see all the details about it in the next lines of this article.

Call of Duty: the game of 2022 should be the sequel to Modern Warfare of 2019 but for now, still no confirmation from Activision

The well-known leaker Tom Henderson recently stated that the aforementioned Project Cortez is the codename given to Call of Duty 2022, which will apparently be a sequel to Call of Duty: Modern Warfare of 2019. In a separate report, VGC writes that the same has been confirmed by its sources.

It looks like Call of Duty: 2022 is codenamed Project Cortez

It’s expected to be a sequel to Modern Warfare 2019.

According to VGC, Call of Duty 2022 is in development at Infinity Ward and will have a single player campaign that tells the story of US special forces fighting a secret war against Colombian drug dealers. Presumably, the codename Project Cortez is a reference to the 1994 film Clear and Present Danger, which, of course, has a similar setting and features a main antagonist by name Colonel Félix Cortez.

Infinity Ward’s latest Call of Duty game arrived in 2019, with Treyarch leading the 2020 entry and Sledgehammer Games returning for this year’s game, so their return for the 2022 entry aligns with the line. time that the series has traditionally taken. Of course, until we hear something official from Activision (which probably won’t happen for at least a year), it’s best not to take this alleged news with the usual pliers.

Call of Duty: Vanguard, developed by Sledgehammer Games (with the support of all other Activision studios), will launch the November 5 for PS5, Xbox Series X / S, PS4, Xbox One and PC. Call of Duty: Warzone will also receive a significant update to accompany it. 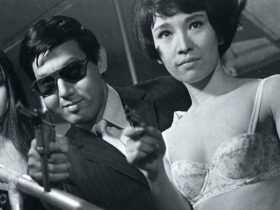 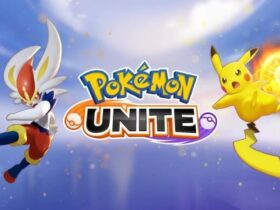 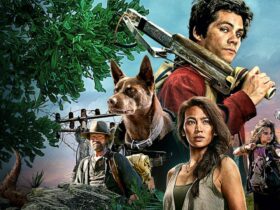