Activision has announced that over the weekend it will be possible to try Call of Duty Vanguard multiplayer for free. Here are all the details

Activision has just announced that a trial period will be held this weekend for free for the multiplayer from Call of Duty Vanguard. Free access will take place from December 16 Everyone 19:00 until the December 21 at the same time. Players will be able to try 10 maps e four modes during the aforementioned time frame, including Team Deathmatch, Domination, Hardpoint, and Vanguard Champion Hill’s new survival tournament mode. Let’s see all the details about it in the next lines of this article.

Call of Duty Vanguard: multiplayer will be free during the weekend but the news does not end there, new bonuses are coming

Obviously, as you can imagine, everything will not be reduced only to what we have mentioned so far. Activision has already announced, in fact, that during the access period for free al multiplayer, Call of Duty Vanguard will offer XP bonus double max (Player XP, Weapon XP, Operator XP, Clan XP and Battle Pass XP). 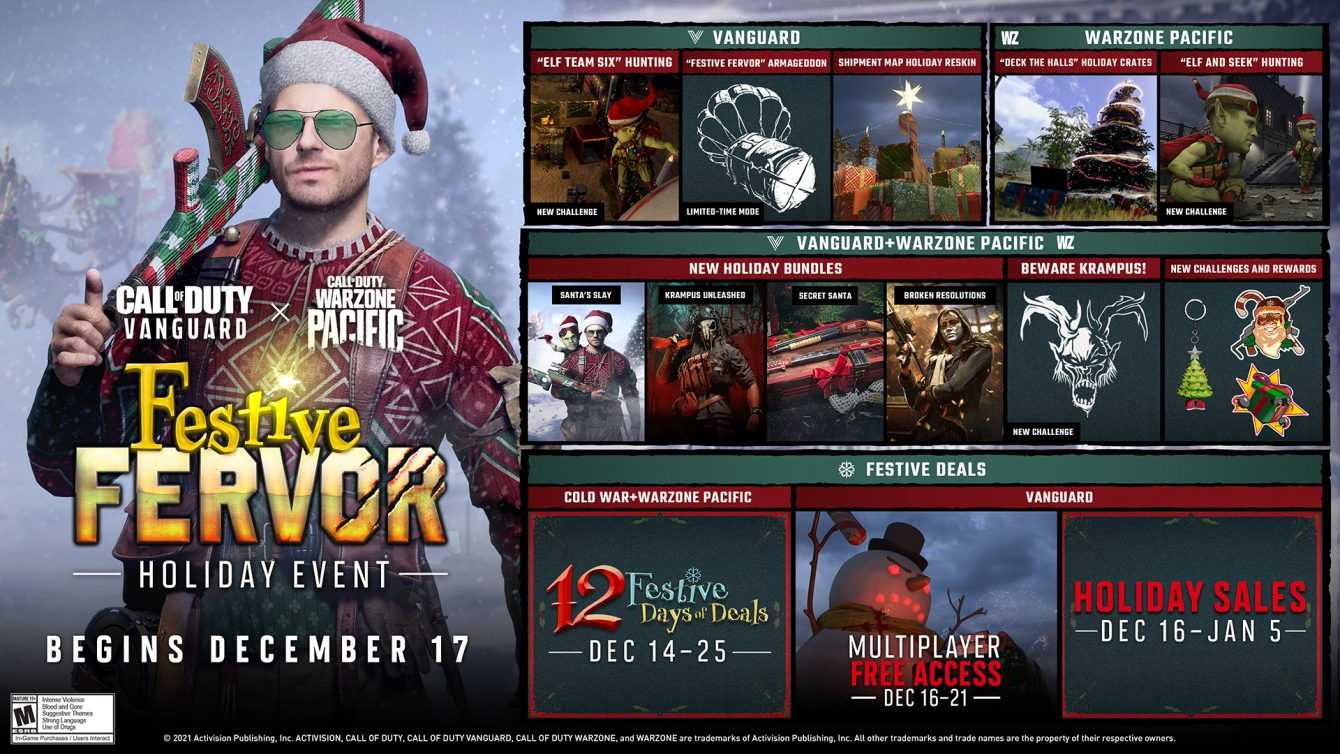 The free multiplayer access period will coincide with the launch of the Christmas-themed Vanguard and Warzone combo event titled “Festive Fervor“. From December 17, titles will include “limited-time modes, events, rewards and special features until the New Year arrives along with numerous discounts on classic packages and new holiday-themed offers.”

As previously leaked, the creepy folklore character Krampus will arrive in Vanguard and Warzone during the event, as well as assassin elves. The main event will instruct players to complete Festive Fervor challenges to earn rewards. There will be 13 items to be won, including an epic LMG blueprint for completing all six Vanguard or Warzone Pacific challenges. We have talked to you in detail about this event in this news, so for more details about it we refer you to the latter.

In this article, however, we have listed all the major news of the Season 1 by Vanguard. If, on the other hand, you have not yet tried the title we told you about, you can take a look at ours review on the multiplayer compartment of the game. 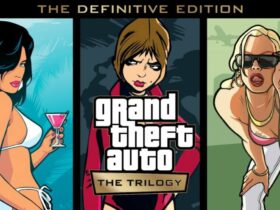 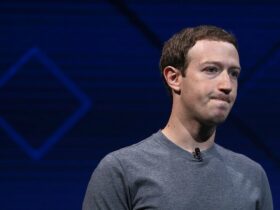 According to Zuckerberg, the future of Facebook is “young adults” and the metaverse