After the two betas in August and September, Sledgehammer is preparing for the final launch of Call of Duty Vanguard with several updates. Let’s see them together

Vanguard is the new title in the Call of Duty series. The developers are finalizing the final game code. Taking into account that the two betas, released last August and last September, contained an unripe version of the title, the development team is committed to listening to suggestions from the community to offer a launch “cleaned up“. Let’s find out in this article which ones updates were made by Sledgehammer Games in view of the launch officer of CoD Vanguard.

The Team, on their site, stated that they want to offer a more gaming experience smooth and fast compared to builds published for betas. To do this, it was reduced the speed weapon change as well as the speed ofanimation for the recollection of weapons. Additional perks have been added, such as the perk “Ninja”. With the latter, players will be able to silence their footsteps. Further changes were made to the sector audio. The sound of the footsteps of the players will be less noticeable nearby. 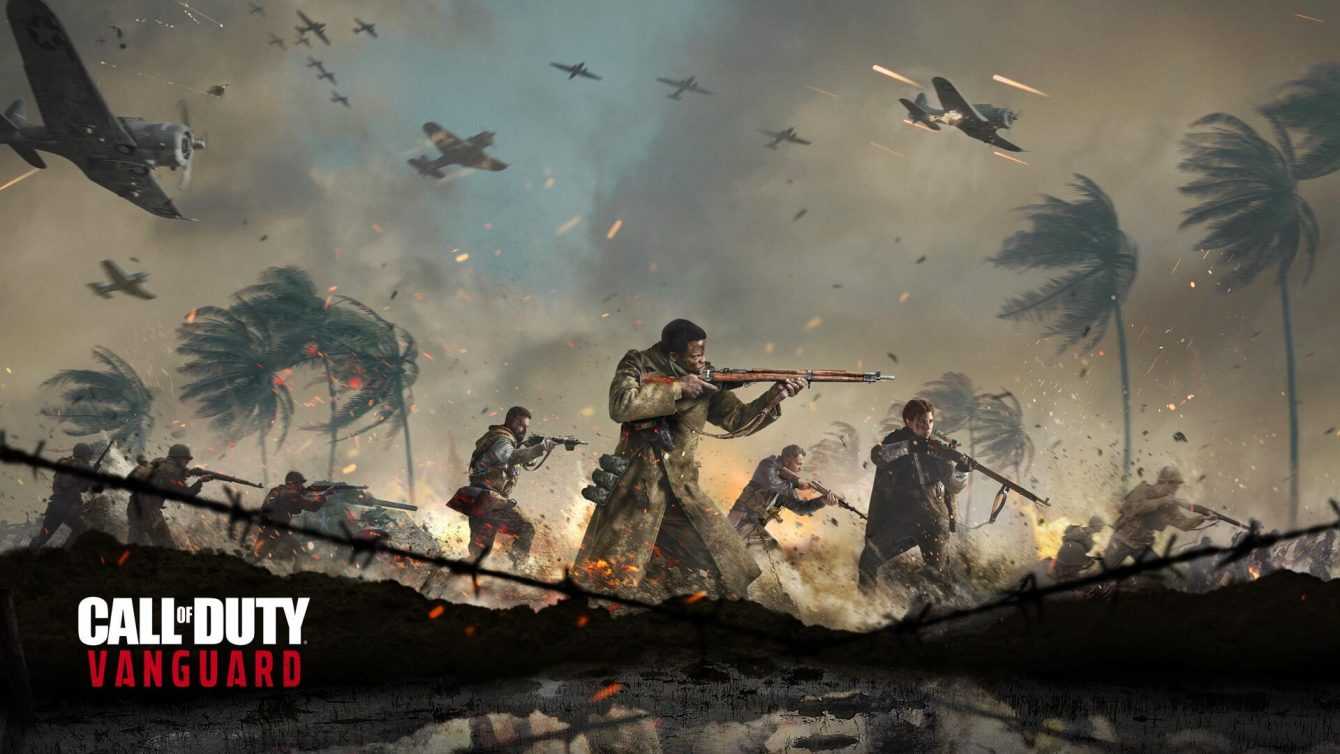 In addition, the performance of the title on all platforms and solved some glitch, from pixelation to lighting problems. Finally, several have been fixed bug which caused problems with spawn in the “Patrol“. In general, the improvements made concern graphics, audio, spawns, movements, weapons and perks. For a complete list updates scheduled for launch from Cod Vanguard, we refer you to the list published on site official. Vanguard is scheduled for November 5, 2021 for all consoles and PCs.

To buy securities in Discount, go to our Instant Gaming link! For other news, guides or reviews, follow the pages of TechGameWorld.com.