The news is a few minutes ago: Activision has entrusted the developer of Crash Bandicoot 4, Toys for Bob, with none other than Call of Duty: Warzone

All confirmed: the marriage between the historical shooter saga and the American developer. A tweet from the official Twitter account of Toys for Bob reports that the studio is “proud” to support development for season 3 of Call of Duty Warzone “And that“ can’t wait for other news to arrive ”. Let’s see all the details about it in the next lines of this article.

Toys for Bob, based in California, will take part in the project Warzone. However, some of the staff resigned as a result of this change. The character designer and illustrator Nicholas Kole, who worked for Toys for Bob until January on Crash Bandicoot 4 and, before that, for Spyro Reignited Trilogy, tweeted the following:

It is the end of an era, but I would like my former colleagues to continue with TFB and I wish them all the best! Everyone I have interfaced with and worked with has been let go, I am very happy that it is not a total closure.

The game designer Blake Maloof is another former Toys for Bob developer who tweeted about leaving the studio. “I left on my terms,” they said. “I still needed a change, so it just gave my decision a boost.” 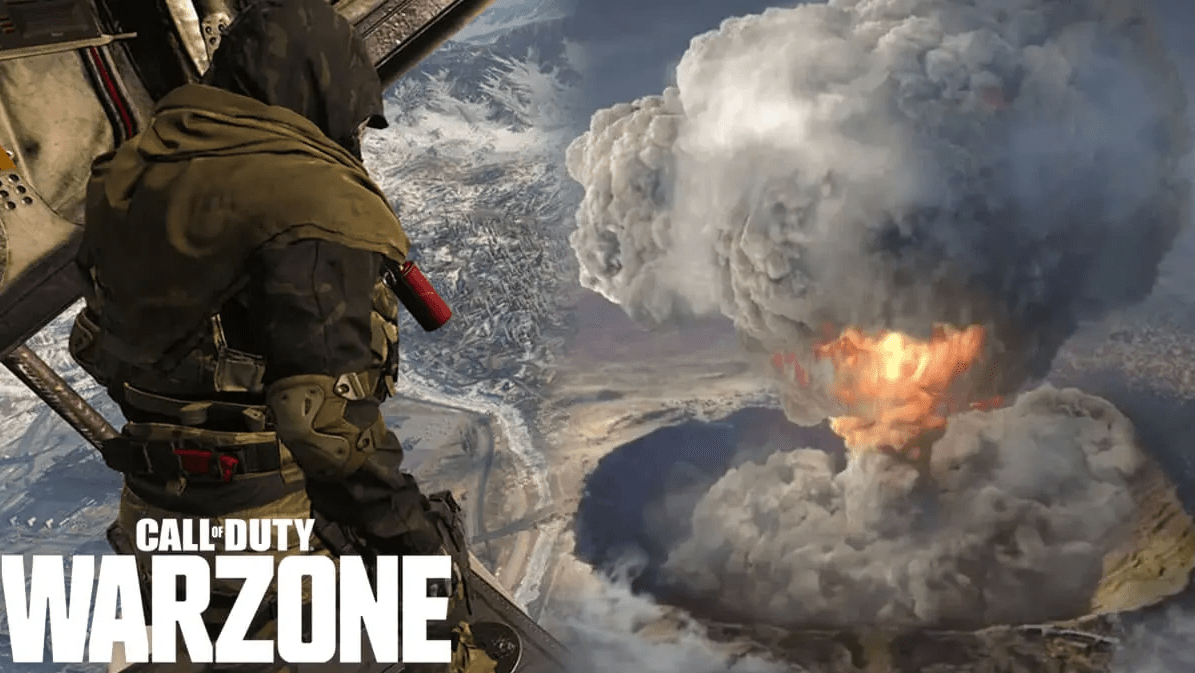 Activision declined to comment when it was contacted by Eurogamer this morning. The news comes soon after Activision’s announcement that Warzone boasts of over 100 million players and the Call of Duty series has sold beyond 400 million copies. Clearly, Activision is doubling down on Call of Duty at the expense of some of its other franchises.

The news also follows confirmation that Vicarious Visions, the studio behind the superb Crash Bandicoot N. Sane Trilogy and, more recently, the well-received Tony Hawk’s Pro Skater 1 + 2, have been merged into Blizzard after collaborating “for a while.” Vicarious Visions is now working on the Diablo 2 remake at Blizzard.

It appears that most of Activision’s studios are now working on Call of Duty. Infinity Ward, Treyarch, Sledgehammer, Raven, Beenox, High Moon and now Toys for Bob all contribute to the very popular franchise.

It’s unclear what the future holds for Toys for Bob and Crash Bandicoot. Reporter Liam Robertson tweeted that a game PvP multiplayer in Crash Bandicoot was in the works. When the PC version of Crash Bandicoot 4 launched exclusively on Battle.net in March, gamers weren’t exactly thrilled to find out that it was an always-on internet game. I imagine that