Catherine Zeta Jones will play Morticia Addams, the matriarch of the family, in the new Wednesday series, created by Tim Burton

It will be the famous Catherine Zeta Jones to interpret Morticia, Wednesday’s mother and an integral part of the Addams family, which has scared the whole world for over seventy years. In addition to the Oscar-winning actress we will have Jenna Ortega in the role of Wednesday, the true protagonist of the series, and Luis Guzman in those of Gomez.

The series, produced by Netflix, represents the debut of Tim Burton on the small screen, after a career of great successes in cinema (Batman, Big Fish, Alice in Wonderland just to name a few). The series takes its name from the protagonist, Wednesday Addams, which will tell the period in which he attended the Nevermore Academy. We’ll see Wednesday learn how to manage her supernatural powers, stop the series of murders that is rocking a small town, and solve the paranormal mystery that involved her parents years ago. In addition to Tim Burton, the showrunners of the series are Al Gough and Miles Millar, creators of Smallville. 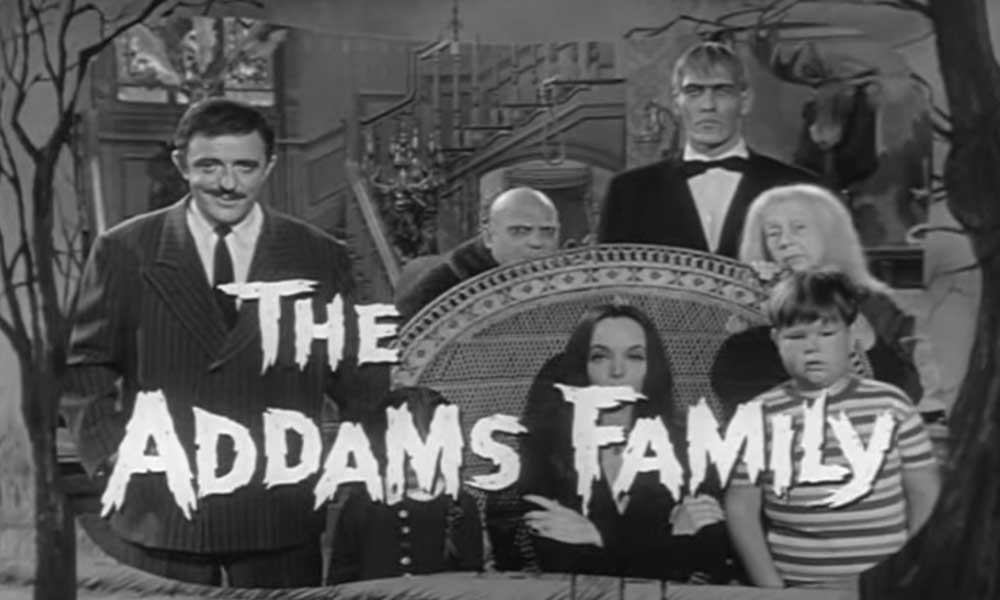 It is not new to the small screen Catherine Zeta Jones. Recently we were able to admire her in Prodigal Son and Feud, after a hiatus of over twenty years, in which she devoted herself to cinema. Many of his successes, starting from his famous role in The Mask of Zorro, to then move on to Traffic and to the crowning with Chicago, for which he won the award Oscar. From that moment on, Micheal Douglas’s wife has not been able to reconfirm her success with prominent films, although she has always remained on the track, starring in many films. We’ll see if her upcoming role as Morticia Addams will give the actress further fame and success.

Are you looking for new movies and new TV series to watch? Discover the new subscription to Disney +, the streaming home of Disney, Marvel, Pixar, Star Wars, National Geographic and now Star too. Subscribe now for only 8.99 euro per month on this page.