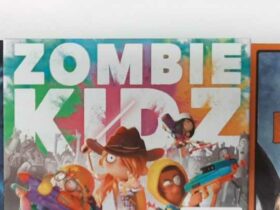 Best board games for Halloween

A totally unexpected announcement, but one that raises hopes in the hearts of nerds all over the world: some of the most volcanic minds of contemporary fantasy come together around Chris Metzen under the aegis of Warchief

According to the presentation interview released at launch, Metzen had a very difficult time after leaving Blizzard. The company where created perhaps the most popular universes ever since Tolkien (Warcraft, Diablo, Starcraft), he had demanded every last drop of his creativity and enthusiasm. Although the overwhelming and sensational success has consecrated it, Metzen expressed strong nostalgia for the times when everything was brought back to a more human and controllable dimension and the joys of gaming were meant to stay with friends around a table.

This is why Metzen has returned to this dimension to regenerate itself from so many years of tensions and deadlines; but a mind destined to create cannot remain dormant, in spite of itself. And so, inside the garage of Mike Gilmartin (former executive of Blizzard and Atari, to name two) a group of enthusiasts who have given life to new universes has been aggregated; also involving Ryan Collins (Hearthstone, Marvel Heroes) as development manager, Warchief Gaming sees the light.

Warchief will make us lose in new universes: word of Chris Metzen

So what kind of games can we expect from Warchief and the genius of Chris Metzen? We can speculate with a certain amount of confidence, since it is Metzen himself who reveals this to us in part: Warchief creates universes. This certainly allows us to take the direction of great American-style games built on colossal and epic implants; secondly, Metzen himself has always shown one strong tendency towards the narrative component; in fact, he was born as a cartoonist and did not fail to experience himself as a first-person novelist. For this reason, we can certainly expect extensive narrative developments.
Finally, as mentioned several times during the presentation of Warchief, Chris Metzen and his associates are great lovers of Warhammer 40000 and wargame in generale.

Wanting to try to put these pieces together, the probable result could be crosses between titles like Gloomhaven, Descent, Tainted Grail and Warhammer 40000 itself. In short, in other words, campaign games, character progression and combat with attention to graphics and materials. We now think that not one, but more such universes are ready to be launched; objectively this is enough to give goosebumps to fans of the sector and beyond.

While it is true that Metzen and his Warchief are likely to cause more stir, both for the creative caliber and for the new field of board games (which are confirmed once more in their golden age), they are not the first; It is impressive to note the brain haemorrhage that is bleeding Activision Blizzard and that, in the space of about two months, has seen the birth already three companies founded by former members. Frost Giant is the birth of eight former Blizzard employees who intend, thanks to this new study, to give new impetus to the RTS sector. An equally illustrious name like Mike Morhaime, has instead gone in a different direction with Dreamhaven; in this case, it would be a kind of consulting service for other video game studios. 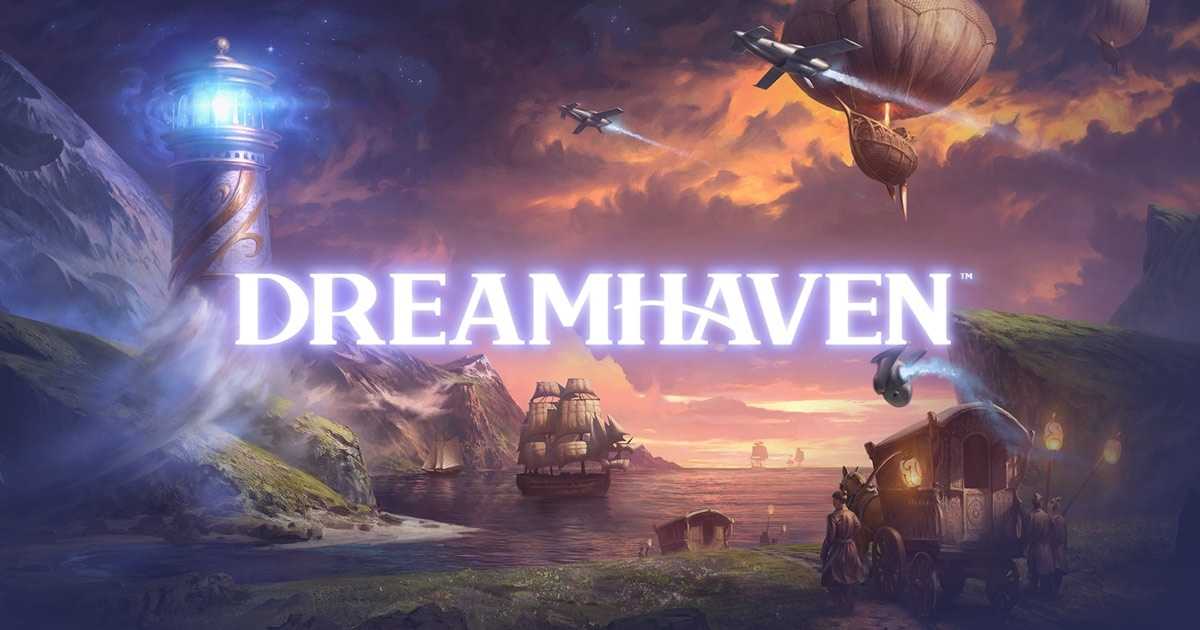 For the sake of truth, board games during the bearded artist’s Blizzard “reign” did come out; indeed, to be honest they were milestones compared to the years in which they came out (now over fifteen years ago in some cases). We think, to name a few, of the Starcraft board game, but above all of the numerous Warcraft-themed board games; there are simple ones (re-editions of Monopoly and Trivial) and medium complex ones (Warcraft Boardgame and the Adventure Game). And then of course there is the touchstone, World of Warcraft the Boardgame: this title certainly garnered the approval of Chris Metzen at the time, so we are curious to understand in which direction it will move from this starting point.

Blizzard also seems willing to grab a nugget in this gold rush of table games, but it seems to be aimed at medium-weight games (SmallWorld of Warcraft); our hope is that Chris Metzen and Warchief fill this gap.