O ppenheimer, is the title of Christoper Nolan’s next film, which will be a biopic on J. Robert Oppenheimer himself, an American physicist who is considered the “father of the atomic bomb”

Christoper Nolan, even in the throes of this next film will put all his soul, as already done with his previous masterpieces. The passion, determination and enthusiasm surrounding the project are enormous.

This time Christopher Nolan, it will scale to budget level, using SOLO 100 millions of dollars. (ONLY, it’s obviously an understatement). Always that 100 million can be considered “few”. (A real slap in the face of poverty).

Everyone expects everything from this new movie by Christoper Nolan, also considering that it is something different from its previous products, being a biopic. 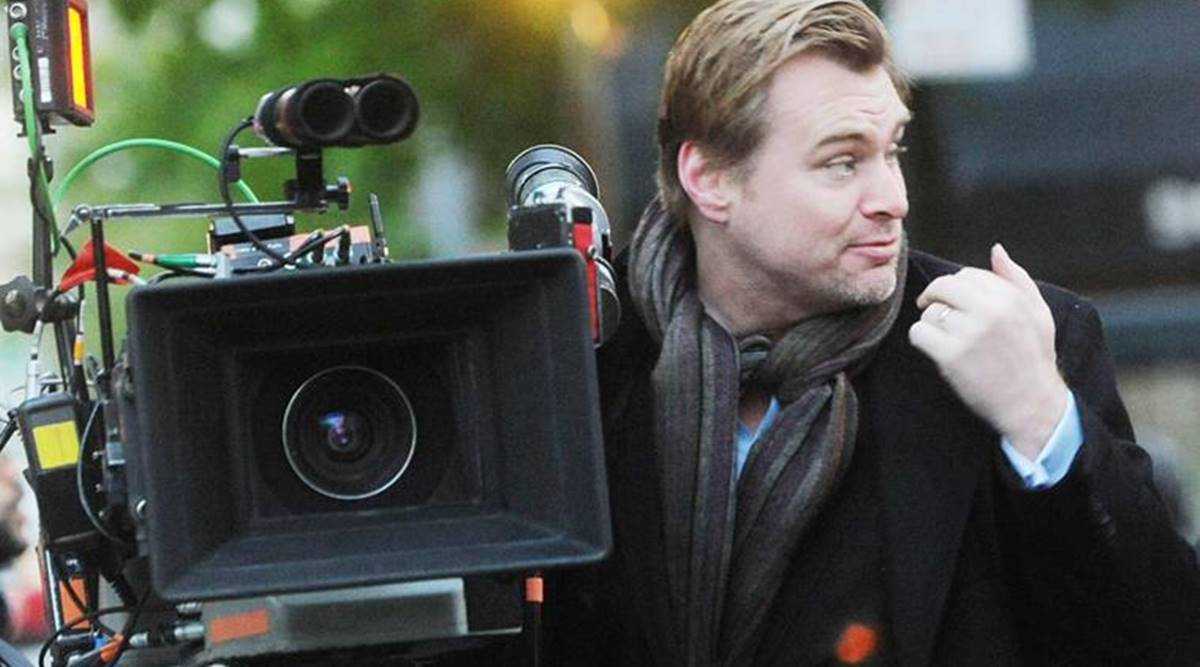 As in all of Christoper Nolan’s films, the cast is one of the main things that audiences are going to notice. And since Nolan has never disappointed, he certainly hasn’t done so now.

In fact in the cast we find: the wonderful and famous artist of the moment: Florence Pugh known by fans as Yelena belova, sister of Natasha Belova, (Nat), of the famous film Black Widow. Previously appeared, as a co-star in the reebot of Little Women, in the role of Emy.

And Benny Safdie. The well-known Cillian Murphy, and Emily Blunt, these are currently the actors who shape the cast, but not the complete one. Why Christoper Nolan still counts on two other big names, but to find out more we should all wait.

Since already mentioned the film will focus on the biographical life of J. Robert Oppenheimer, a physicist of the United States of America.

In the new film from the director of Intersteller e Tenet, we see the distribution of the actors in the role of the characters, Florence Pugh will take on the role of Jean Tatlock, who was a member of the match communist of the United States of America, who he had an affair with Oppenheimer.

Rami Malek instead he will be placed in the role of a still poorly defined scientist, we will have to wait for more information to find out more.

Benny Safdie, will be a man in name Edward Teller, who is a member of the project Manhattan, also a physicist. Hungarian considered the “father of the hydrogen bomb“.

You will probably be full of adrenaline for this new release but you will have to wait a long time, in the meantime you can always recover Black Widow on Disney Plus, or other movies on the same platform to smooth out the time.

And don’t forget to let us know what you think your opinion is important to us. 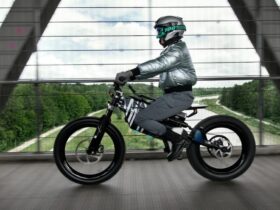 Halo Infinite: a new trailer tells the origin of the grappling hook 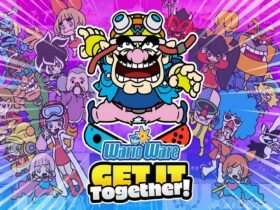 Madness and Japanese humor meet in WarioWare: Get It Together!