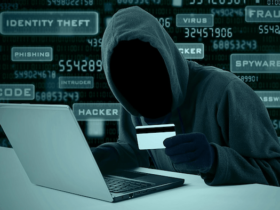 Cisco Talos interviewed “Aleks”, a hacker active in the ransomware attack landscape. Let’s find out something more together

At the end of 2020, Cisco Talos identified and made contact with one of the protagonists of the ransomware threats. Alex, this is the invented name adopted for the occasion, he agreed to share some details about his “profession”. In this way he revealed very important information that is almost never considered by security professionals: the human side of threats. Let’s see the profile of this man in more detail.

Talos gained Aleks’ trust just as the latter was trying to steal critical information to use in his activities. By learning about the hacker from a human side, Talos managed to understand what prompted him to engage in cybercriminal activities, how he selects his goals and what his thoughts are on the current ransomware threat landscape.

Aleks leads an ordinary life: loves music, history, cooking, has deadlines at work and dedicates his free time to family and hobbies. Nothing more than an ordinary man like everyone else. The hacker is a man of about 30, residing in the Siberian region and most likely has a college-level education and has been working in the rasnomware world for several years. 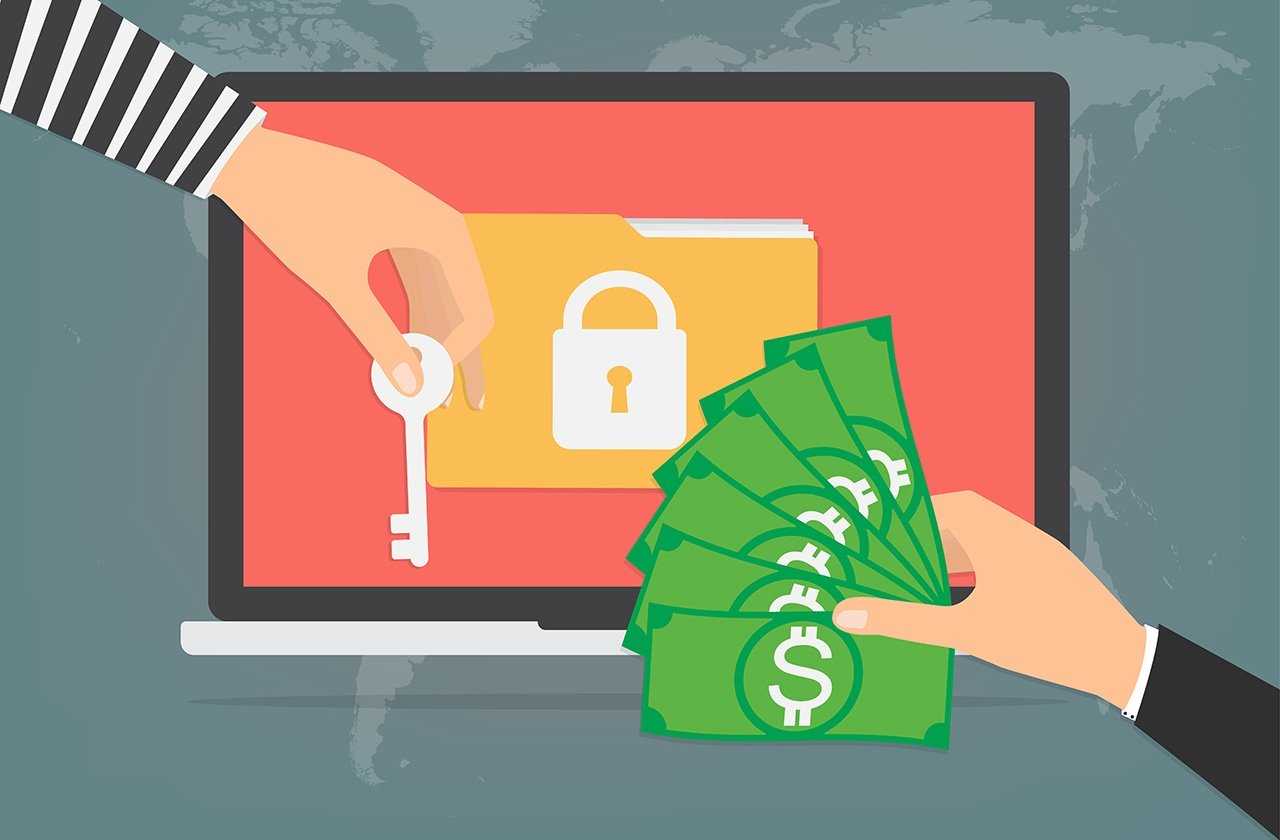 Claims to have self-taught the skills needed for penetration testing, network security, and how to work with threat intelligence, both open-source and the cybercriminal underground. In the early 2000s he gained a good understanding of the network and its protocols and began to focus on markup and scripting languages ​​such as HTML, CSS, and JavaScript.

This knowledge, linked to the study of small web frameworks, helped him find a job at an IT company as he finished his studies. After graduation he continued to work in the IT field. There strong disappointment for not having been appreciated and listened to by the computer industry and for never having received an adequate salary for his acquaintances, he pushed Aleks towards the “dark side”.

The highlights of the Cisco Talos interview with the hacker

Instead, they are listed below some statements of Aleks which provide a further look at the current ransomware attack scene:

In short, from this interview by Cisco Talos to hacker Aleks various and sometimes contradictory profiles emerge. To push hackers to act like this can be the most disparate reasons and for this reason sometimes they can lose their humanity. Certainly becoming a hacker would be avoided, but who can judge them for their choices? Let us know what you think about it in the comments. In the meantime, I would like to point out our article regarding the phishing campaign that is taking place on the occasion of Valentine’s Day. In order not to miss further news regarding the software universe, keep following the pages of tuttooteK! 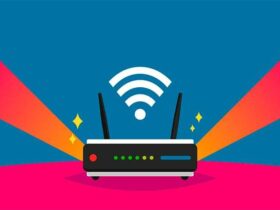 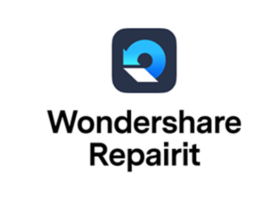 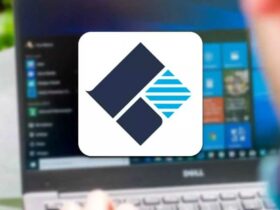