In this article you will find all the main innovations introduced with the new 80s theme update of COD: Warzone

It hasn’t been long since the launch of the Season 3 of Cold War and Warzone, but apparently the news keeps coming. In fact recently Treyarch e Raven Software have made one available to all players new patch which adds some interesting content to the battle royale. If you are interested find out what’s new with this 80s theme update COD: Warzone, all you have to do is keep reading this article.

This patch adds several new features to the game such as new operators and map changes but, despite this, it boasts some quite small dimensions (at least for the Call of Duty average). Below you will find the weight of COD Warzone 80s theme update for each platform:

The 80s theme update added a lot of content to COD: Warzone, but also made some interesting changes to the Rebirth Island map:

Oltre a Rebirth Island, also Verdansk is enriched with many new points of interest:

Finally, as always happens with every update of COD, also this patch dedicated to the 80s fixed several bugs affecting Warzone: 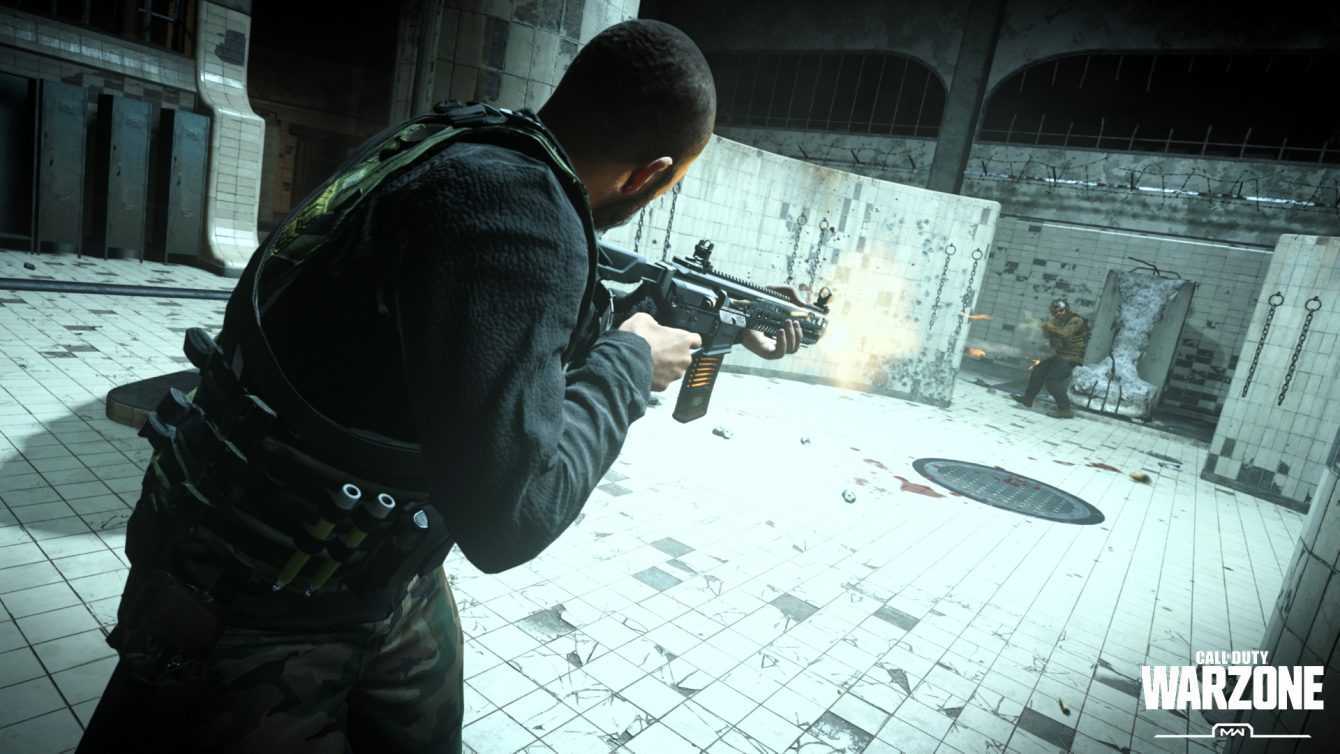 This was the list of all main news introduced with this new COD: Warzone 80s theme update. Our article ends here, but if you are interested in being the best in Cold War multiplayer, we suggest you take a look at the many dedicated guides on our site: