Ravenscourt and Planet Entertainment announce the arrival of Cooking Mama Cookstar also on PS4 consoles, the game will be available in both physical and digital edition

Available since last year on Nintendo consoles, Cooking Mama Cookstar now also arrives on PS4. All Sony players will be able to devote themselves body and soul to the preparation of tasty dishes. The famous cooking title arrives for the first time on a platform other than Nintendo, effectively making the port a historic occasion. This new edition of Cooking Mama includes several new features. From the numerous new recipes, with the introduction of the new method vegetarian. Let’s find out all of them in this article.

As already mentioned, the changes introduced in this chapter for PS4 from Cooking Mama Cookstar they are different. Let’s start with the new vegetarian mode, which will allow you to cook different dishes, in addition, other recipes have been added, for a grand total of 90. Among these, you can have fun with some really special recipes such asUnicorn Food. You can also compete in multiplayer and co-op party game modes for up to 2 players. Added a challenge mode for expert chefs. Finally, the ability to share your amazing creations with friends has been added social media. 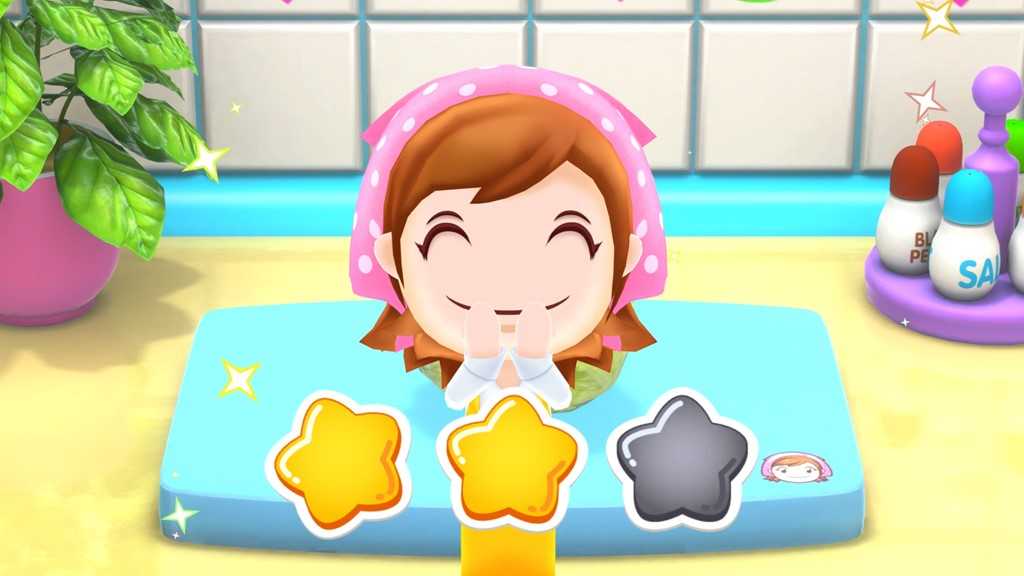 Aren’t you carnivores? No problem! For the first time Cooking Mama will present both a cooking mode traditional than a cooking mode vegetarian. Burritos, Bibimbap, Bubble Tea, Baked Alaska, Pokebowl e more still. Explore the menu to find what suits your tastes. Follow Mama’s instructions and you will become the boss chef of your group of friends in the blink of an eye! Don’t miss the opportunity e prepare yourself for the arrival of Cooking Mama also on Sony consoles.