Given the official opening of the Multiverse, had in the Loki series, first and confirmed in Spider-Man No Way Home, then, the writers of the last chapter of Spider-Man were asked, if there is a chance to see Robert Downey Jr. as Iron Man again, considering that with the Multiverse there is the possibility of really doing anything.

After the heroic death of Iron Man AKA Tony Stark aka Robert Downey Jr. in Endgame it seemed the fans had put their souls at peace, but the Multiverse opens up unprecedented perspectives on those hoping for a recovery of the character, and will be the narrative premise of Doctor Strange in the Multiverse of Madness, which we will see in the room in May. The Q&A Podcast didn’t hold out and investigated a possible recovery of Robert Downey Jr. by Marvel Studios.

The response of the two screenwriters

During the interview with Chris McKenna and Erik Sommers, the Q&A Podcast asked them if the inclusion of Robert Downey Jr.’s Tony Stark / Iron Man had ever been contemplated. Unfortunately for the fans, it just seems not.

The two explained that at first it was thought to make him reappear for a “moment to Uncle Ben”, but then he found it more interesting to entrust that narrative function to Aunt May (played by Marisa Tomei). But precisely in the general idea McKenna was very skeptical:

I honestly think the idea wouldn’t have caught on in the halls of Marvel, at least as far as we’re concerned. They don’t like to constantly summon Iron Man. Of course Tony’s shadow is long after Endgame, and we talked about it in Far From Home, but I think everyone knows we can’t continue to tap into Tony’s well. 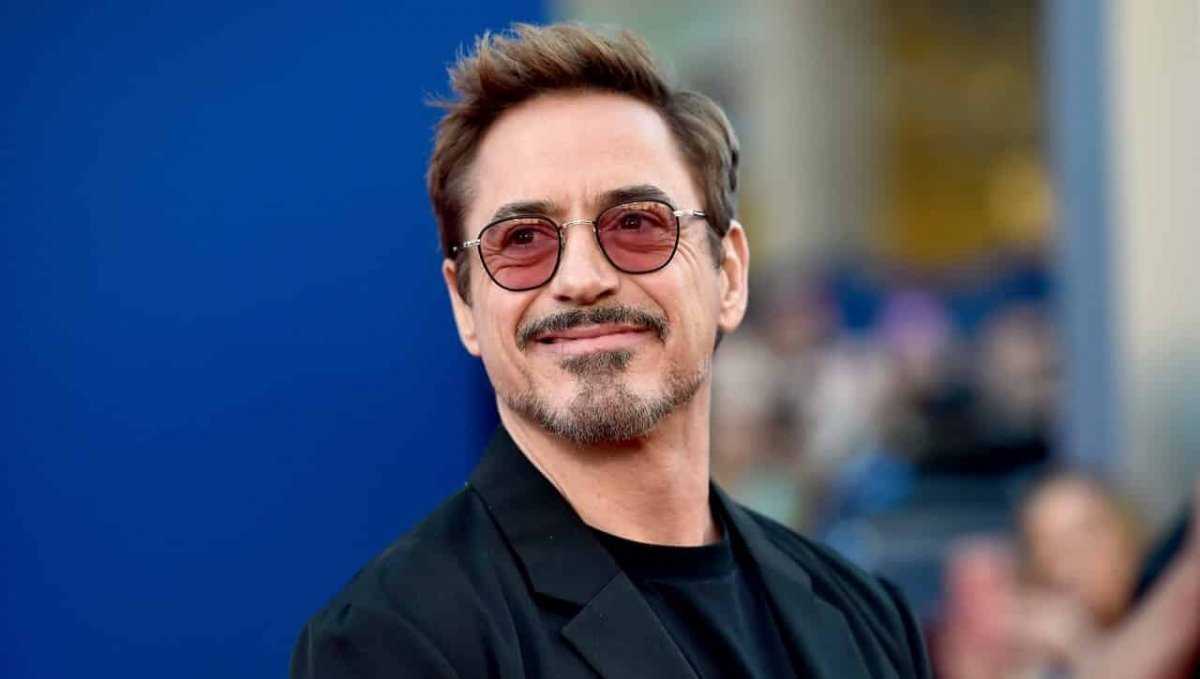 The reasons behind the choice

Obviously, part of this belief is due to Robert Downey Jr.’s outright refusal to play the character (in fact his contract, concluded in Endgame, has not been renewed), so it seems that for now, even with the magic of the Multiverse, THAT Tony Stark will no longer be seen.

As for alternative Iron Man, however, it is very likely that Kevin Feige has something in store …

And would you like to see Robert Downey Jr. on stage as Tony Stark / Iron Man? For other news on the world of cinema and serious TV, keep following us here!