Another “secret” about Cyberpunk 2077 has been revealed more than a year after its release: well, Keanu Reeves, aka Johnny Silverhand has never played it!

The more time passes, the more rather embarrassing and controversial facts are revealed regarding the marketing from Cyberpunk 2077, aka CD Projekt RED’s current most ambitious project. The last one? Keanu Reeves he never played Cyberpunk 2077, unlike previous claims by the Polish development studio that the Matrix star had played and “loved” it. Let’s see all the details about it in the next lines of this article.

It’s been over a year since Cyberpunk 2077 has been launched and, by now you know, the game is not what the fans expected. The fans’ only hope, for now, is thenext generation upgrade of the game that should arrive in first quarter of 2022. On the latest generation consoles, the game still exhibits sub-optimal performance and various glitches, preventing fans from enjoying the game or even completing the main missions and missions in peace. 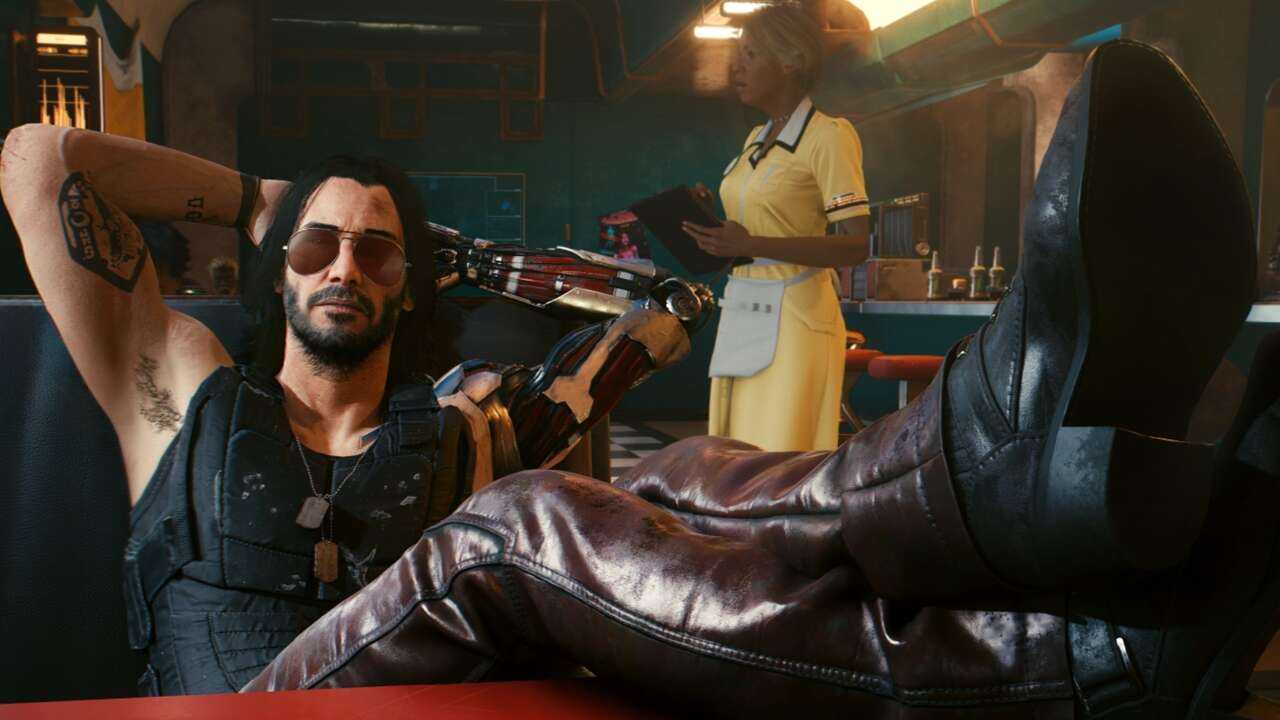 In such a critical situation, what CDPR fans probably need to be even more disappointed with the game’s marketing campaign is a revelation of another developer’s flaw.

In 2020, and just a few weeks before the launch of Cyberpunk 2077, Adam Kicinski, CEO of CD Projekt RED, said that Keanu Reeves he had already played the game and it loved. However, a recent interview with Keanu Reeves reveals that the statement in question it was not true. During an interview with The Verge, when Reeves was asked whether or not he had played Cyberpunk 2077, he said he only saw it. demo, but never played it.

Now, this is sure to raise numerous eyebrows over CD Projekt RED’s previous claim. While it remains a mystery why Adam Kicisinski claimed that Keanu Reeves played and loved Cyberpunk 2077, we refer you to our guide on what to know before starting to play. Cyberpunk 2077 is available on PS4, PS5, Xbox One, Xbox Series X, Xbox Series S and PC.

What do you think of these curious facts? Please let us know by commenting below. In the meantime, always stay tuned to TechGameWorld.com for all the news and curiosities from the world of gaming and beyond. Lastly, for the video game download codes at discounted prices, we invite you to take a look at the Instant-Gaming.com store. 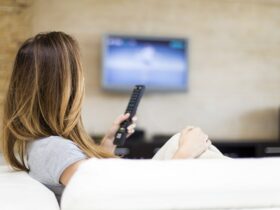 Will a single and independent system measure the ratings of DAZN and other services? 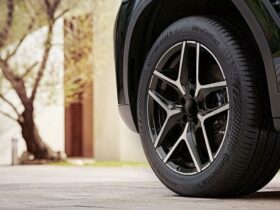 Continental UltraContact the summer tire suitable for everyone 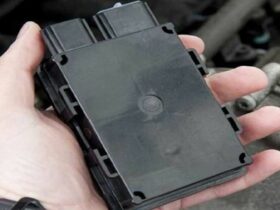 The black box in the car becomes mandatory from July 2022