After a period of absence of several months from the Playstation store due to the low quality of the title, Cyberpunk 2077 is available again on the PS Store

The game, since its release in December of last year, when tested on consoles was at the limit of playability. This is unlike the PC version, which is much better. Due to this gap Sony was forced to remove the game from the store and offer refunds to players. CD Projekt Red however, was not idle stating that the game would only return when the quality of the title would have been close to what was promised. After several updates, Cyberpunk 2077 officially comes back available on the PS Store.

Cyberpunk 2077 is back in the PS Store again

After numerous reports from many players regarding bug, glitch, crash and other technical problems, Sony readily removed the title from its store. Sony later stated that the title would only return once consumer standards were met. This situation certainly did not make the name of the Polish company shine, which has been the subject of several investigations and class action. We also remember the crunch allegations and the successful attempts of hacking which led to the theft of a large amount of data from CD Pojekt’s servers. 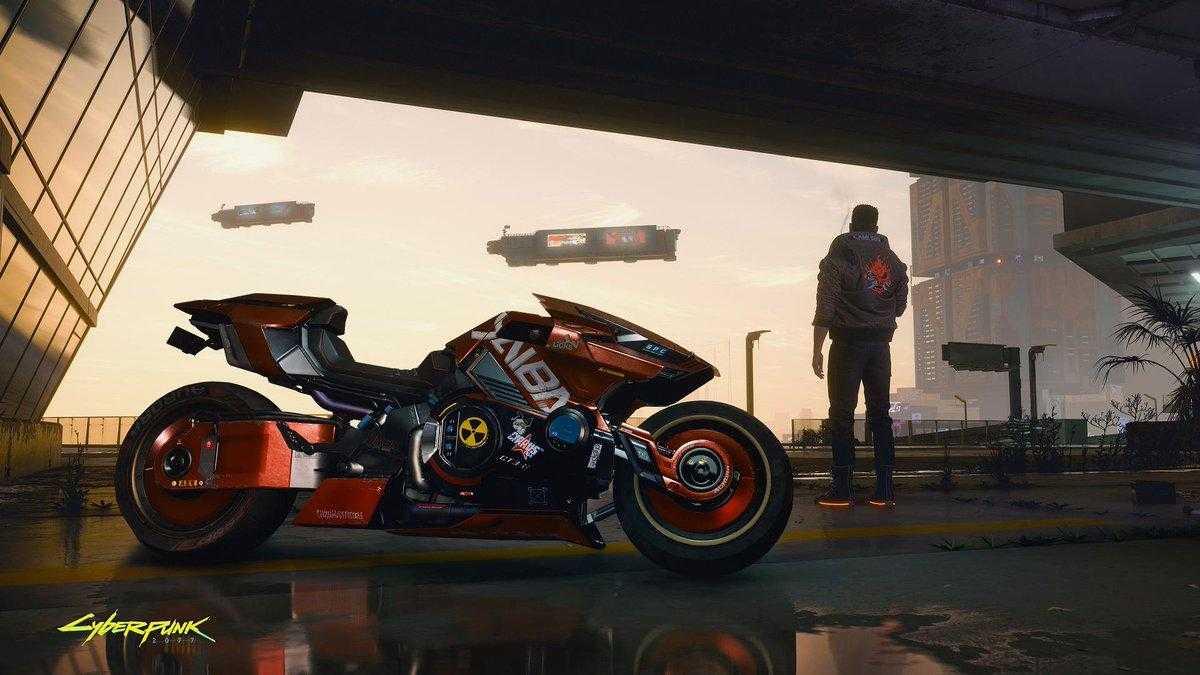 Certainly not good news for CD Projekt. These latter aspects, such as certain types of corporate behavior, such as the aforementioned employee crunch, but above all choices managerial totally bankruptcy, perhaps led to the worst launch of the history of video games. After all the bad stuff, however, Cyberpunk 2077 is back available on the PS Store. If you are looking for it, the game is accompanied by the tag “just announced“. If you already have a digital copy you can simply scratch off, if instead you have been among those far-sighted who have decided to wait for future updates, you can add it to the wishlist.

To buy securities in Discount, go to our Instant Gaming link! To stay updated on the latest news, follow the pages of TechGameWorld.com.